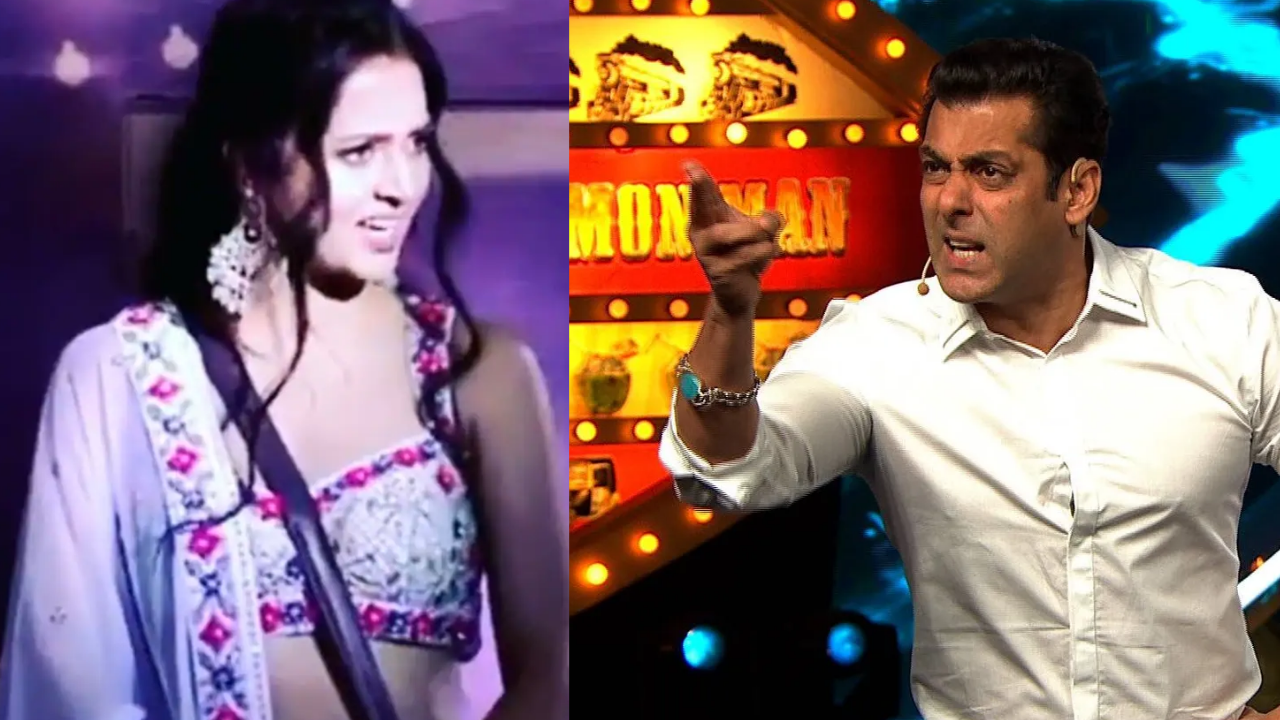 Bigg boss 15: The tension in the Bigg Boss house isn't going anywhere, and the upcoming weekend ka vaar episode will be particularly difficult for the contestants, with Salman Khan scolding them for their out-of-control behaviour. However, it appears that Tejasswi Praksh has gotten herself into serious trouble as a result of uncontrollable verbal spats and a tendency for complaining, which grabbed the attention of host Salman Khan. Gauahar Khan, a former Bigg Boss participant, made an appearance in the show to challenge the contestants and ended up having some tensions with Teja.

In the recent sneak peek dropped by color’s host, Salman Khan looked really angry on Karan Kundrra’s love interest. The clip started with Salman saying “Tejasswi aapka ek hi dukhra q hota hai..ye puri duniya aapke khilaaf hai aapko to Karan ki bhi kadr nhi hai’ (You always think that the whole universe is against you, you don’t even respect Karan’ as the latter tries to justify, Salman stops her and told ‘You always badmouth about the channel..Jis thali me khate hai koi ched krta hai..why are you playing this sympathy card’. He later asks her to shut up, loud when the swarigini actress responds saying ‘I don’t want sympathy’.

The sneak peek also glimpsed about Bigg Boss ex contestant who very closely follows every season of the show, non-other than Gauahar Khan. The actress stepped inside with a challenge for contestants. The contestants were asked to judge themselves on the basis of their game play and other’s. Shamita pointing towards Teja and Devo said neither of them are even close to her in terms of competition. Tejasswi on the other hand pushes Nishant from the block and says ‘he doesn’t have any identity in the show as the two start getting involved in an argument, Gauahar asks Teja not to put her (Tejasswi’s) words in her mouth (Gauahar). Watch video.