Bigg Boss 15: Tejasswi & Pratik get into ugly fight, Teja ends up in tears 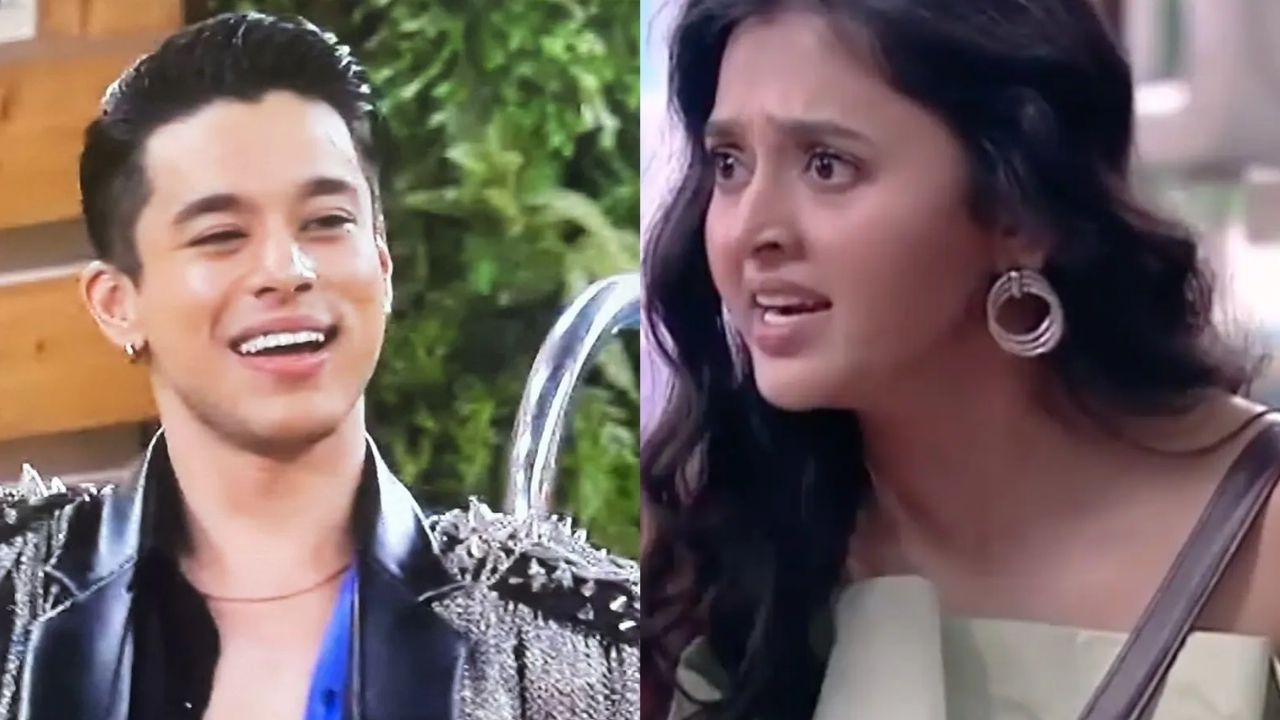 Bigg Boss 15: The Bigg Boss season 15 has been extended by 2 week, and the degree of drama has also been multiplied after that. In a recent video Tejasswi Prakash and Pratik Shejpal got into a fight while doing a task.

Fight of Tejasswi and Pratik in Bigg Boss

In the upcoming episode of the show Bigg Boss 15, Pratik Sehajpal and Tejasswi Prakash get into this fight because they both aim to win the VIP advantages in the game. The teaser video shows the huge efforts made by both the contestants. On one hand Tejasswi is trying to fix her cycle and on the other hand, Pratik is making his best efforts to stop her. Teja gets clung to her cycle where Pratik is seen putting all his energy to dismantle it. Rakhi Sawant also says loudly, “Stand lagane mat dena Pratik.” Tejasswi  also responds to Rakhi, “Itna kya nafrat hai mujhse”. Bigg Boss has  been a house where new relationships form and existing friendships vanish. Pratik and Tejasswi have been good friends but after this task it seems that their bond, but after this task Tejasswi was tearful, seems like this friendship will also go off air soon. Tej says that it is visible to everyone that he used physical force in the task. Pratik says to Tejasswi, “You keep crying. You cry when you lose”. Tejasswi seemed emotionally hurt and replied, “Aisi victory tujhe Mubarak ho Pratik.” Here is the video: