Bigg Boss 15: Why is Umar fever everywhere trending on Twitter; Fans calls his towel look too hot to handle 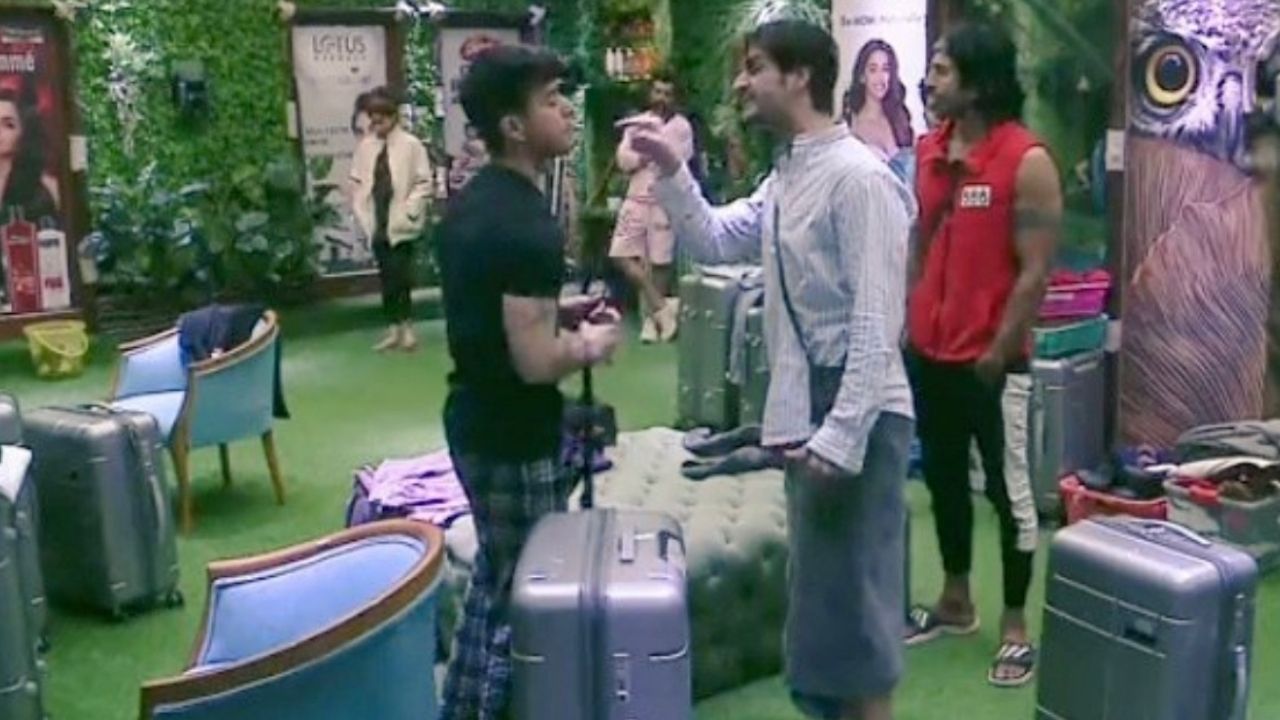 Bigg Boss 15: Every season of Bigg Boss witness some crazy fandoms of the contestants. And most of the time they are someone who are not a prominent face on the television, but they build their massive fan following by showing their genuine and heart winning side on the show. Who knew that despite Tejran being the power couple and kundrra topping the popularity chart, Bigg boss ex contestant Asim Riaz’s brother Umar Riaz will steal all the limelight? Well, since the very first day of the show Umar was catching attention of a lot of people however his screen space slowed down for a while but, he is back again with a thud and people can’t stop praising him for the dealing the situation maturely and with truth.

A clip from the recent episode is getting crazily viral on social media. Umar after feeling betrayed by his close friends went directly to Vishal Kotian who was sitting in the garden area next to Tejasswi Prakash and confronted him about the ongoing problem. He straightforwardly mentioned that Vishal being his friend cannot roast him on his back. Vishal gave his own reasons, but it seemed that he was dealing with the topic very lightly, ignoring the sensitivity of the situation. In the next scene, Umar even fought for his friend Rajiv Adatia after Pratik Sehajpal ordered him to wash the bowl.

Fans are lauding Umar for his boldness and way of handling things maturely but, one more thing that caught Netizens attention was Umar wearing towel while arguing with Pratik and soon after the clip went viral with hashtag Umar Fever. Watch reactions.

Umar Riaz single handedly trashed all the Prateeks u are seeing in this frame.#UmarFeverEverywhere pic.twitter.com/KRQ3wJDiPh

POrtik is not the captain tat he's ordering rajeev to wash bowls n then sleep#UmarRiaz is right to take a stand for rajeev,he is actually bu||ying him every now n then
Bang On @realumarriaz #UmarFeverEverywhere #UmarRiaz
OMG UMAR IN TOWEL pic.twitter.com/WTC51qF4ti

Wherever you see
You will find umar only

This is the craze of our doctor

Be it in inside the house or outside umar fever everywhere

So the hashtag is rightly matches our doctor#UmarFeverEverywhere