Bigg Boss 15 winner Tejasswi Prakash as per the Google trends 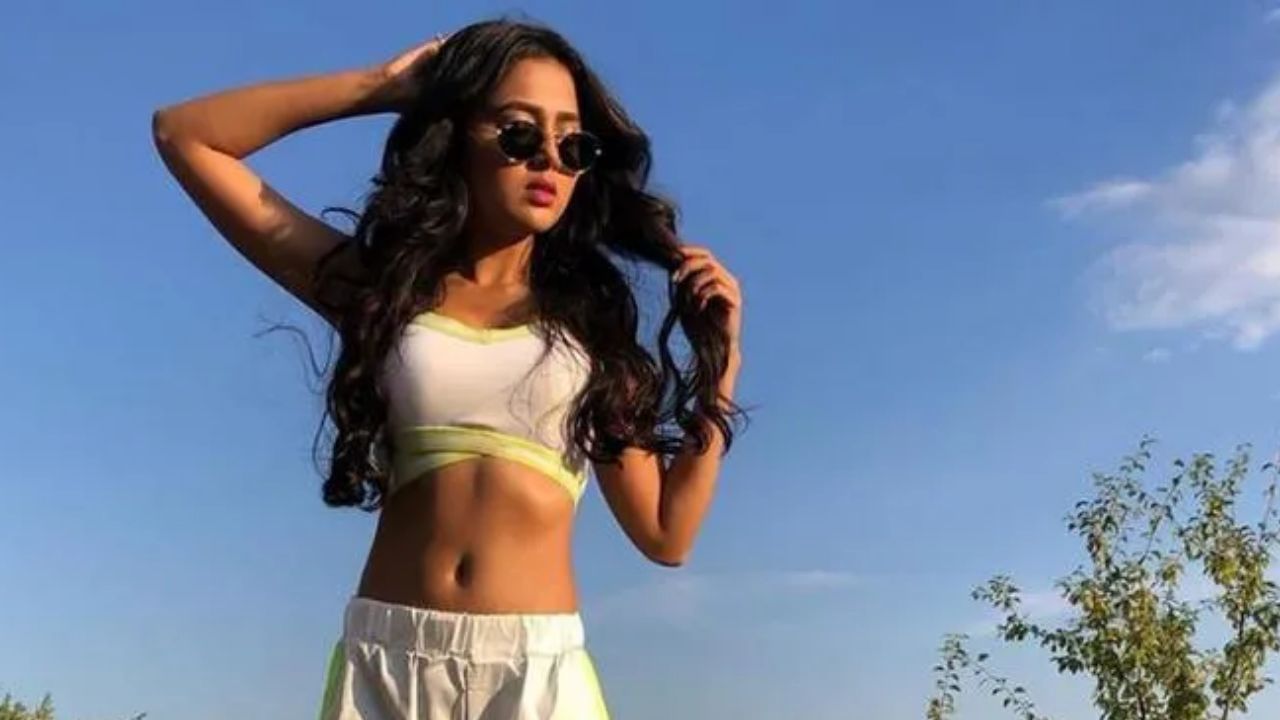 Bigg Boss 15 winner: Tejasswi has been leading the journey of Bigg Boss with her head held high and crown straight like a queen for months and has been a fan favourite among netizens who can't get enough of her pride and grace. As we all know, the 15th season of Bigg Boss is due to end this weekend, and the voting polls are skyrocketing. The season, which seemed dull at first, has surely built a passion for the show's participants based on their personalities, and perhaps that's what played an ace card. Tejasswi has acquired a devoted following as a result of her distinct personality and cuteness, and she has already been crowned as the emerging winner.

If you've been following the trends lately, you might be wondering why Tejasswi has been trending all by herself for the past few days and not Tejran. The answer is simple, the followers of the Swaragini actress have made up their minds that she will win Bigg Boss 15 no matter what. Ever since the 15th season of Bigg Boss kickstarted in October, every now and then social media and tweets kept buzzing with her clips from various reality shows such as Khatron ke khiladi and her past tv shows.

Netizen hails Tejasswi for not giving up on Karan

Another reason for her victory is her consistency, as well as the Tejran episode, without which the current Bigg Boss season could not have succeeded. But, despite social media slamming and cruel comments about how the makers cooked their bogus love angle to garner popularity, Karan and Tejasswi continued returning to one other, no matter how many disputes they had or how much hate they gained.


Tejran have their own fan following, which increases the chances of Tejasswi and Karan winning the show because they will receive votes from both sides. She was chastised for being overly possessive and jealous of Rashami and Shamita, but a segment of the audience blamed Karan for this as well, claiming that he continued to push her after she proclaimed her love for him.

Apart from all the 'Masti and Mjak' with host Salman Khan and the guests, Weekend ka vaar is quite harsh on the contestants, who are either punished or schooled for their previous wrongdoings. However, when no one else dared to speak in front of Salman, Teja did so with grace and respect. She never wavered in her convictions, even when she was constantly bashed.
Kaun Banega crorepati 2022 start date, time, where & how to watch, new rules, prize money & more
यह भी पढ़ें