‘Bigg Boss 15’ winner top 4 contestants revealed as per polling trends; check which celebrity is rooting for whom. 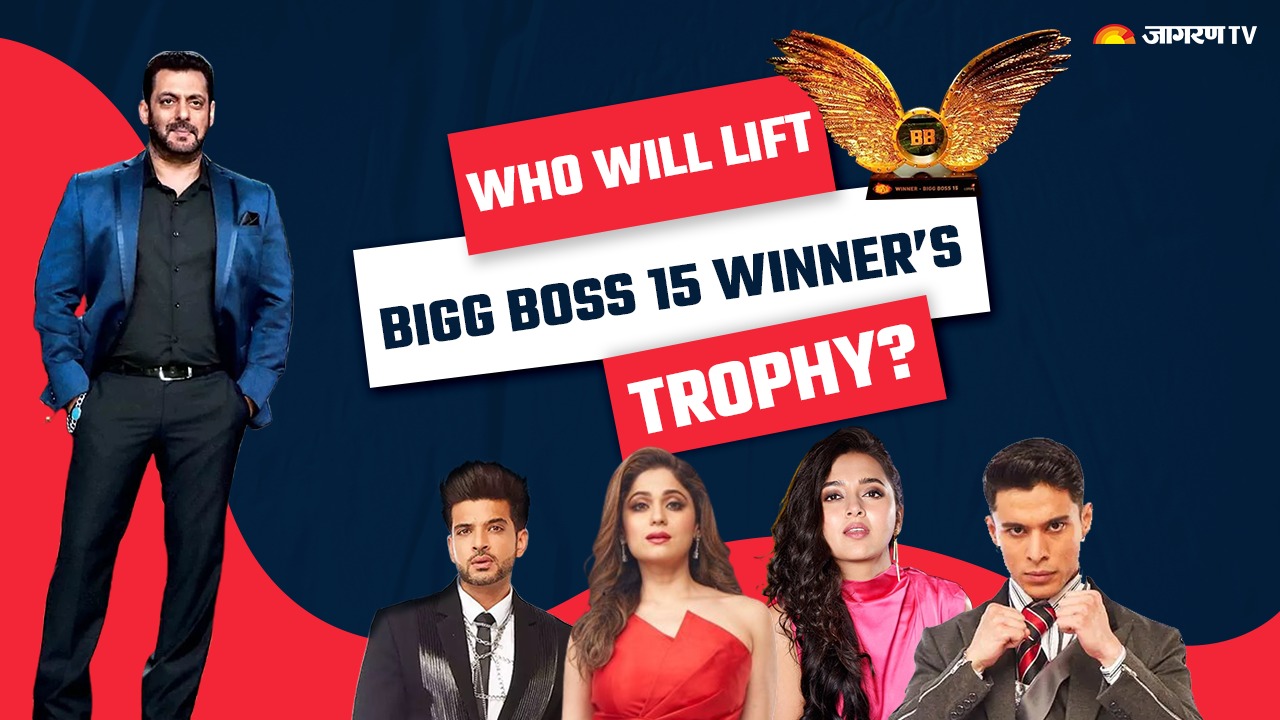 Bigg Boss 15: The 15th season of the India’s most controversial show has come to an end. The Salaman Khan hosted show which kickstarted in October last year has entered it's conclusion week with it’s grand finale to be conducted on 29th and 30th January. Tonight the show willr reveal it’s top 6 contestants, however as per the reports it has already been revealed. Ex Bigg boss member and wild card entrant Rakhi Sawant has received the lowest no. of votes and has been eliminated again in the finale. With this Pratik Sehajpal, Tejasswi Prakash, Karan Kundrra, Shamita Shetty, Nishant Bhat and Rashmi desai are leftout in the house.

2 days after her eviction, the controversy queen Rakhi was spotted by paparazzi near her gym where she openly spoke about how Bigg Boss always uses her a tissue paper and then throw out in the finals. She said, “I am a live, breathing human being, not a piece of tissue paper. You squeeze out all of the juice and discard the peels as long as the orange has any juice. I'm not an orange, a lemon, or a piece of tissue paper.” As per the actress, she is always called by the makers for the spice up factor, but they never let her win the show.

Although the show has got their top 6 contestants but, as per the polling trends and voting prediction, netizens have declared the Top 4 contestant which is going to be Tejasswi Prakash, Pratik Sehajpal, Karan Kundrra and Shamita Shetty.

Voting lines are soon getting closed and fans are urging the audience to support their favorites. Meanwhile, other celebs are also rooting for the deserving contestant to win. Tejasswi gets support from Shivin Narang, Pavitra Punia, Dolly Bindra and others. Check tweets.

Karan being the potential winner is getting a lot of supports from his industry friends including Karan Wahi, Rithvik Dhanjani, Prince Narula etc.

Gauahar along with Kamya Punjabi, Devoleena Bhatacharjee, Akasa Singh and others are tooting high for BB king Pratik.

He has given his heart and soul to the show and deserves to win. 🏆🌟

See you guys after the surgery 🙏 Keep praying for me ... Lots of love 🤗🙏

A STRONG WOMAN Is someone who raises other women up instead of tearing them down. THANKYOU @bipsluvurself for always being strong and voicing what’s wrong 💪♥️ #respect #ShamitaIsTheBoss https://t.co/0zsBZi3xhn

I did pull her for what she said, but I respect the fact that she apologized and sadly no one spoke about she apologizing to @ShamitaShetty
It takes courage to admit your mistake... everyone in this world is not "doodh ka dhulla."
Way to go @itsmetejasswi #BiggBoss15 https://t.co/9KS6MOfCu2