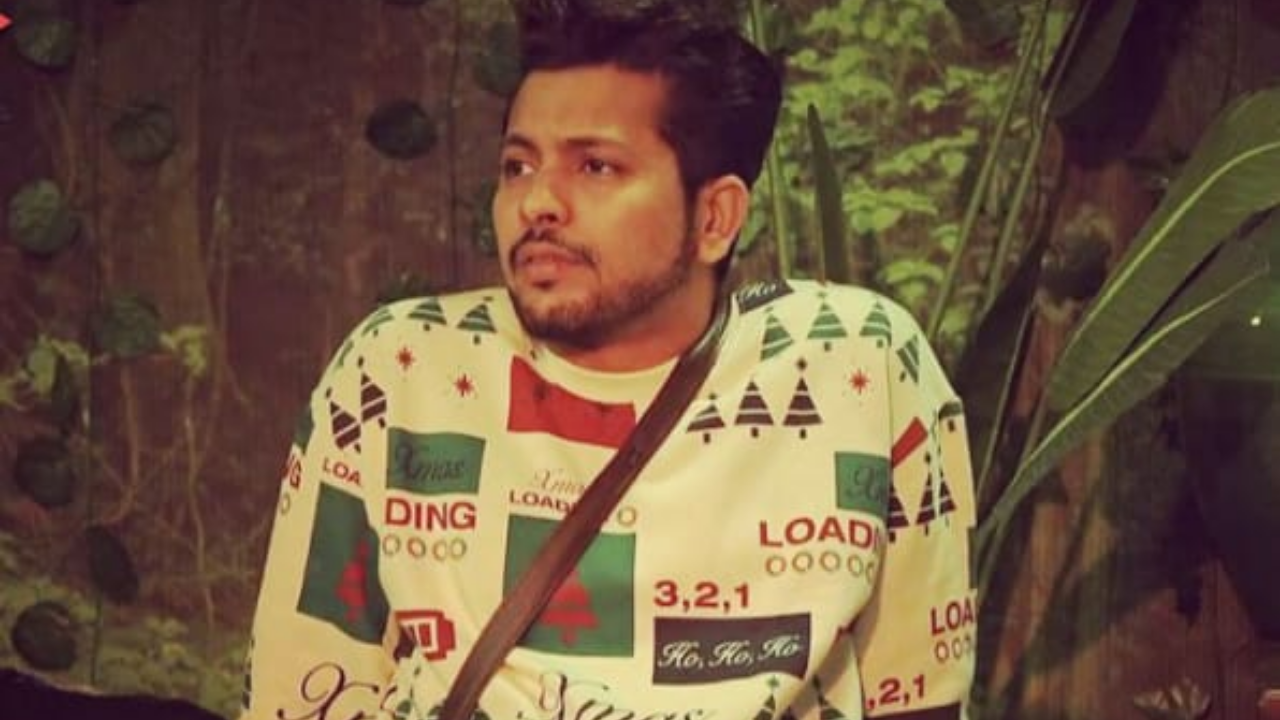 Bigg Boss 15 winner: If consistency and leadership had a name we would suggest Nishnat Bhat for the same and why not when the person played and slayed every task and challenge with utmost patience, grace and passion. The season finalist is a choreographer by profession and was previously a Bigg Boss OTT finalist. The show, which even makes the most popular face struggle for survival throughout, was nothing less than a smooth sailing boat for Nishant Bhat, who kept his cool and spoke up for what he believed in. Despite his fair share of struggles and huge brawls with his co-contestants, it is safe to say that the majority of them run to him in times of need. And now the polling trend is slowly inclining towards Nishant’s bag.

Nishant, Shamita and Pratik tagged along from Bigg Boss OTT version to the Tv version and to the surprise the trio conquered all the difficulties and made their place in the finale leaving behind many popular televisions and industry faces. In a show where popularity is a major component, Nishant is holding the top spot, by being sharp & savy in difficult situations. He has avoided nomination throughout the majority of the show. He used his past experience of OTT version in a manner that even the Ex BB contestants such as Rashami Desai, Devoleena and Rakhi failed to use. By the time contestants knew about his gaming strategy which was beyond their understanding and thereby only few dared to take a war against him.

Nishant played way smarter than many of us could ever think. He took divide and rule very seriously, and that strategy benefitted him throughout the journey. In the initial days Pratk, Shamita and Nishnat went hand in hand and maintained a strong alliance than those new contestants but, slowly Shamita started drifting apart playing her own game, but, that gave more boost to Nishant and Pratik’s friendship and by that time the former knew what would be his next step. Gripping Pratik in one hand and slowly winning over the place in Karan Kundrra, Tejasswi Prakash and Umar Riaz’s alliance, he avoided many nominations while his leadership qualities played an ace card in it.

Apart from his persuasive and smart playing techniques which garnered him both good and bad limelight, Nishant admiration towards Pratik and genuine feeling towards their brotherhood bought him in the good books of Pratikians and gained him his separate fan base. Nishant has always supported Pratik, This distinguishes him from others who keep flipping and turning their backs on friends. He offers his points of view in a balanced manner, and he has demonstrated his empathetic side by helping the week contestants. For the unversed Nishant Bhat is currently in the top 6 contestants of Bigg Boss 15, the finale for the same will be conducted on the upcoming weekend.