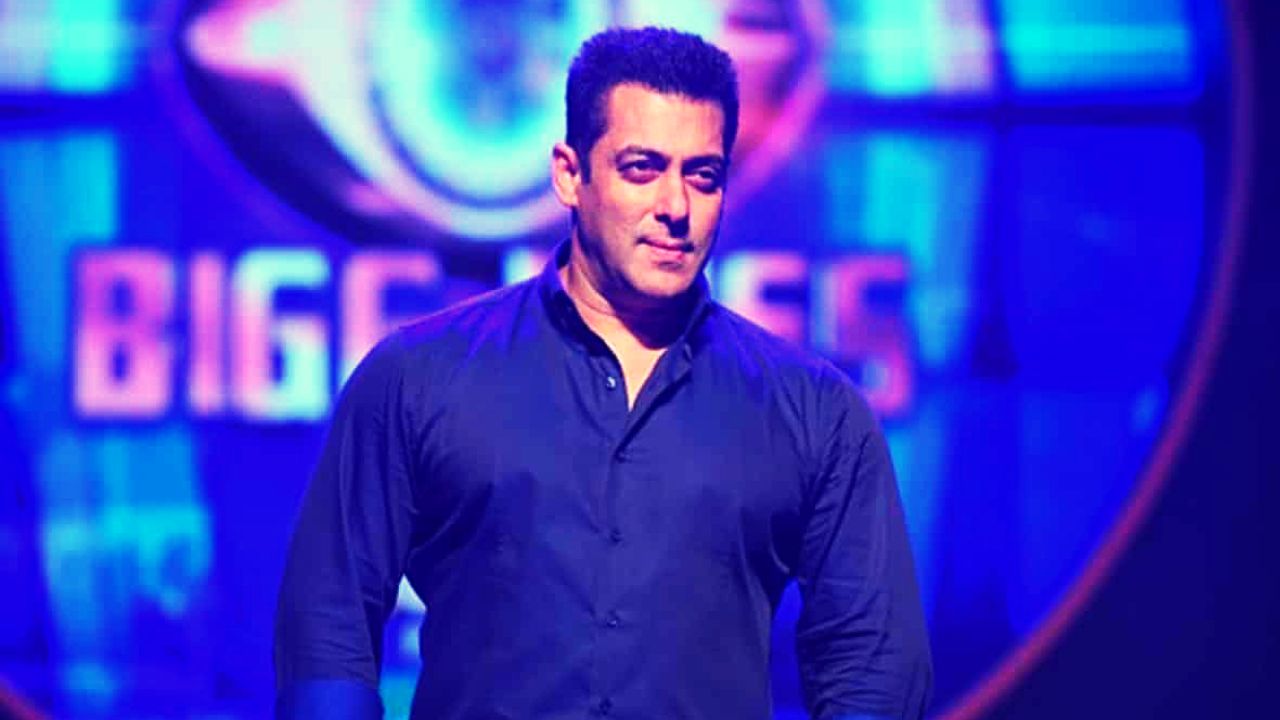 Did you hear Tiger 3 actor Salman Khan might charge 1000 crore to host the upcoming season of India’s most controversial show Bigg Boss 16. As we are nearing August it’s time for the renewal of Bigg Boss new season and as usual the show’s pre production is getting all the interesting headlines,however it’s not the contestants this time who are making initial rounds but show host Salman Khan himself whose charges for the news season can make you mind boggle.

Earlier many reports claimed that Salman Might leave Bigg Boss new season of Bigg Boss, the same circulated last year and before last year too, however none of them ever came true. Salman has been hosting the season for 13 years straight and is known as the lucky charm and TRP generator for the show, thereby makers are bound to pay him whatever he demands in order to keep the show going. Official confirmation of the same is still pending.


As per telly chakkar “Salman has requested a three-fold increase in pay because he hasn't received a significant raise in the previous few seasons. This time, he is adamant that he won't host the show until he receives a raise, however there has been no confirmation of this.”

In the last season of Bigg Boss which saw Naagin 6 actress winning the trophy with Pratik Sehajpala nd Karan Kundrra being runner up, Salman Khan bagged Rs. 25 crore per weekend which makes it a total of approx. 350 crore for all the 14 weeks. And if the above mentioned rumors of Salman tripling his previous salary in the show for the upcoming season is true then the actor would make history for being the first TV channel host ever to do so.
Kaun Banega crorepati 2022 start date, time, where & how to watch, new rules, prize money & more
यह भी पढ़ें