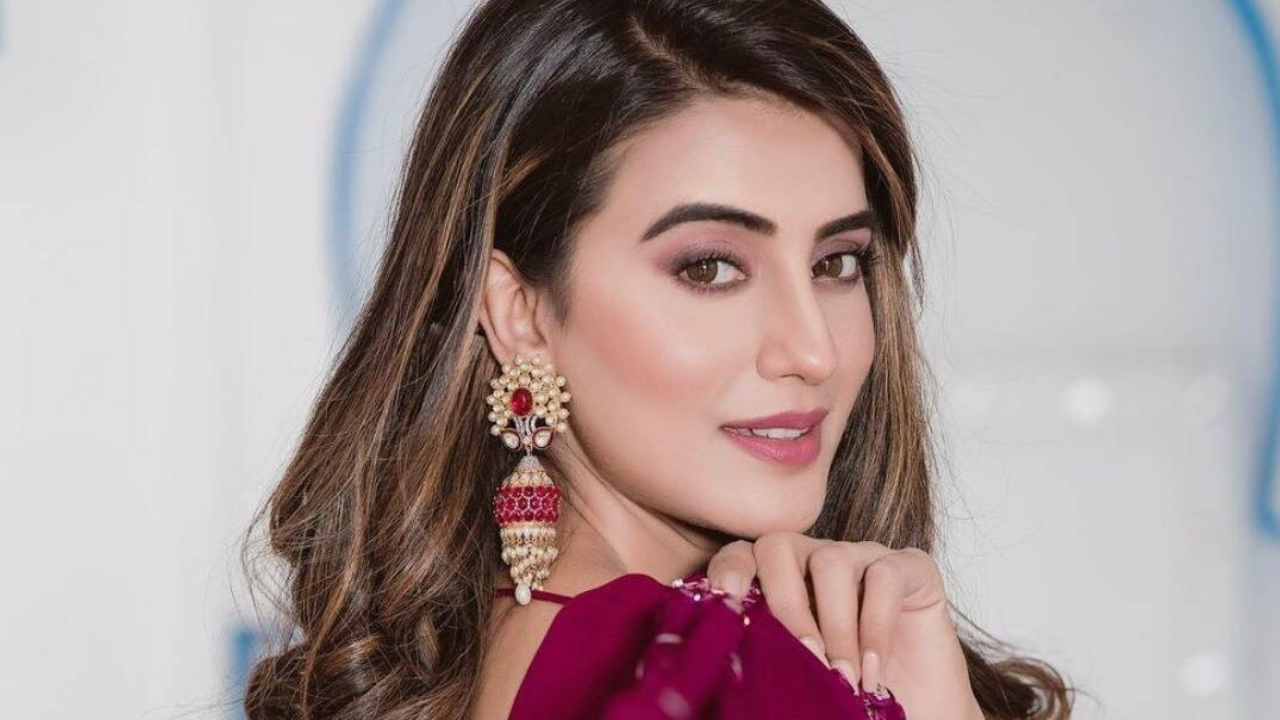 BIGG BOSS OTT: Last weekend, Akshara Singh and Milind Gaba were the latest competitors to be evicted from the Bigg Boss OTT house. The two  were eliminated because to the audience's lower vote totals. However, many of Akshara's fans and admirers recently turned to social media to voice their anger with her dismissal. A few commenters even claimed that the creators were biassed towards Singh.

The OTT version of the Karan Johar-hosted reality programme Bigg Boss has now become popular with the public, and fans are closely following the lives of celebrities, with each behavior getting dissected on social media.

Bhojpuri film actress Akshara Singh told Bihar Tak that she believes Karan Johar is biased and that her eviction from the Bigg Boss OTT house was pre-planned. They had already agreed to kick me out on this day or week, she explained. They pre-planned the exit of two contestants and painted me in a poor light.) she added by saying that Karan Johar’s decision was also biased as “He made a biased decision. On the 'Weekend Ka Vaar' shows, I believe Shamita Shetty got the most attention. And her actions indicate that she is one of the four people who are fixed to by the makers to the last”

Previously, Karan Johar and Akshara Singh had a fierce argument. He had questioned Akshara about her insulting remark regarding Neha Bhasin.

After Akshara Singh, Milind Gaba spoke up about groupism in the house:

In one of the interview with Aaj Tak Milind Gaba stated “Akshara has been quizzed about her Shuddha Hindi on numerous occasions at home. She has been mocked for her Hindi. Akshara's rites  have also been questioned, yet she has high morals. Akshara does argue from time to time, but she is never harsh. There was some regionalism and groupism in there.”