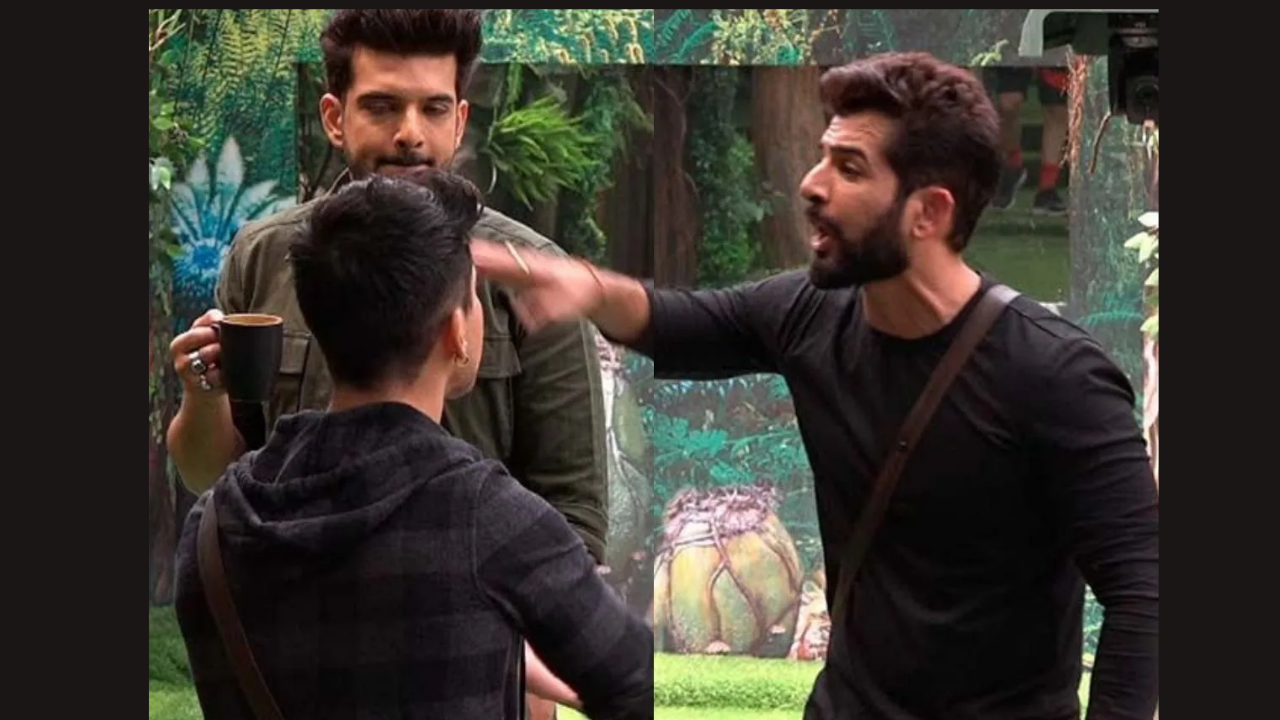 Bigg Boss 15: The things instead of getting sorted is becoming even more perplexed in the house. At first we saw two different group members fighting with each other, but now the fight has also started in between the same group members, in fact between those who shared a good bond in the previous week. Yes we are talking about no other than Karan Kundrra and Jay Bhanushali. The duo were seen quite close in their first week in the house they even did planning and plotting to create a rift between Shamita, Pratika and Nishant but, looks like the friendship is in trouble.

Earlier we saw how the fans of Bigg Boss slammed Jay Bhanushali for using cuss word against Pratik Sehajpal who completely broke down in tears after the fight and started harming himself and now in the new promo we saw that Karan Kundra is calmly explaining Jay Bhanushali that the way he fought with Pratik was wrong however Jay reacted ferociously and started yelling at the former while saying I don’t care of anyone supports me or not, I know I am right he further stated ‘You don’t tell me if I’m right or wrong’ but, the situation become a little more disturbing when Karan again tried to make him understand and the latter ended up saying ‘Abe tu chadh mat mere pe vo meko uss point pe leke ayega to mai bhi nhi rukunga) If he will drag me to that point I will also not stop.