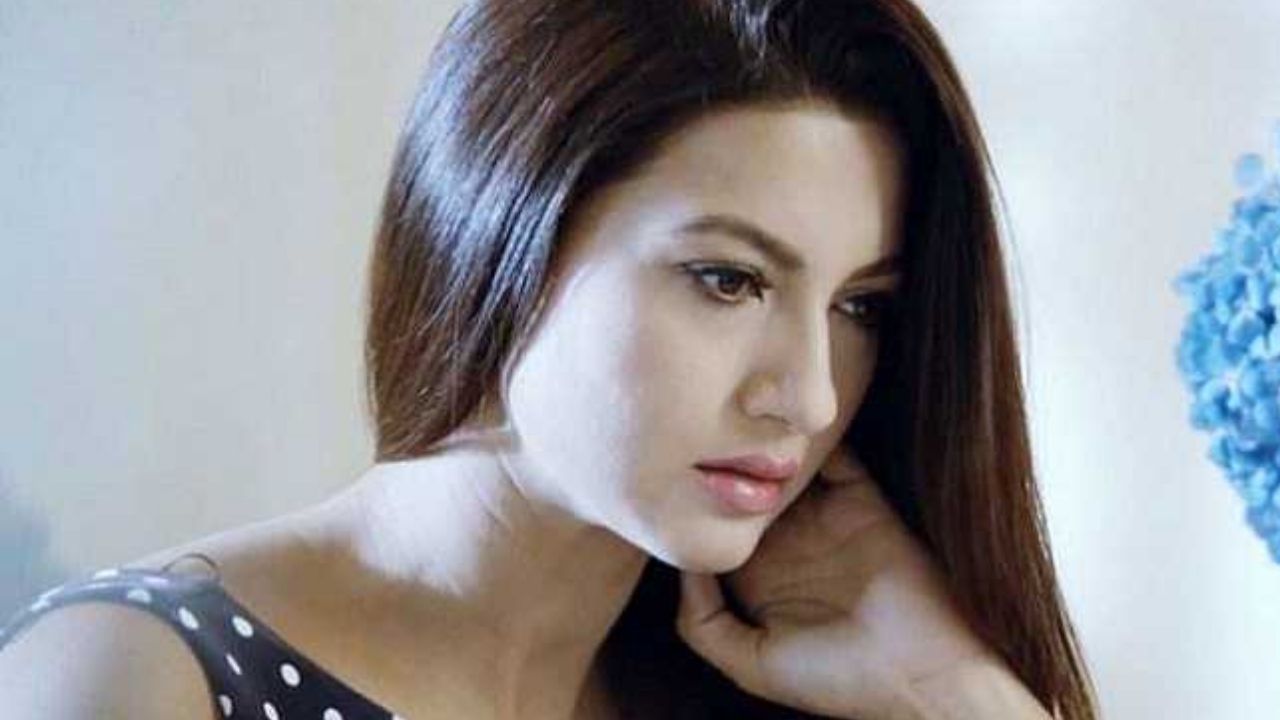 Bigg Boss 15: Everything looks fine in Bigg Boss house be it fights, arguments, curses, love, Pda, affection etc. but, when it comes to Physical fights everyone including the viewers and fans get bothered because it is something which is totally unacceptable not only in the house but, anywhere.
There used to be a  strict punishment against those who throws a physical in the Bigg Boss house and that’s why the contestants even feared to get near or touch the rivalry during any argument when they knew they will lose their temper but, seems like this year makers are too unbothered about the facts that the members are choking each other in the name of tasks. Recently, ex-Bigg boss contestatnt and actress Gauhar Khan took a sly dig on Kundrra and the makers for allowing him to choke Pratik without any punishment.


Gauhar Khan slammed Kundraa asks where are the rules:

After actress Hina Khan pointed out the same thing few days back, this time it is Ex Bigg boss contestant Gauhar Khan who was also known to be strictly against of any kind of abusive and physical fights while she was in the show. After the recent wrestling fight where Karan almost choked Pratik and later won the task and got access to the main house along with Tejasswi Prakash, Gauhar took to her twitter handle and wrote. Pehli baar dekha ki itne hinsak behaviour ke baad task continue ho , aur ninda karne ke bajai aapko upgrade milta hai ! #shocked (fisrt time I saw someone winning the task after such violent behavior instead of getting criticism).


Later in the show we saw Pratik Sehajpal questioning his friend Nishant Bhatt who was supervising the task that how could he give Kundrra an all access ticket after what he did to him. Nishant Bhat expressed his dissatisfaction with the way Pratik Sehajpal has been corned. Everyone seems to have a hypocritical attitude toward him. He began to cry as well. Gauahar Khan praised him, saying that he appears to be a humane person on the show.