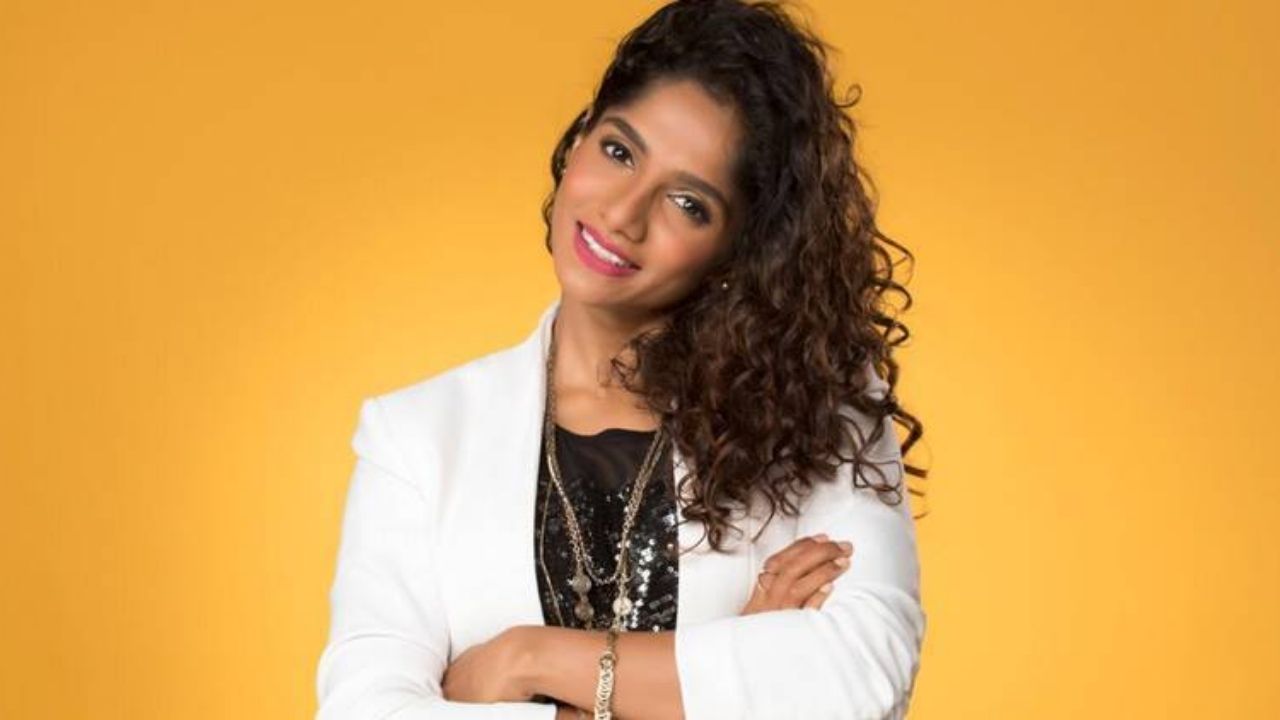 The Jamie lever has been seen on the stage of the Kapil Sharma show. The talented actor comes from a Bollywood family and keeps making digital content as well. Let’s look at her life and biography:

Family and Education of Jamie Lever

Born on 19 October 1987 in Mumbai, Maharashtra to the actor Johny Lever and Sujata Janumala. Her actual name is Jamie Janumala as well as Jamie J.She has a brother named Jesse. She completed her schooling from Jamnabai Narsee School, Mumbai and went to Jai Hind College in Mumbai. She went to London for her higher studies. She studied for a Masters in Marketing communications. The actress is a comedian as well as a talented singer from India. The 34 years old actress has worked in bollywood films and other art and entertainments works.

Jamie Lever made her bollywood debut with Comedy Circus Ke Mahabali in 2013 and her first film was with Kapil Sharma Kis Kis Ko Pyaar Karoon in 2015. She also appeared in the film ‘Housefull 4’ released in 2019 and lastly she was seen in ‘Bhoot Police’ in 2021. Now the Actor is working on The Kapil Sharma Show as a comedian.

Jamie Lever has been working on the Kapil Sharma Show for a while, she recently performed in the show and mimicked Farah Khan infront of her. The episode has Raveen Tondon on the stage as well. To know more about it click here.