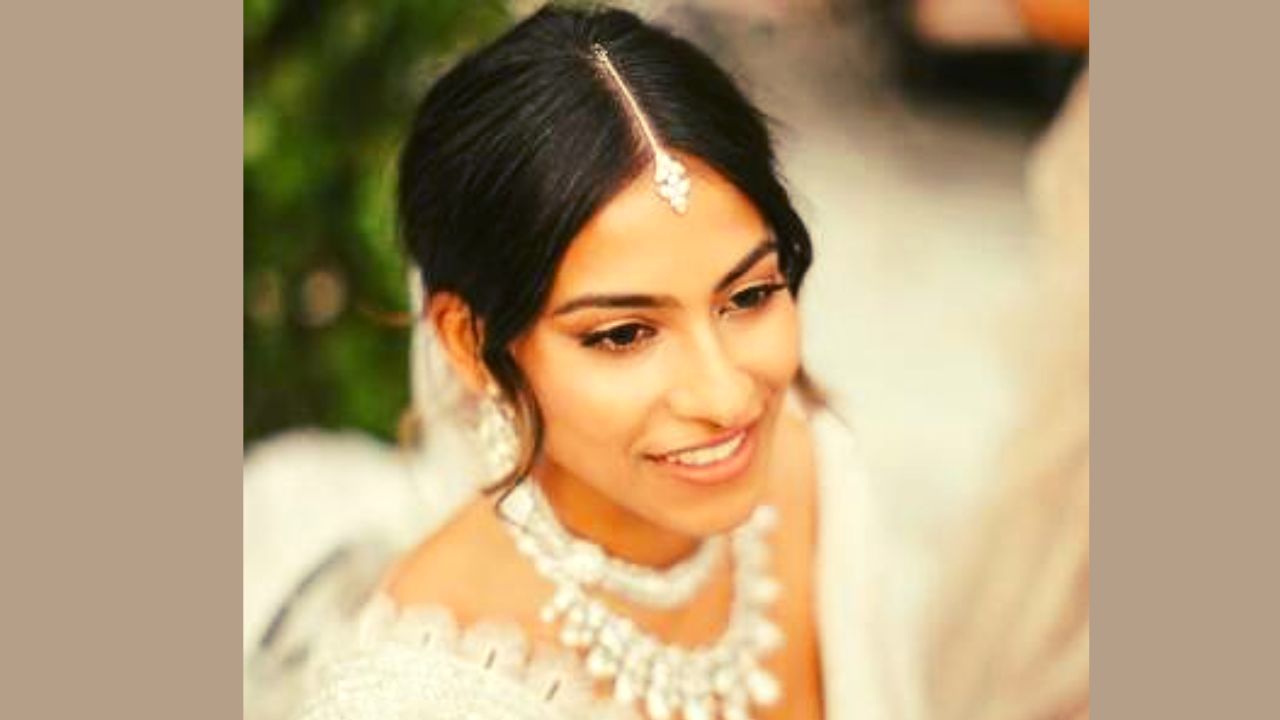 Lalit Modi has been headlining a lot of articles these days owing to his new relationship with Sushmita Sen. As soon as the former BCCI chairman and founder of IPL announced his dating new with former miss universe miss sen, netizens out there have been curious about the respective family members. Reportedly businessman Lalit Modi has three kids. Two of them are from his first marriage, while one is a stepdaughter. Let’s know more about his daughter Aliya Modi.

Who is Aliya Modi daughter of Lalit Modi

The daughter of business tycoon Lalit Modi, Aliya Modi is 29 years old. Minal Modi, who Lalit wed in 1991, is the mother of Aliya, his late wife. The woman tragically passed away in 2018 from cancer.

She earned a Bachelor of Science in Art History from Brandeis University in Boston, Massachusetts, and a Master of Arts in Architectural Interior Design from the Inchbald School of Design in London.

In May 2022, Aliya Modi and American Brett Carlson exchanged vows in Venice, Italy. While the Modi family was on holiday in the Maldives, Alya got married in a lavish hotel. Carlson reportedly resides in US, California.

Modi created and presently holds the positions of CEO and design consultant at AMRM International Consultants Ltd., a London-based interior design company that also provides design consultation. Aliya Modi worked for Dara Huang's experimental architecture studio which has locations in London and Hong Kong, for two years prior to launching her own company.