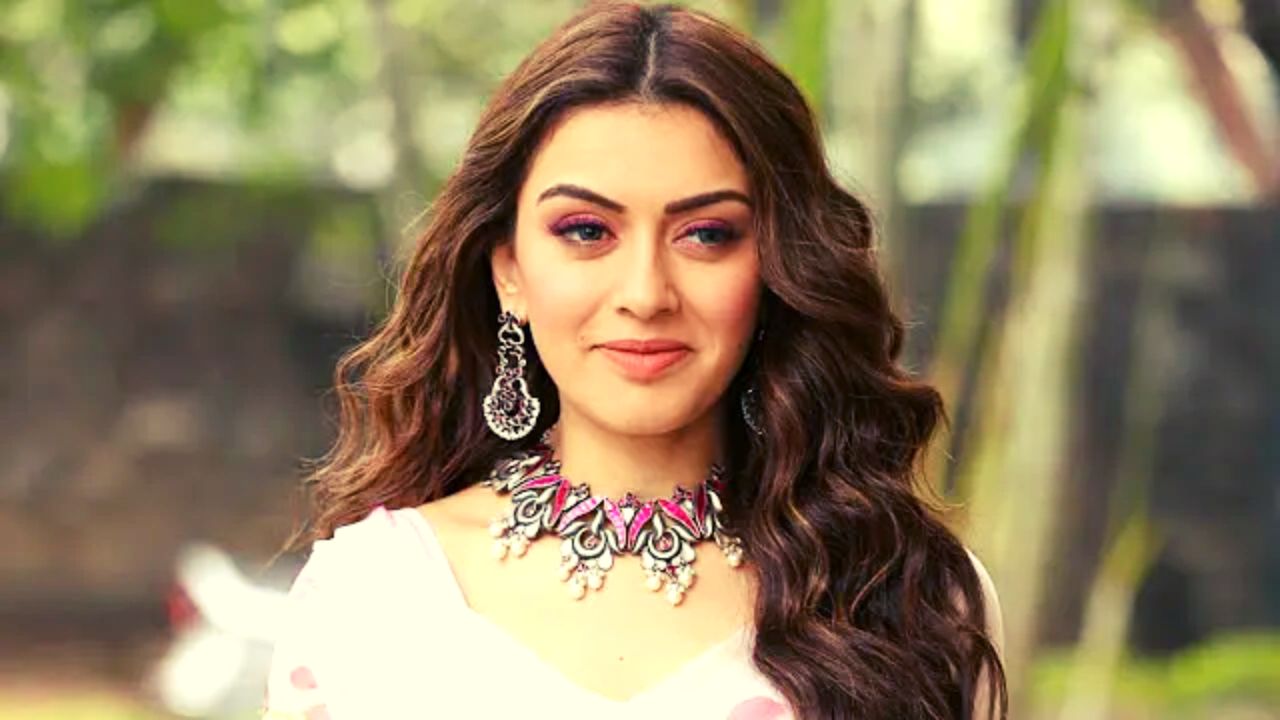 Biography of Hansika Motwani: Wedding bells again in the industry? Well, here is a dreamy proposal which just made it’s way to the wedding lineup of Bollywood and yes she is none other than  Koi Mil Gaya actress Hansika Motwani. In front of the Eiffel Tower in Paris, businessman Sohail Kathuria of Mumbai proposed to Hansika Motwani, and we were in amazement. Internet users are going crazy about their photos. Fans are n=know curious to know more about the actress so here we are.

Who is Hansika Motwani?

Hansika is no new name to the Bollywood as well as South cinema industry, she has grown playing childhood roles in the entertainment sector and is one of the most popular among fans. She predominantly appears in Tamil and Telugu movies and got her breakthrough with teen drama ‘Shaka Laka boom Boom’.

Who is Sohail Kathuria?

Sohail is a businessman from Mumbai. In an organisation that manages events, Hansika and Sohail work together as partners. Sohail also has a textile company in addition to this. The two of them are said to be quite close to each other.

Born into a Sindhi family in Bombay, Maharashtra, Hansika Motwani’s father Pradeep Motwani is a businessman and her mother Mona Motwani is a dermatologist. She went to Mumbai's Podar International School and International Curriculum School, Santacruz.

With the Shaka Laka Boom Boom serial, Hansika began her television career. Later on, she played a role in the Indian television series Des Mein Niklla Hoga Chand and made an appearance as one of the kids in Koi...Mil Gaya

She made her acting debut at the age of 15 in Puri Jagannadh's Telugu film Desamuduru, in the lead role, Later, along with Himesh Reshammiya, she had an appearance in the Hindi film Aap Kaa Surroor.

She had her debut release in 2008 with Kannada movie  Bindaas, starring Puneeth Rajkumar. She co-starred with Jr. NTR in the movie Kantri later that year. The Tamil film Mappillai marked Hansika's screen debut. Engeyum Kadhal, her following Tamil film, was a hit.  Ever since then the actress has been actively working in the South entertainment industry.

Hansika Motwani was rumored to have been dating  Silambarasan aka Simbu, the actress is now engaged to the Mumbai based businessman Sohail Kathuria.