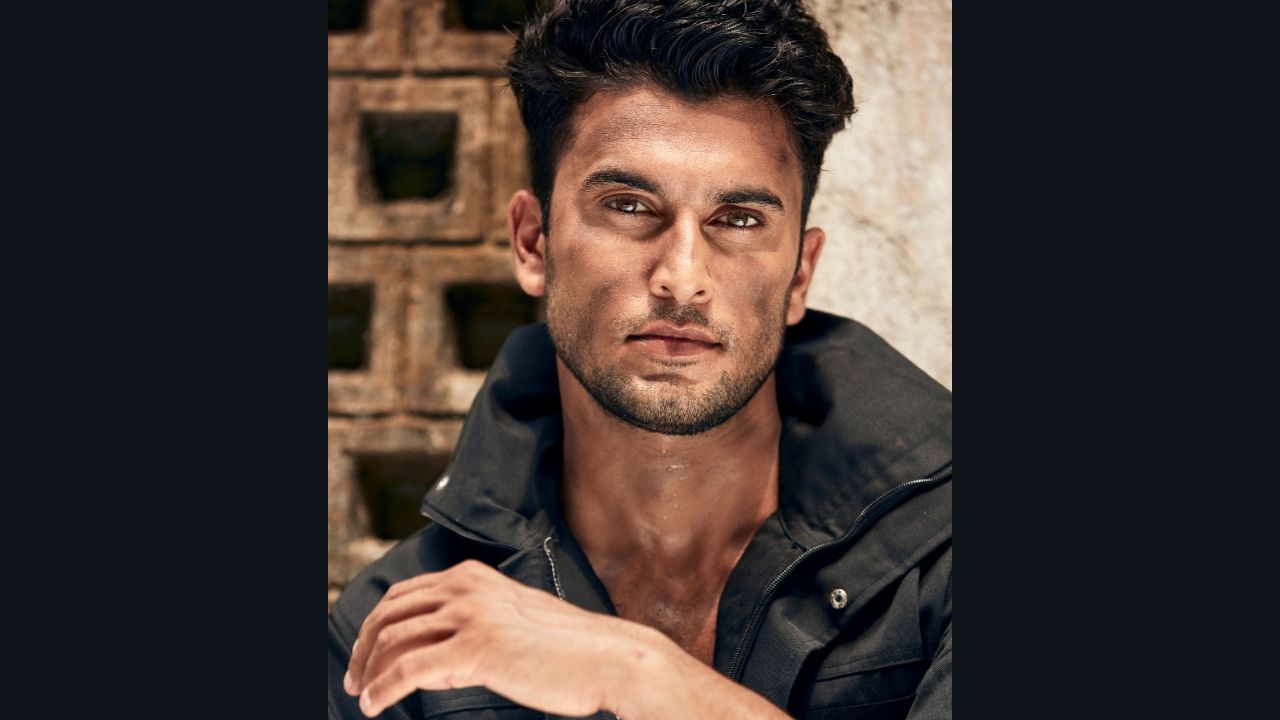 Tiger Shroff’s Heropanti 2 is continuing to make headlines every now and then for different reasons even though the film has already premiered on to the big screen. But, this time the film is all in talks because of the new handsome hunk in the town who is busy winning over the audience with his lover boy image by playing the love interest of actress Tara Sutaria in the film.


While talking about his experience in the film he said  "It is a dream come true for me, to be sharing screen space with one of the leading actresses in the industry. Tara is a gem of a person and amazing to work with. Tiger is a really down-to-earth person, and it was great working with him.”Today we are going to unfold a life story of a civil engineer who fell in love with acting.


The contest came as a major achievement in the life of Navneet and he started getting a lot of modeling offers from various agencies. He later shifted to the dream city of Mumbai in 2014 and continued working with some ace designers such as Nitin chawla and Manish Malhotra. After walking the ramp of Lakme Fashion week and being the brand ambassador of clothing label Jack & Jones, the 28 year old is all set to make it big in Bollywood.

He is currently one of the highest paid models in India. He has an estimated net worth of more than $1.5 Million in 2020