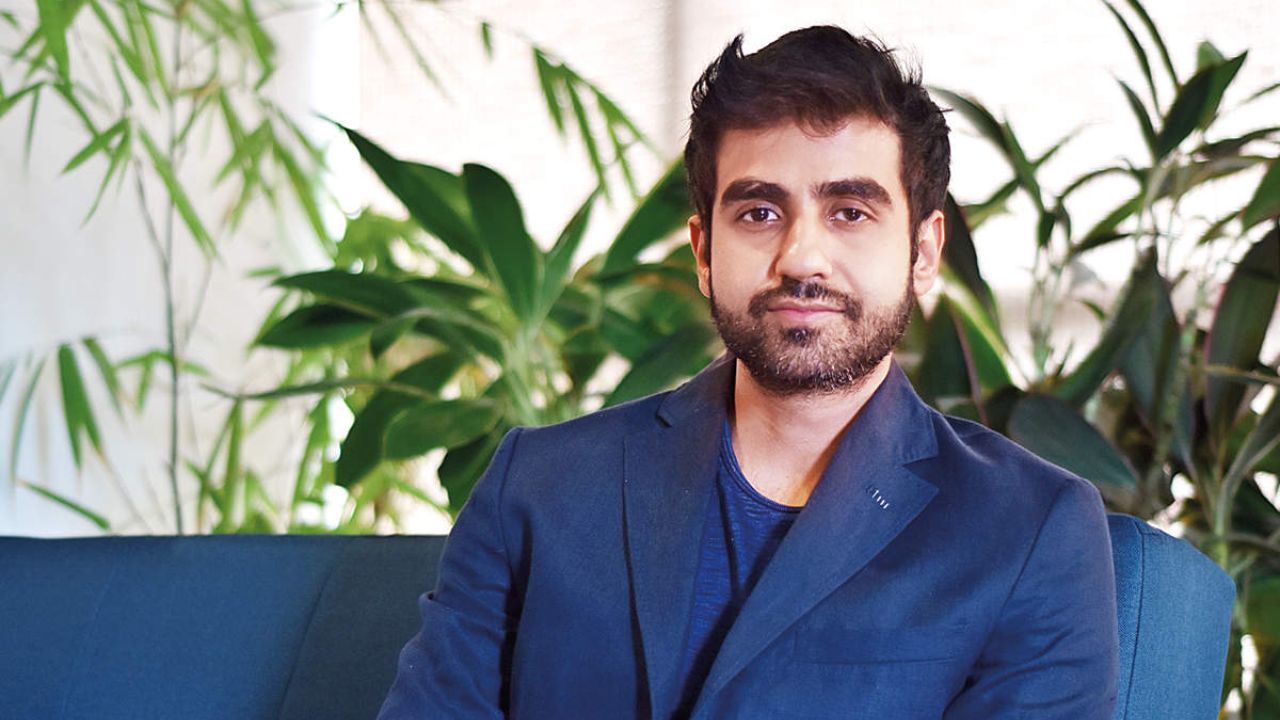 Biography of Nikhil Kamath: Starting with a monthly salary of Rs. 8000 to being a renowned Billionaire in present times, let’s find out more about the co-founder of Zerodha Nikhil Kamath and his journey to the top. Together with his older brother Nithin Kamath, Nikhil Kamath launched Zerodha, India's largest stock brokerage by turnover. The duo later appeared on the Forbes 2020 list of India’s 100 wealthiest people.

The businessman is currently headlining a lot of articles owing to his rumored relationship with Miss India 2017 Manushi Chhillar. According to information cited by a leading portal, the businessman Nikhil Kamath, and Manushi Chhillar have been dating each other for some time. According to the report, Manushi and Nikhil have been dating since 2021 and have gone on some vacations together.

Who is Nikhil Kamath?

At a very young age, Nikhil Kamath developed the most cheap stock trading platform in the nation. As a result of his leadership, Zerodha grew to have the largest stock market subscribers, successfully establishing the ideas of low-cost brokerage and price transparency.

Hailing from Shimoga, Karnataka Nikhil attended Oxford Senior Secondary school in Bangalore and later dropped out from his High School.

Nikhil’s marital status is divorced following which the businessman is currently rumored to be in a relationship with Manushi Chhillar.

Nikhil Kamath began his employment at a call centre when he was just 17 years old. He began trading stocks with a salary of Rs 8,00 per month, he later convinced his call centre manager to do the same.Kamath now owns the most prosperous stock brokerage company in the nation worth million dollars.