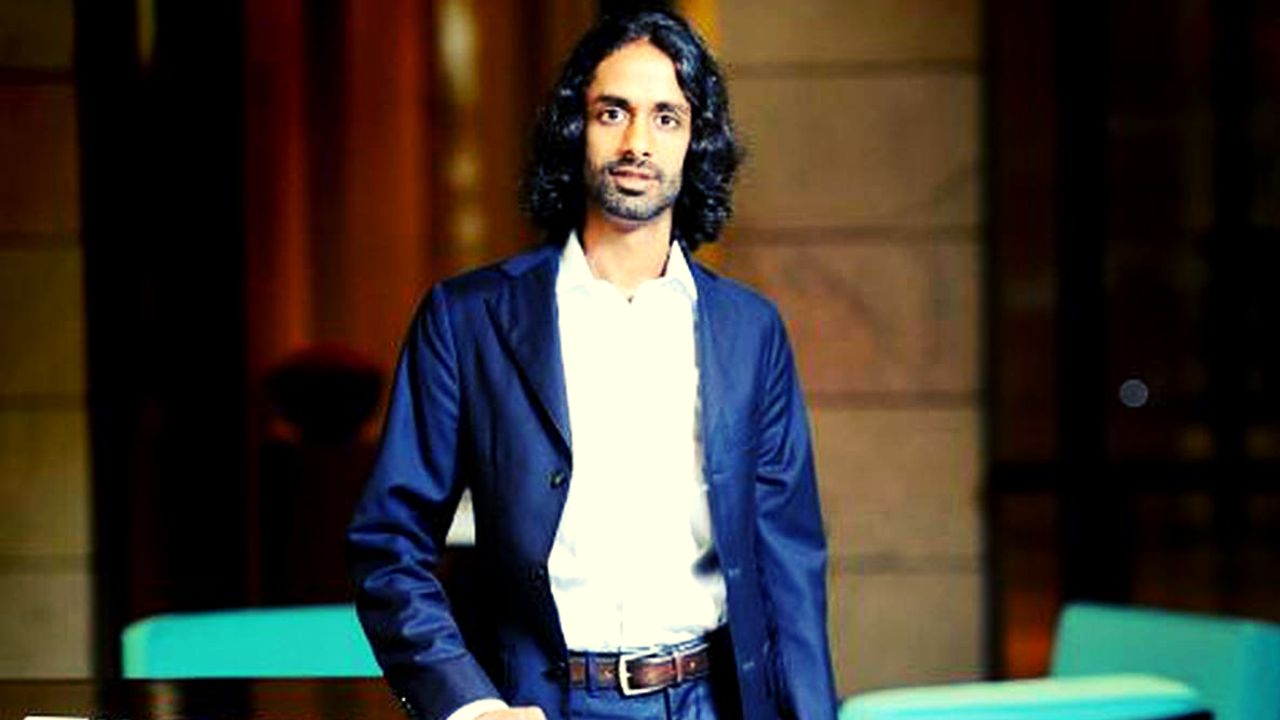 Lalit Modi the former BCCI chairperson and the founder of Indian Premier league has been making rounds on the internet ever since he announced his romance with former Miss Universe Sushmita Sen on social media. While Sushmita recently hit back at the trolls and haters for calling her a gold digger, Lalit Modi’s son Ruchir Modi's recent statement also generated a lot of headlines. Calling it his father’s personal decision Ruchir made clear that his family don’t have any kind of issues with his relationship with sushmita sen.

Ruchir Modi hails from Mumbai Maharashtra and is a well known businessman and cricket administrator.  Ruchir Kumar Modi, was born on September 9, 1994. In 2022, he will be 28years old. Being the son of an Indian billionaire and cricket official he is no new name to the corporate world. Ruchir Modi said in an interview with ETimes that he won't reveal much about his father's personal life because his family has a rule against discussing private topics. However, he added, "It is his life and his choice."

In Mumbai, India, Ruchir attended the American School of Bombay for his early education. He relocated to The American School in London after finishing the matriculation examination. Later he went on to earn a bachelor's degree in global business management from Regents Business School London.

In 2013, Ruchir interned at the London House of Commons.

Ruchir is the CEO and founder of Modi Ventures.Ruchir founded the company in 2014.

In the Alwar area of Rajasthan, Ruchir led the Rajasthan Cricket Association from 2016 to 2020.

Ruchir was appointed a director at Modicare Ltd. in 2016.

With his sister Aliya Modi, he became a director of Peyotito Restaurant.