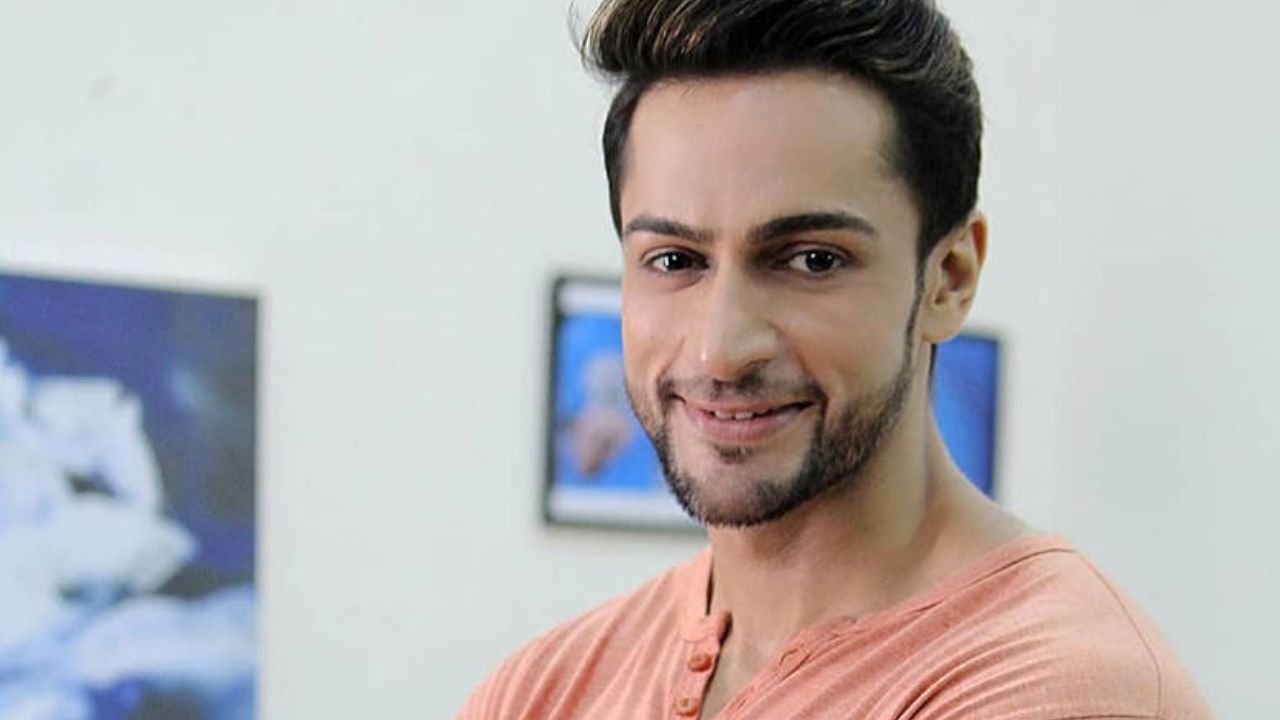 Biography of Shalin Bhanot: Bigg boss 16 is all set to kick start and among it’s confirmed contestant list we have found many familiar names who were absent from the television screen for a very long time. Among which we have actor Shalin Bhanot. Actress Shaleen Bhanot is from India. He is best known for his portrayal as Keshav in Colors TV's Naagin 4. In 2004, he participated in MTV Roadies and rose to prominence. Shalin was recently surrounded by a lot of controversies concerning his marriage and domestic violence case now the actor is all set to embrace a new journey in the Bigg Boss 16 house.

He has appeared in Kulvaddhu on Sony TV and Saat Phere: Saloni Ka Safar on Zee TV as Agni and Karan, respectively. He took part in Nach Baliye 4, a reality television programme, in 2009, and won the entire season with his companion Daljeet Kaur.

MTV Roadies, a reality television programme, served as Shaleen Bhanot's television debut. Since then, he has made noteworthy appearances in numerous well-known TV shows, including "Saat Phere: Saloni Ka Safar," "Kulvaddhu," "Sangam," "Naaginn," "Dil Mil Gaye” etc which made him a household name.

Shalin’s marital status is currently divorced. He was formerly married to Dalljiet Kaur. Following a long relationship, the couple exchanged vows in a private ceremony in 2009.The couple also got blessed with a son. After six years of marriage, the couple decided to split. His wife accused him of domestic abuse in the divorce petition.

Shalin is infamous for being controversial as he made headlines for reportedly cheating on and abusing his ex-wife Dalljiet Kaur. The actor, who avoided the spotlight, is prepared to delight and amuse fans once more.