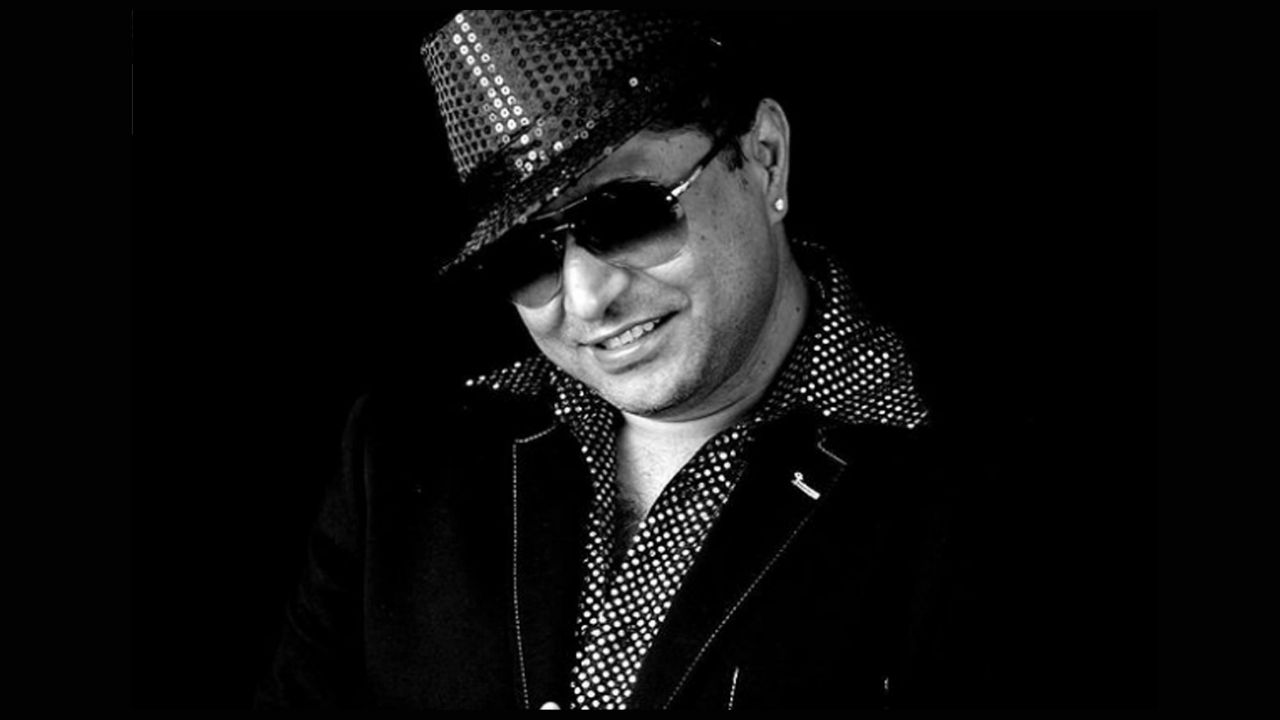 In another heartbreaking news, 90's pop sensation Taz from Stereo Nation passed away, the family said in a statement released on Friday. Tarsame Singh Saini, popularly known as Taz, was a popular pop star. He was the lead singer of the pop band Stereo Nation,formed in 1966 and rose to prominence with his 1898 hit track ‘Hit the deck’.

Taz suffered a hernia, according to reports. He was supposed to have surgery two years ago, but couldn't receive it due to the pandemic, he had been in a coma for some time, his family said in a statement.

Who was Taz from Stereo Nation?

Taz Stereo Nation, formerly Johnny Zee, was an Indian-origin British singer, composer, and actor. He was the lead singer of the 1996 pop group Stereo Nation. He is widely considered as the founder of Asian fusion music. As per the fans he was regarded as an absolute legend in the British-Asian music industry, thanks to him kids of 80’s and 90’s got introduced to pop sensibility from the west.

Tarsame Singh Saini. He was notable for fusing traditional Asian music with a pop aesthetic from the West.

His biggest breakthrough came in the year 1989 with his hit album ‘Hit the deck’ which kept dominating  the UK Asian pop chart for a long time. He later went on to produce many albums in the mid 90’s to early 2000’s. Now that people started to know him he started getting equal recognition and fame from both sides. Gold, platinum, and multi-platinum discs have been awarded to two of his albums. In 2008 he came with another album ‘Jawani on the rocks’ which also became a hit followed by his 2010 album Twist & shout

Some of his majorly hit songs came from his album Slave II Fusion, released in 2000. It included songs like  Pyar Ho Gaya, Nachenge Saari Raat and Gallan Gorian.

He made his film debut in 2007 with Don't Stop Dreaming.