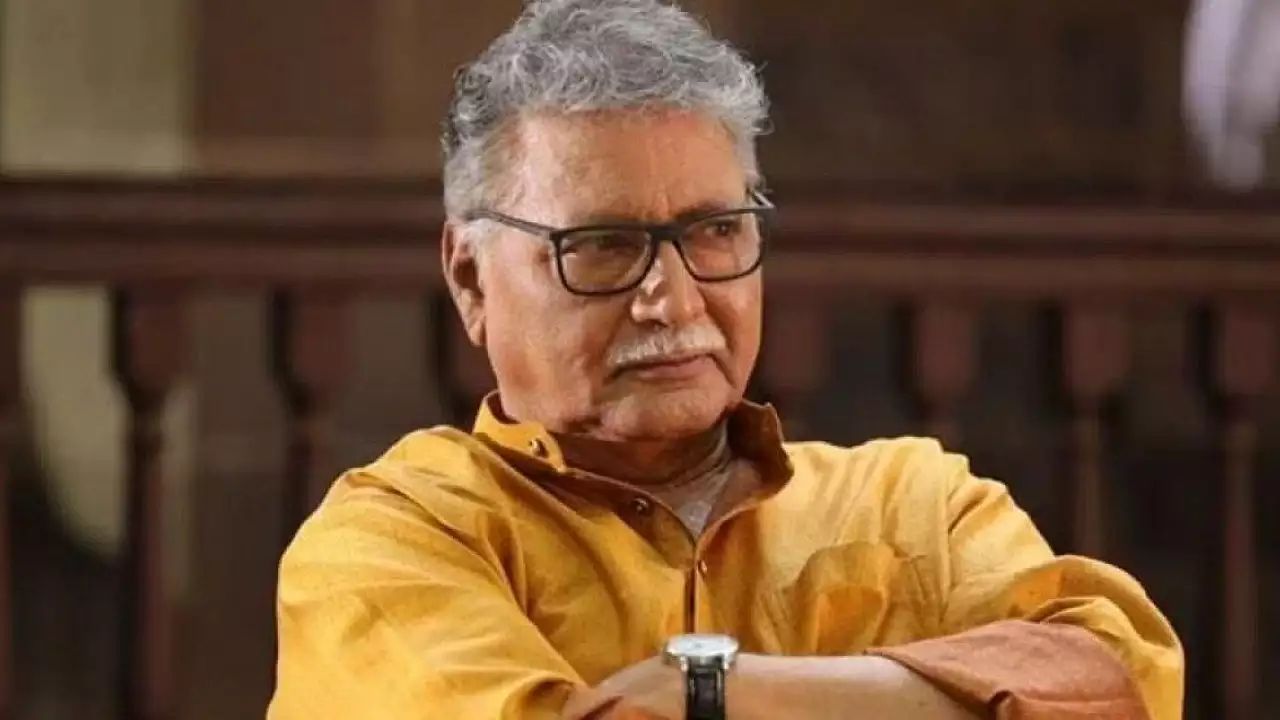 Biography of Vikram Gokhale: Veteran actor and stage performer Vikram Gokhale is undergoing treatment and is still in critical condition. The legendary actor's daughter denied the Wednesday night death rumors that were going around. Reportedly Vikram Gokhale was admitted to the ICU ward in Pune’s hospital after his health condition suddenly deteriorated. Through the course of his long and successful career, Vikram Gokhale appeared in both Hindi and Marathi films. Let us tell you more about Vikram Gokhale.

Who is  Vikram Gokhale

Indian actor Vikram Gokhale is well known for his performances in Hindi films and television as well as  in Marathi theatre. He is the son of Chandrakant Gokhale, a Marathi theatre and film performer. The last time we saw the actor was in the Marathi movie Godavari. He appeared in Nikamma earlier this year with Shilpa Shetty and Abhimanyu Dassani.

Vikram Gokhale is married to Vrushali Gokhale. The veteran actor reportedly has 2 kids.

Parwana, a movie starring Amitabh Bachchan, served as Vikram Gokhale's feature film debut in 1971. Following which he acted in numerous Hindi and Marathi films and continued to do so till the present times. Some of the most recognised films of his was Ageneepath along with Amitabh Bcahchan, Hum Dil De cHuke Sanam, Mission Mangal Hichki, Aiyaari, Bang Bang etc. e was honoured with the National Award for Best Actor in 2010 for his performance in the Marathi movie Anumati.