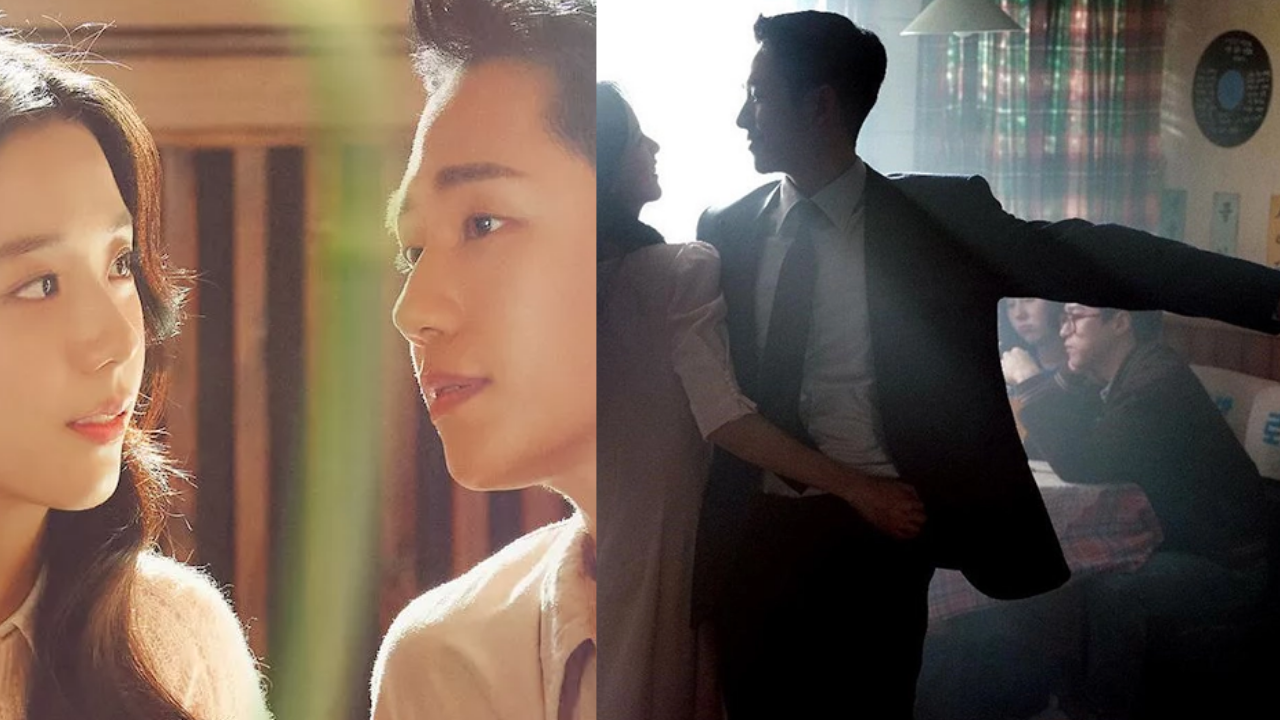 Blackpink’s Kim Jisoo & K-drama famous actor Jung Hae In newly released ‘Snowdrop’ has attracted many backlashes on social media and among the audience of South Korea after the show’s first and second episode was aired and issued a petition for the same. They alleged the makers of the show for messing with the historical facts of the country during the democratization movements. The issue got the first red flag in March this year when JTBC company behind the production made a statement about not glamorizing the soy activities. And now the issue regained it’s momentum after the introductory episodes went on the floor

Ever since the making of the drama went on floor, the show has constantly been hitting the headlines because of the cast and story line. However, in an unexpected turn of event the first two episodes of the show got surprising backlashes with more than 300,000 petitioners signatures alleging “There are definite activist victims who were tortured and killed during the democratization movement because they were [falsely] accused of being spies without any grounds. Creating a drama with a plot like that despite this historical truth undermines the value of the democratization movement” reads the petition.

As the backlash and hatred, comments increased on the show making with many sponsors pulling out their names from the show, JTBC took the situation in their hand and issued a statement about the whole controversy and said “First of all, the background and motif for important incidents in “Snowdrop” are the time of military regime. With this background, it contains a fictional story of the party in power colluding with the North Korean government in order to maintain authority. “Snowdrop” is a creative work that shows the personal stories of individuals who were used and victimized by those in power.”

According to the audience, the first two episodes glorified the male lead as a spy mistaken for a pro-democratic moment, which was a significant misstep, and many innocent people were tortured by the authorities after being mistaken for spies, according to the report.
Hansal Mehta marries Safeena Husain after 17 years, know his age, career, family, relationships, children and more.
यह भी पढ़ें