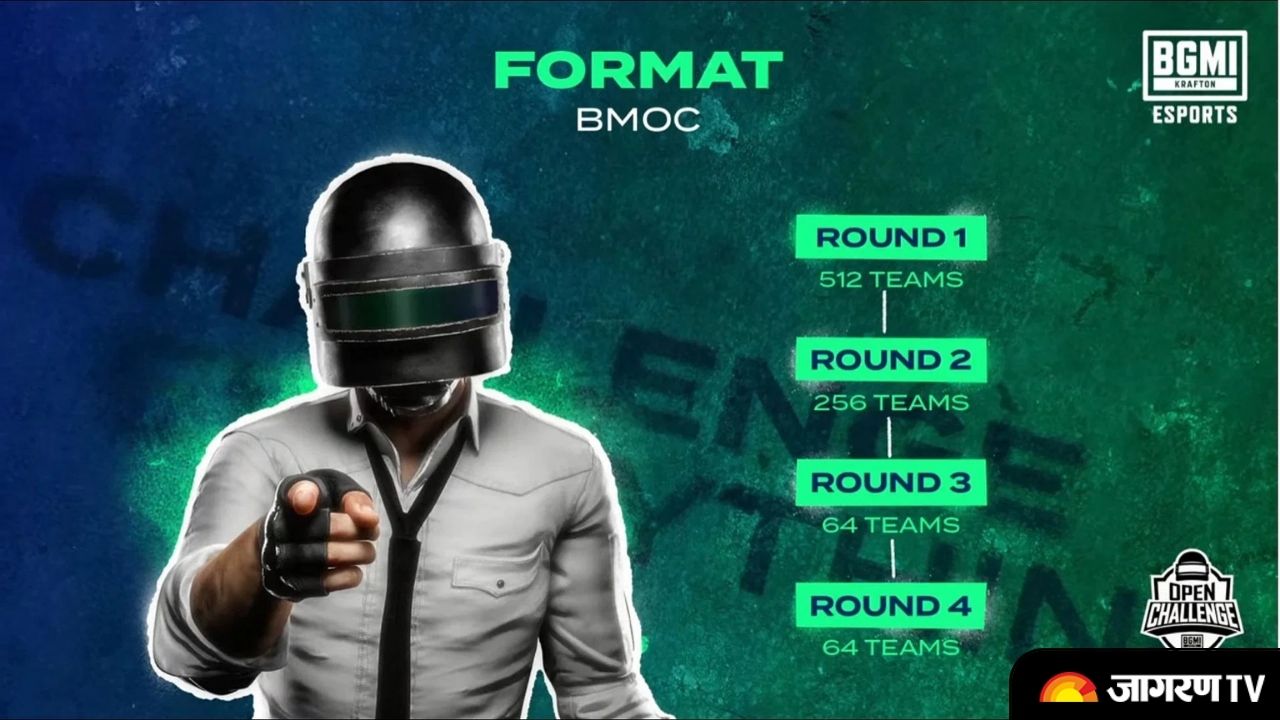 The day 2 of BattleGrounds Mobile Open Challenge 2022 : Online Qualifiers Round 4 witnessed major upsets as one of the deadliest teams of Indian BGMI circuit GodLike Esports got eliminated from the journey of BMPS along with popular teams Revenant Esports and Entity Gaming. Although the day was dominated mostly by the invited teams as Team XO and Team SouL destroyed the competition and acquired the top 2 spots on the overall standings.

The day 2 of Online Qualifiers Round 4 broke hearts of a lot of fans as one of the most popular teams, GodLike Esports got eliminated along with other invited teams, Entity Gaming, Revenant Esports and True Rippers. However, the other 4 invited teams dominated the day as Team XO conquered the overall points table and ended up at the 1st position followed by Team SouL. Team SouL’s Goblin picked up 12 solo finishes in the first match of the day and won the MVP award. Enigma Gaming and Blind Esports secured 3rd and 4th positions respectively followed by the only 2 qualified teams that qualified for BMPS League Stage that are Autobotz Esports and Retribution RTR.
Hansal Mehta marries Safeena Husain after 17 years, know his age, career, family, relationships, children and more.
यह भी पढ़ें