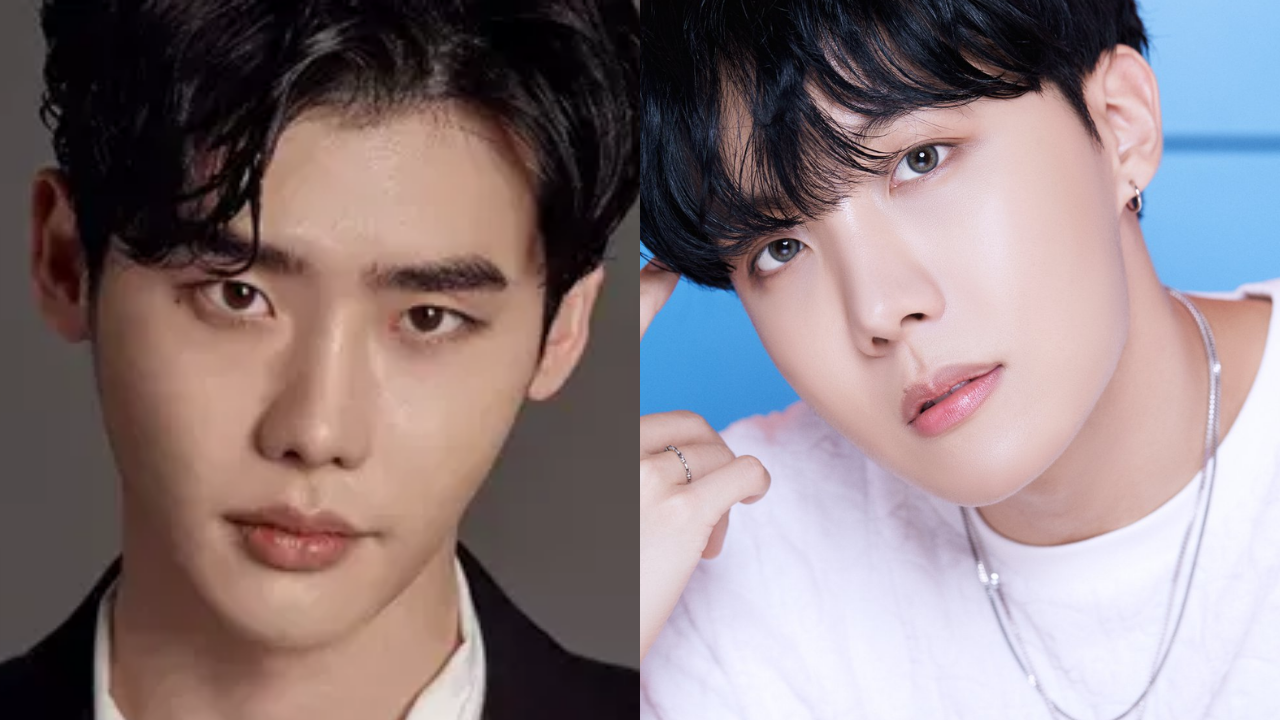 BTS is known as a group who not only takes stand for the social welfare and helps those in need or underprivileged but, also urges their massive fandom to do the same as much as possible. The impact of the band is so great that they were even invited to the United Nations to address the youth internationally. Even their fandom who they refer as ARMY’s are always a step ahead in raising funds and supporting new humanitarian projects every year. Recently, BTS member J-Hope aka hobi donated 100 million won on Friday for children who are experiencing financial difficulties as a result of the ongoing COVID-19 outbreak. Similarly, Korean actor Lee Jong Suk also made a significant donation for the same.

The Green Umbrella Foundation stated on December 31 that J-Hope from BTS has contributed KRW 100 million to help underprivileged youngsters in South Korea. According to ChildFund Korea J-hope stated his desire that his donation would be used to help children in need to cope with winter. For the unversed, J-Hope has made several large amount donations to help children globally, in fact every member of BTS has time to time donated for different causes.

K-drama famous actor Lee Jong Suk also donated for the same fund but, with for supporting different cause. As revealed by the organisation the actor donated 100 million KRW to support those who are preparing to leave child care institutions to have a life on their own after turning 18.

Earlier, the K-pop band announced a special surprise for the ARMY’s ahead of new year. The announcement came on 31st, releasing a poster featuring Artist made collections scheduled for January 2022. On the first day of each schedule, each member will unveil their photo. A display of Artist-Made Collections will follow. The member will then reveal their products. Jin, RM, V, Suga, Jimin, J-Hope, and Jungkook are in sequence.
Hansal Mehta marries Safeena Husain after 17 years, know his age, career, family, relationships, children and more.
यह भी पढ़ें