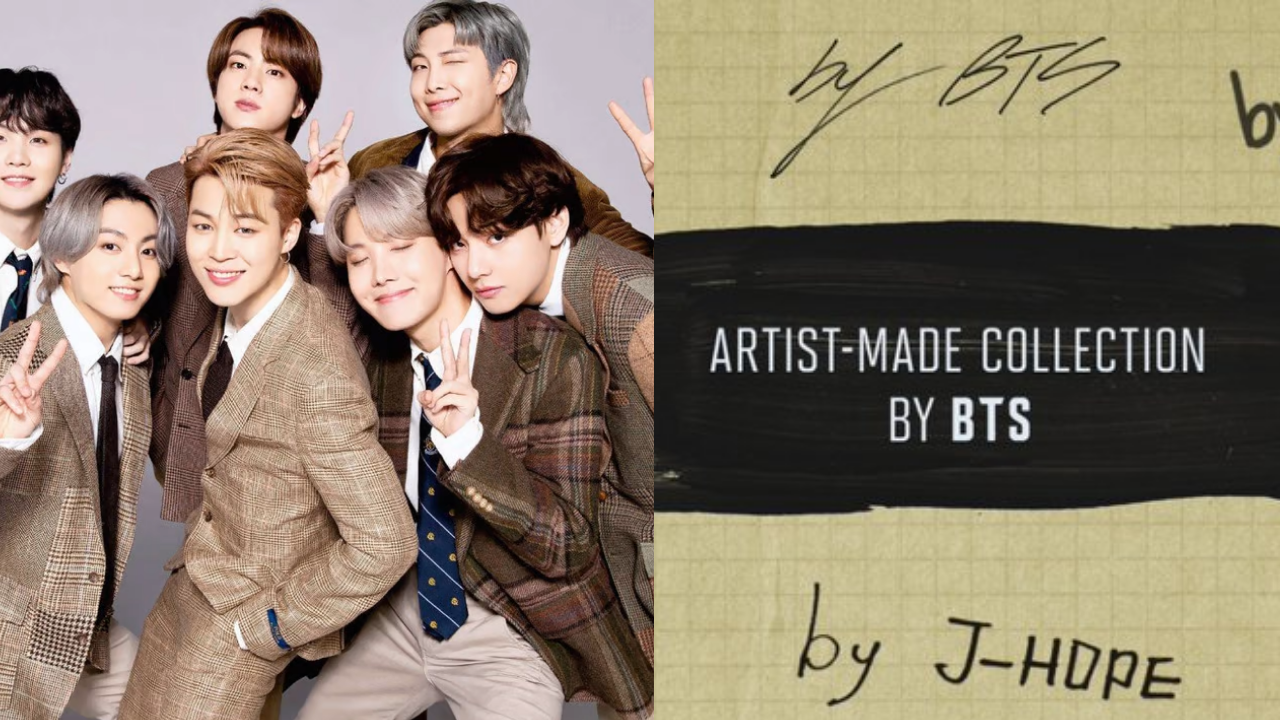 BTS: Taking a step ahead, the biggest boy band and K-pop sensation BTS is all geared up for a presenting a new surprise for their fandom ARMY. The seven members of the band comprising Jin, Suga, J-hope, RM, Jimin, V, and Tehyung will take on the role of fashion designers by displaying self-designed merchandise on store shelves. The announcement came on December 31st at midnight KST and not to be mentioned but the social media and fan pages are on fire with this announcement.


Artist made collection by BTS schedule

Apart from the announcement, the next post declared the schedule of this special surprise that is in the month of January 2022. Each member will release their  photo on the first day of each schedule. It will be followed by an Artist-Made Collection show Finally, the member will unveil their merchandise. In following order: Jin, RM, V, Suga, Jimin, J-Hope, and Jungkook.

BTS were last seen performing in a live concert at LA after which all 7 members announced their vacation period at the same time they also debuted on Instagram with individual accounts. Meanwhile, BTS has also been nominated for Grammy’s 2022 the declaration of the winner will be announced in January 2022. ARMY’s are now rooting high for their idols to take over the Grammy Awards.