BTS Proof: How to buy album in India; All about Bangtan’s anthology & the mystery HYYH era related to it 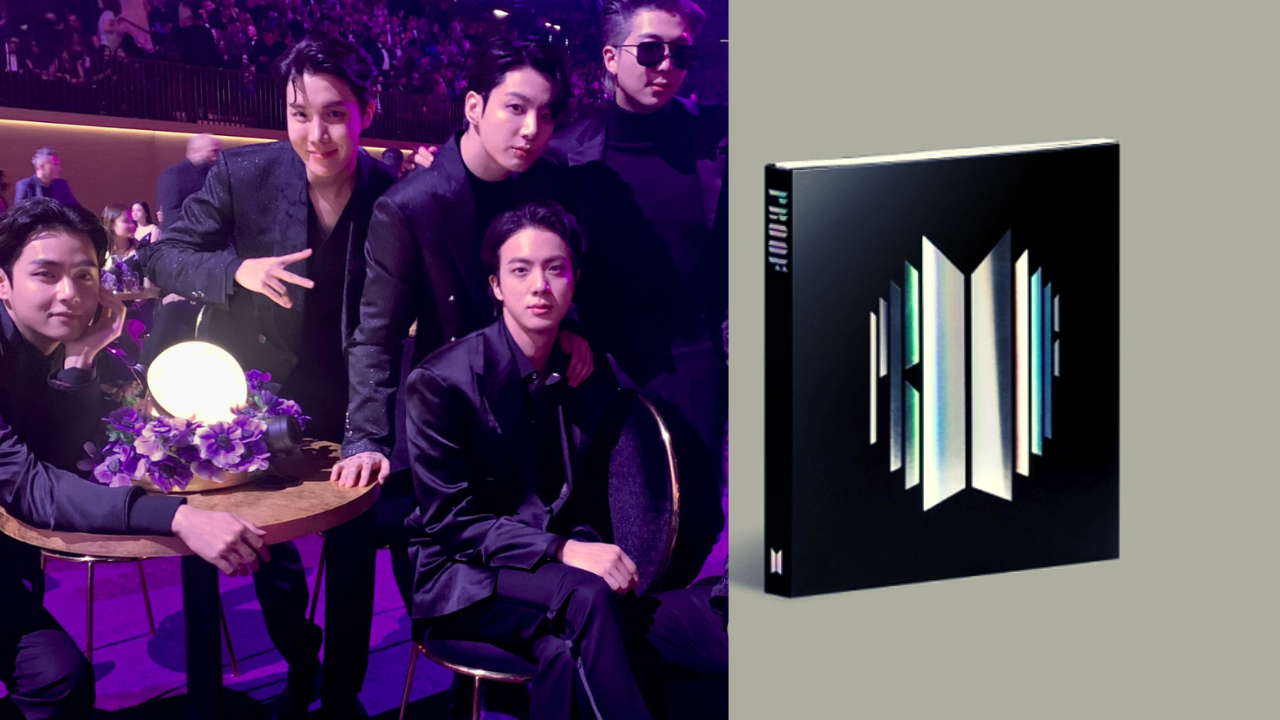 BTS Proof: BTS has undoubtedly become synonymous to the biggest band around the globe and why not when their fandom have proved that language is not a barrier when communication is done through heart. Gear up for the biggest comeback of Bangtan Soneyondan and mark your calendar June 10 it is. On their 9th anniversary BTS is all set to make their comeback with the album ‘proof’ which is basically an anthology collection of the band's hits from their 9 year in the industry. But, you might be wrong to think that this is it because no, there is a lot to come, 3 more new tracks are on the way. The K-pop group, which includes members RM, V, Suga, J-Hope, Jungkook, Jin, and Jimin, unveiled the title of the album's title song, Yet To Come

When will BTS proof come out?

On June 10 at midnight ET, BTS' "Proof" will be available on streaming platforms around the world. Given the group's seven nominations for the upcoming Billboard Music Awards on May 15, fans are expecting BTS to surprise fans by pressing play from their new album.

Fans reflected on the HYYH era and expressed optimism that it might return. Following the question mark in the post on June 13. The song will also be a part of BTS's HYYH period, which stands for "Hwa Yong Yeon Hwa," or "Hwa Yong Yeon Hwa," according to ARMY. It describes a person's most beautiful or pleasant time in life. During the HYYH era, BTS released four albums. It is also the second era of BTS.

As revealed the new track list of BTS Proof will basically be a journey of their success in these 9 years and that’s why it is called anthology collection as well as 3 new songs.The album will include three CDs with various music that "represent the members' thoughts and ideas on BTS' past, present, and future."

BTS proof what is anthology album

Going by the definition A one-artist collection album of musical pieces is commonly referred to as an anthology. As BTS celebrates their ninth anniversary on June 13, 2022, 'Proof' will serve as a way to represent the group's history and to provide an opportunity to revisit it as they embark on a new chapter in their careers.

How to buys BTS Proof album in India

The album was made available for pre-order from 7:30 a.m. IST on May 5 till June 9. There are two versions of 'Proof,' each with three CDs: standard and compact.

BTS confirmed the title of the lead single from their upcoming comeback album Proof on their official social media accounts. The title, titled Yet To Come, was issued with the tagline "The Most Beautiful Moment."

Will BTS collaborate with Snoop Dogg for Proof

Although it is not confirmed yet that the collaboration will be the part of Proof album or a side track, fans are suspecting that they might release it with Snoop Dogg.
Hansal Mehta marries Safeena Husain after 17 years, know his age, career, family, relationships, children and more.
यह भी पढ़ें