BTS to fulfill the Military service here is the truth; Check out the percentage of possibilities 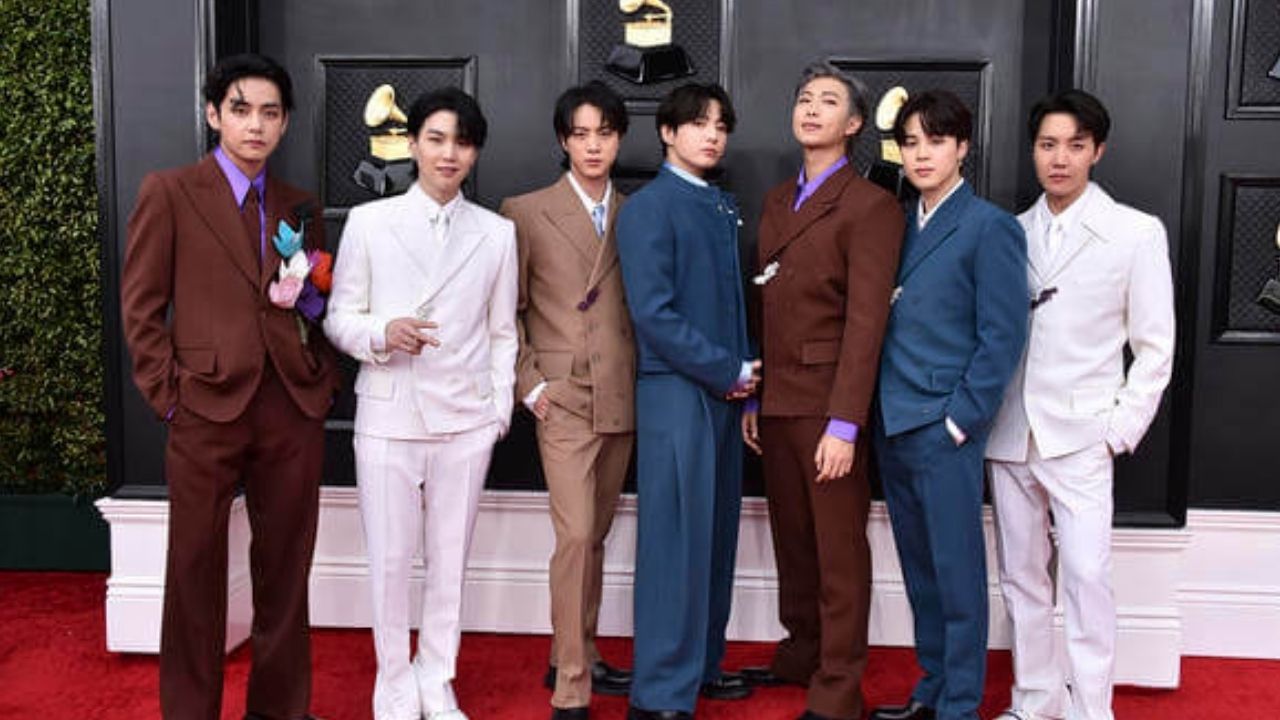 BTS and the military service has remained the topic of hot discussion among netizens and BTS ARMY ever since some news spread involving Korea’s cultural and tourism minister and announcement regarding BTS not being exempted from mandatory Military service of South Korea. While few reports are quoting Korea’s national assembly debate between the higher authorities this should be noted that no such final output has been officially released regarding the 7 member boy band (RM, Jin ,Suga, j-hope, V, Jimin and Jungkook) serving in the army for 24 months.

There still is the debate ongoing in the National assembly of South Korea on whether the global K-pop sensation should be exempted from mandatory military service or not. Where at one side the higher authorities claimed that all the data mentioned to support BTS exemption is not enough and that the awards they won are based on fans voting and evaluated on any other criteria it could be hard to go easy on the band. At another hand Korea's cultural and Tourism minister Hwang Hee stood in support of BTS and mentioned all those points where the band helped raise the economy of the country and thereby they should be an exception.

This is also estimated that the decision will be taken soon With the final date for the induction of the group's eldest member, Kim SeokJin, who is soon turning 30, approaching the end of the year. There is a wide range of contention going in Korea on whether or not BTS should be exempted from the military. Some argue that limiting the military exemption to only those who win honours in the arts sector is "discriminatory" toward pop artists

As per the leading publication Korea Herald According to polls, the population is predominantly divided.  roughly 59 percent of 1,004 Koreans aged 18 and older feel K-pop idols should be allowed to perform optional military duty or be granted exemptions if they help the country's global status. Pop artists, on the other hand, should obtain no exemption or alternative service, according to 33% of respondents.