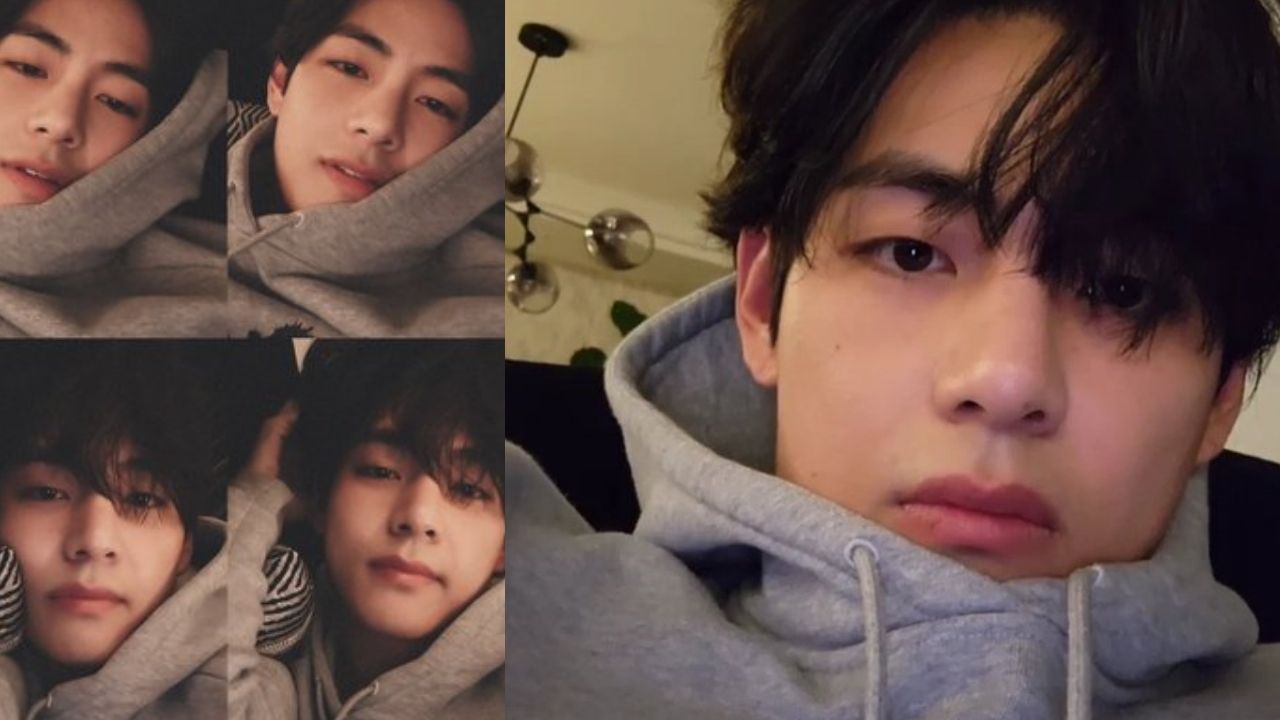 BTS V aka Kim Taehyung has still to explore a lot on Instagram but we don’t think that Instagram any further needs to explore him and his career as his follower list is enough to speak it loud. However as much as the youngest BTS member Jungkook is active on the social media, channeling his inner Gen  Z vibes, Taehyung still has to flick on to weeverse to setup a question-answer round with ARMY’s. But, it was no less than a cherry on the cake when the winter bear singer posted a string of adorable videos of him giving ARMY a wholesome boyfiee material vibes.

Taehyung took to his official Instagram account on Tuesday evening to upload a couple of  footage of himself, but immediately deleted them like always. Then he attempted to hold a Q&A session with the ARMYs. However he forgot how to conduct it and directly went on to to the weeverse to get assistance from ARMY’s who were ever ready to help him. But, you might be wrong to think that you cannot see those deleted videos now.

Taehyung aks V is currently trending on Twitter with his breathtaking visuals which is currently the burning conversation among the fandom, watch reaction

please the way kim taehyung runs to weverse whenever he's having instagram crisis and asked about how to do it on ARMYs! please taetae is the cutest ever 🥺#BTSV #방탄소년단 @BTS_twtpic.twitter.com/vyfhSqombE

We are sorry broke IG, Taehyung 🙈
This is what happens when Kim Taehyung comes on IG 😎#BTSV pic.twitter.com/QEj4ylsTFK