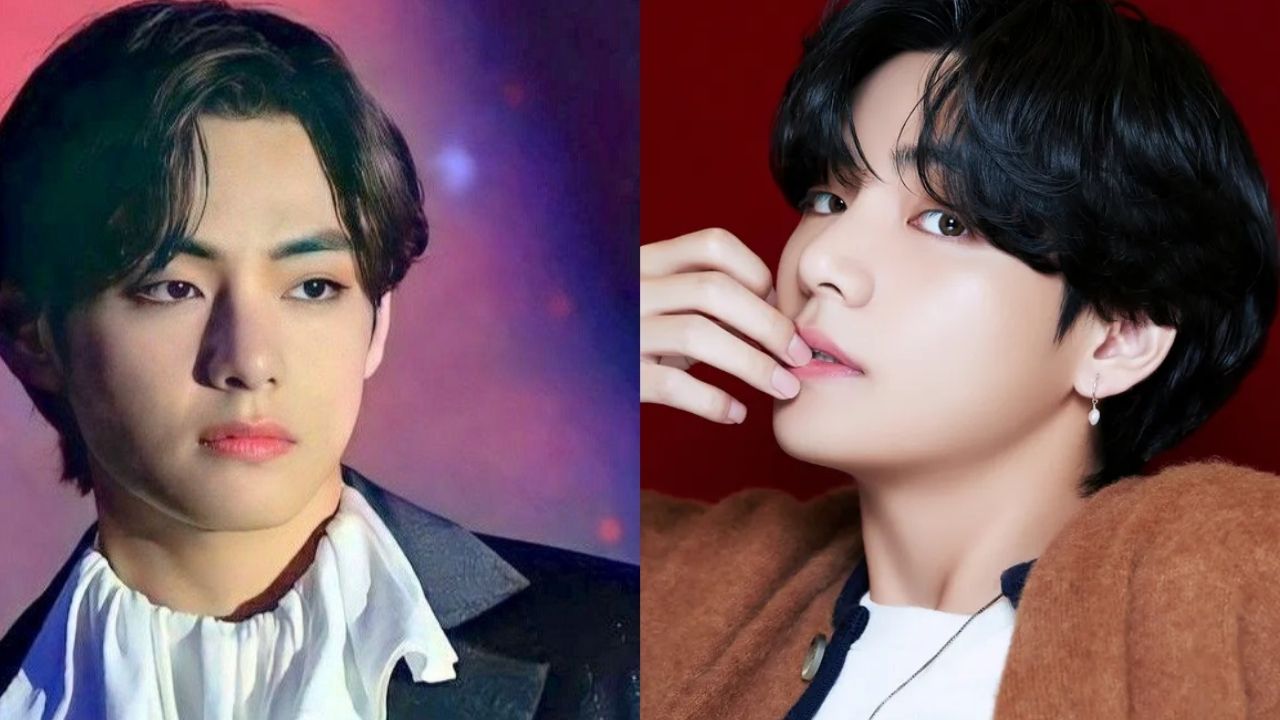 Kim Taehyung, popularly known by his stage name V, is a part of world’s biggest boy band BTS (Bangtan Soneyondan). He is the second-youngest member in the group after Jeon Jungkook. His journey from being a farmer’s son to the international icon is incredible. Not only he is responsible for band’s most popular solo hits but, also enjoys the massive solo stans fanabase. BTS has undoubtedly the biggest fandom on earth, referred to as ARMY and all the 7 members of the band has set straight records as a solo artist and as a band together.


Kim Taehyung, is a South Korean singer and a songwriter, while only few know that earlier the star was proposed to be a rapper owing to his deep vocals  but, he always wanted to sing and his wish was fulfilled by J-hope aka Hobi another member of group who gave up the vocalist position from him. He also topped Forbes most handsome men in the world chart with his irresistible charm and boxy smile. Let’s know about the star in detail.

Born in the Seo district of Daegu, South Korea and was raised in Geochang county. V was born on December 30,1995. The K-pop star is 26 years old as of 2021. He has two siblings, one brother and one sister. In order to pursue a career in music, he began taking saxophone lessons in middle school. He belongs to a farmer’s family.

After graduating from Korean Arts High School in 2014, V enrolled in Global Cyber University and earned a bachelor's degree in Broadcasting and Entertainment. He will graduate from Hanyang Cyber University with a Master of Business Administration in Advertising and Media in 2021.

He debuted with a group, BTS on June 13 , 2013. At first, his identity was kept as a secret. His earlier achievements include -In The Most Beautiful Moment in Life, Part 1, he co-wrote and co-produced the song "Hold Me Tight,"  For the next album, The Most Beautiful Moment in Life, Part 2, V's music was combined with Jungkook's original lyrics. He alter went on to give more hits combined with bandmate Suga and contributed to music composition of album ‘Wings’.


In 2018 his solo song singularity released and smashed the charts.The Guardian selected "Singularity" to its "Top 50 songs for the month of June 2018" playlist, and Billboard put it at number 28 on its Critics' list of the "Top 50 BTS tracks. Since then, he has been continuously giving his solo hits eg scenery, 4 o’clock etch and combined performances with the other 6 members of the group. Ruling the billboard. He also has several records under his name nationally as well as on a global scale. Tae & has also collaborated with many foreign artists for their songs and albums.

The k-pop sensation also made his acting debut with historical K-drama with ‘Hwarang’. For which he received many critics appreciation and worldwide fame among k-drama lovers.

As of now, the star is not dating anyone. If reports are to be believed then in K-pop industry dating is a No No for the artists. Although rumors and assumptions keeps floating around but, there is no official confirmations.

He has a net worth of net worth of USD 20 million.
Malaika Arora & Arjun Kapoor to get married by the end of the year?; deets inside
यह भी पढ़ें