Arjun Kanungo marries girlfriend Carla Dennis, know all about her 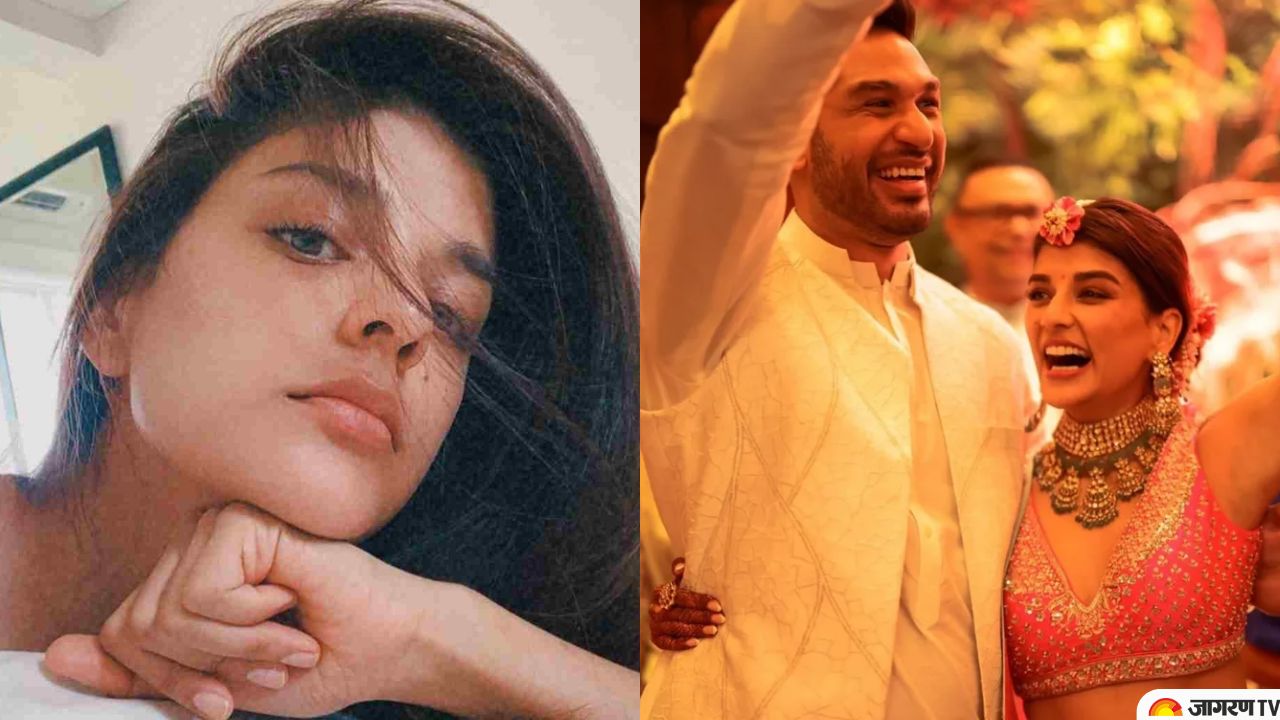 Arjun Kanungo, a singer, and Carla Dennis, a longtime partner, got married. The couple had previously declared that they would wed on August 10. On social media, images from their wedding and mehendi ceremonies have just surfaced.

Who is Carla Dennis?

Carla Dennis is a well-known model and actress. Since she was little, she has enjoyed acting. She also used to attend events organised at her college and place of study. She then held auditions at numerous locations, some of which led to opportunities for employment while others did not. With the release of "Machine" in 2017, she launched her film career. People praised his acting in this movie a lot, and as a result, she was given the opportunity to work on numerous music videos. "Tu Na Mera" is the title of his most well-known music video. which Arjun Kanungo sings. This music video has received over 26 million views so far.

Indian actress, model, and social media influencer Carla is well-known. She is a native of South Africa's Cape Town. Carla is the name of his Nick. The sign of his zodiac is "Sagittarius."

She is married to singer Arjun Kanungo.

Carla’s height is 5.8 feet and weighs around 55 kg. Her Eye Color is Hazel Green and her Hair Color is also Black.

Pretoria High School for Girls in Pretoria, Eastern Cape, South Africa, is where Carla received her fundamental education. She obtained her LLB degree after graduating (Specialization in Criminology). Additionally, her college is not mentioned anywhere.