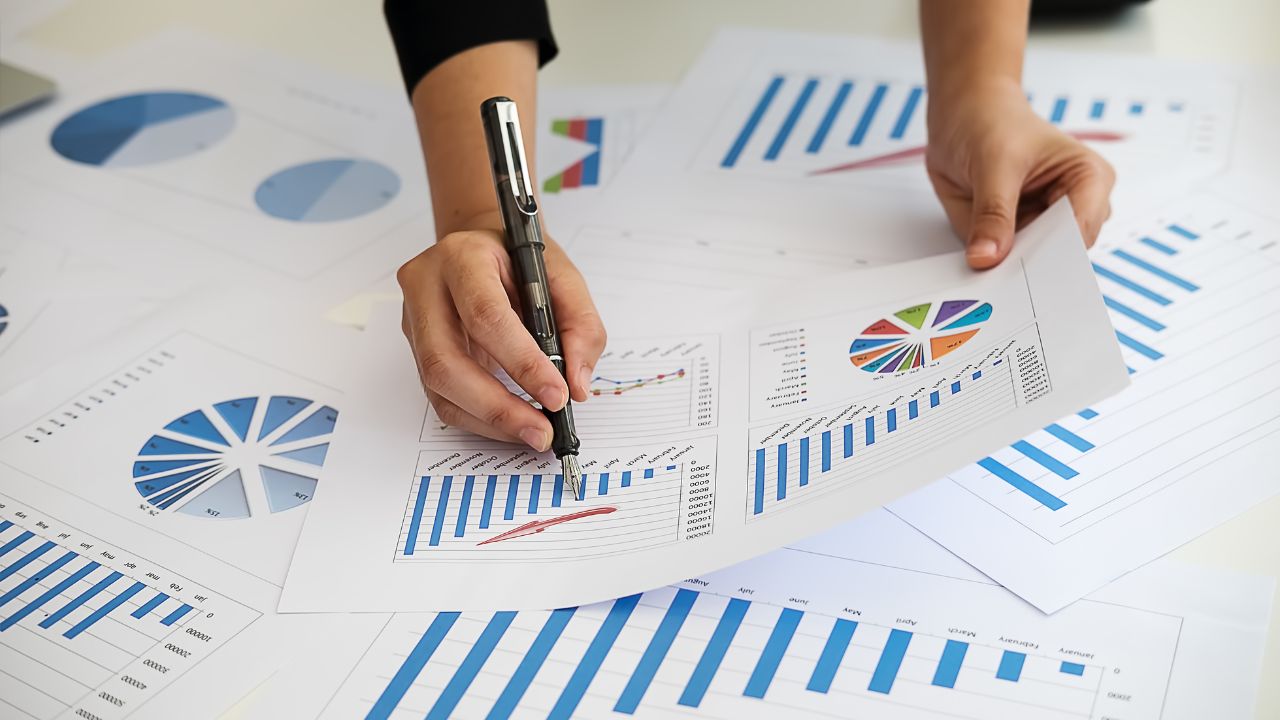 What is Personal Data Protection Bill

The Personal Data Protection Bill 2019 (PDP Bill 2019) was introduced in the Indian Parliament by the Ministry of Electronics and Information Technology on 11 December 2019 . As of March 2020, the bill is being analyzed by a Joint Parliamentary Committee (JPC) in consultation with experts and stakeholders.

The JPC, which was abandoned in December, 2019, is headed by BJP MP (MP) Meenakshi Lekhi. While the JPC was tasked with a short deadline to finalize the draft law before the 2020 budget session, it has sought more time to study the bill and consult stakeholders. The JPC report is expected to be presented by the second week of the upcoming monsoon session of the Indian Parliament.

The Bill includes mechanisms for the protection of personal data and also proposes to set up a data protection authority for the same. The head of the 2019 Bill provides some provisions, which the 2018 draft bill did not have, such as the central government can exempt any government agency from the bill and includes the right to be forgotten.

Electronics and Information Technology Minister Ashwini Vaishnav said in Lok Sabha, “Considering the JCP report, a comprehensive legal framework is being worked out. Therefore, under the circumstances, it is proposed to withdraw the Personal Data Protection Bill, 2019 and introduce a new bill which fits into the broader legal framework."