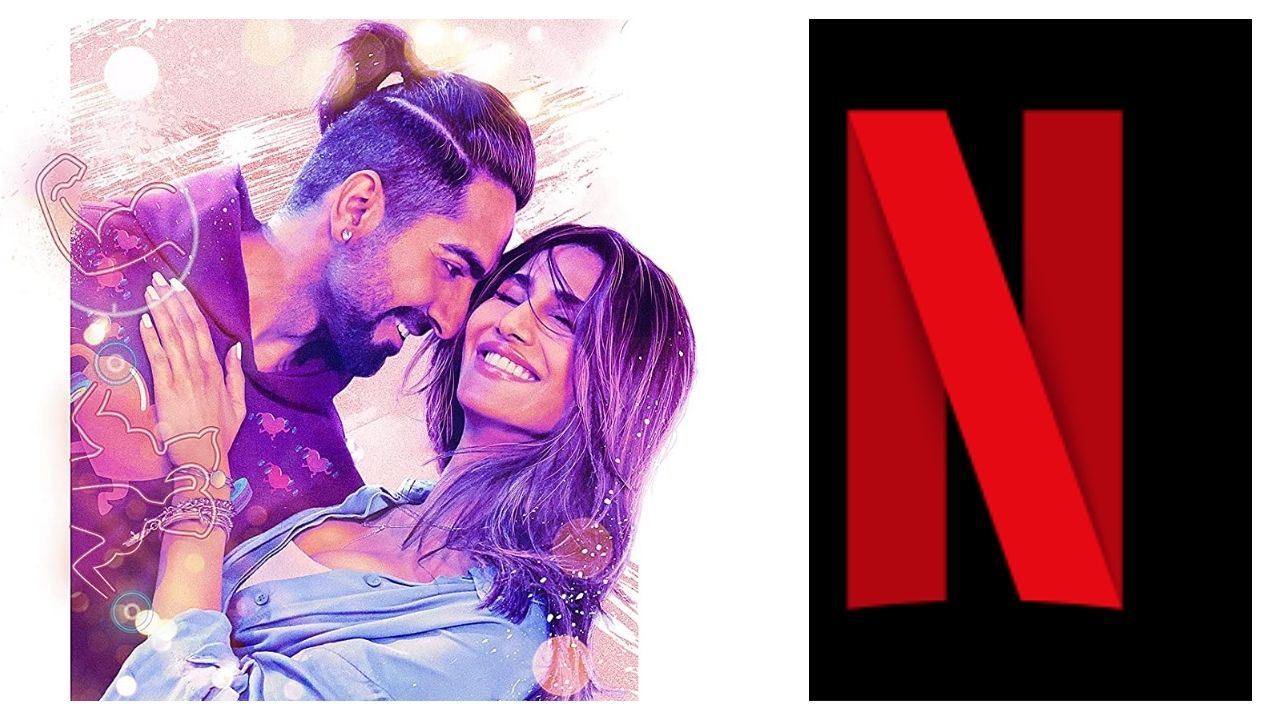 Another love story has been released on OTT platform Netflix. The film Chandigarh Kare Aashiqui was released on 10 December 2021 and now it is streaming on Netflix as well. The romantic drama Hindi film is directed by Abhishek Kapoor and star cast includes Ayushmann Khurrana and Vaani Kapoor in the lead roles.

Aayushman plays the character of Manvinder Munjal or Manu who is a bodybuilder based in Chandigarh and runs his gym. Vaani Kapoor plays the character of Maanvi who works as a zumba trainer in Manu's gym. Both the characters get tangled into a romantic affair and physical intimacy, the conflict arises when Maanvi reveals something about herself that Manu fails to accept it. The film has a unique major theme, combined with the daily regular life dramas with the backdrop of Chandigarh city. Aayushman should be appreciated for choosing strong characters and unique scripts. Starting his career with films like Vicky Donor, Ayushmann has worked in off-beat but commercial hit films like Andhadhun as well.

Released on 10 December, the film has done business of nearly 40 crores on the box office till now. The music has been composed by Sachin Jigar and Tanishk Bagchi. Netflix India shared a post on instagram and announced the streaming of the film Chandigarh Kare Aashiqui