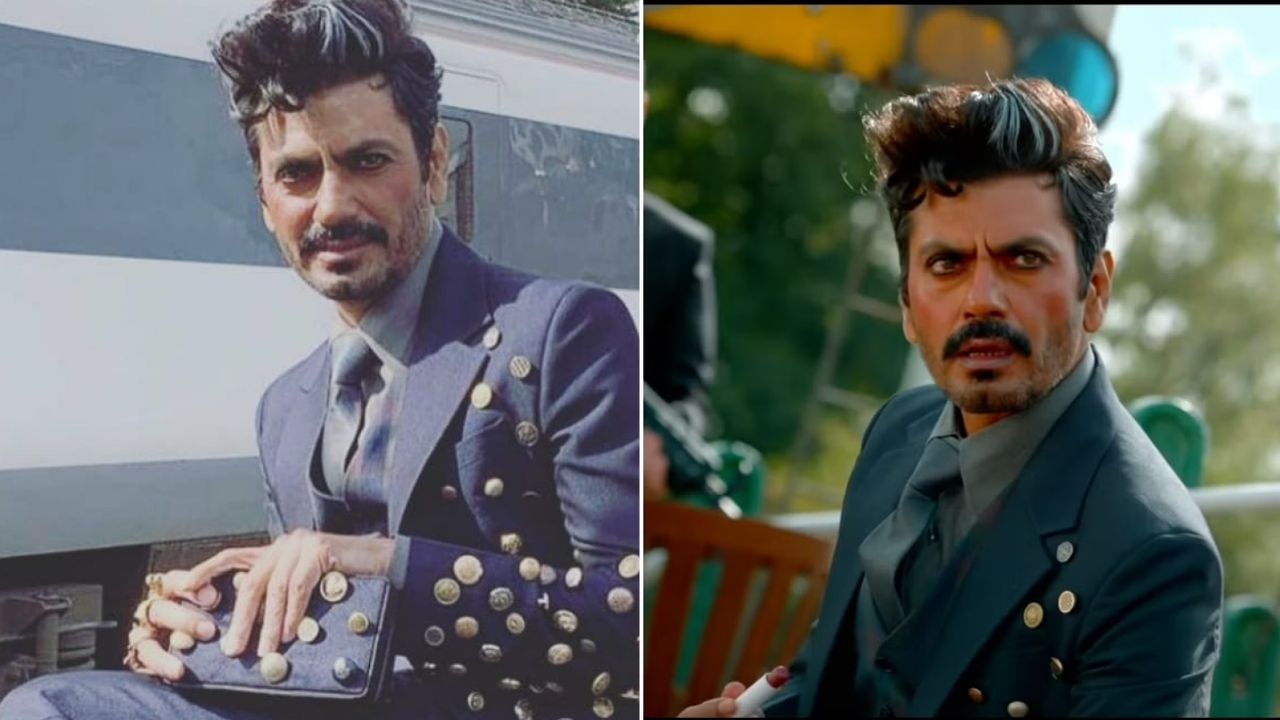 Bollywood Updates: The actor Nawazuddin Siddiqui shared his look from the film Heropanti 2. His film features Tiger Shroff and Tara Sutaria in the leads and the film is set to release in April.

Produced by Sajid Nadiadwala, film Heropanti 2 is the sequel of Heropanti franchise, which also featured Tiger Shroff and it was his debut film. The film  is helmed by the director Ahmed Khan, and is scheduled to release on April 29.