Children's Day 2021: Know why do we celebrate children's day, its History, and Significance on Jawaharlal Nehru birth anniversary 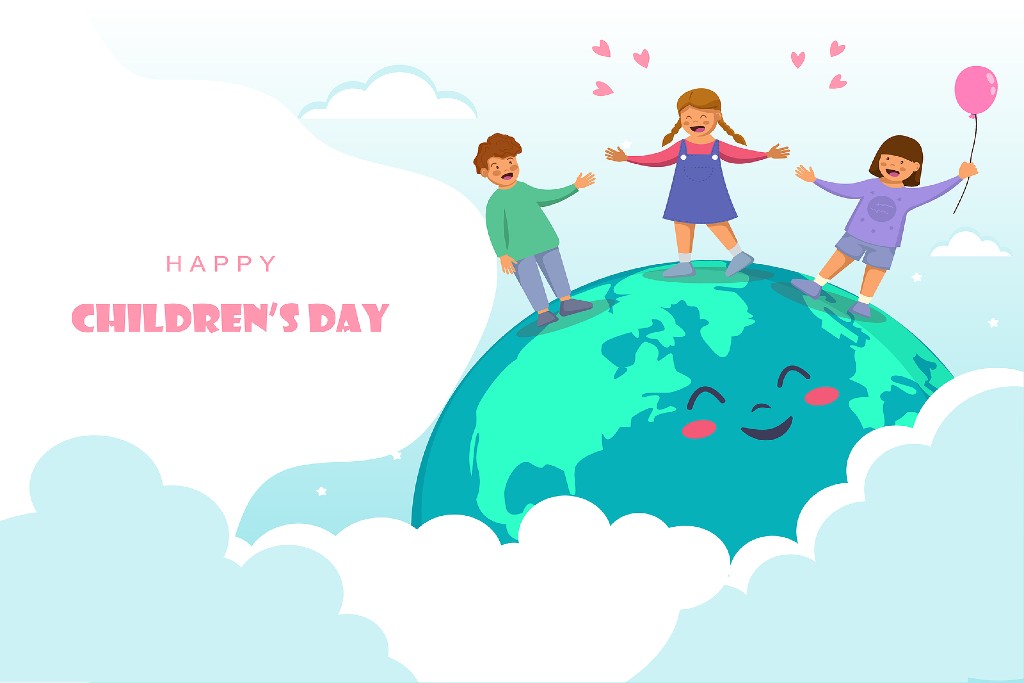 Children are an integral part of our society, that are often referred to as the “future of the country.” A special day is dedicated to the children, known as “Children’s Day”, that also commemorates the Jawaharlal Nehru birth anniversary.

Also called “Chacha Nehru” fondly by the children, is still remembered for the love and special bond he used to share with the kids. So, in this article further, let’s know more about Children’s Day History, Significance, Date, and Jawaharlal Nehru’s birth anniversary.

Children’s Day is celebrated every year on 14th November in India to mark the Jawaharlal Nehru birth anniversary. However, the United Nations observe children’s day on 20th November.

Children’s Day in India is celebrated to mark the birth anniversary of Jawaharlal Nehru, the first Prime Minister of India who was born on 14th November 1889. The bond between Pandit Nehru and kids was really iconic, and it is remembered to date. Pandit Nehru also established the Children’s Film Society India in the year 1955 to create indigenous cinema “exclusively for the children and the youth of the country.

For the betterment of children which he always recognized as the “Future of the country”, Jawaharlal Nehru also enforced the setting up of some of the most prominent educational institutions in the country such as IIT, IIM, and AIIMS.

Jawaharlal Nehru was once quoted as saying “The children of today will make the India of tomorrow. The way we bring them up will determine the future of the country”, as he left behind a legacy of education for the youth of India.

While the main objective of Children’s Day is to create awareness about Children’s Welfare and their basic rights, as well as to celebrate childhood. The Children’s Day celebrations witness collective efforts from the governments aiming to promote the well-being of children in all walks of life, as well as uplift their social rights.