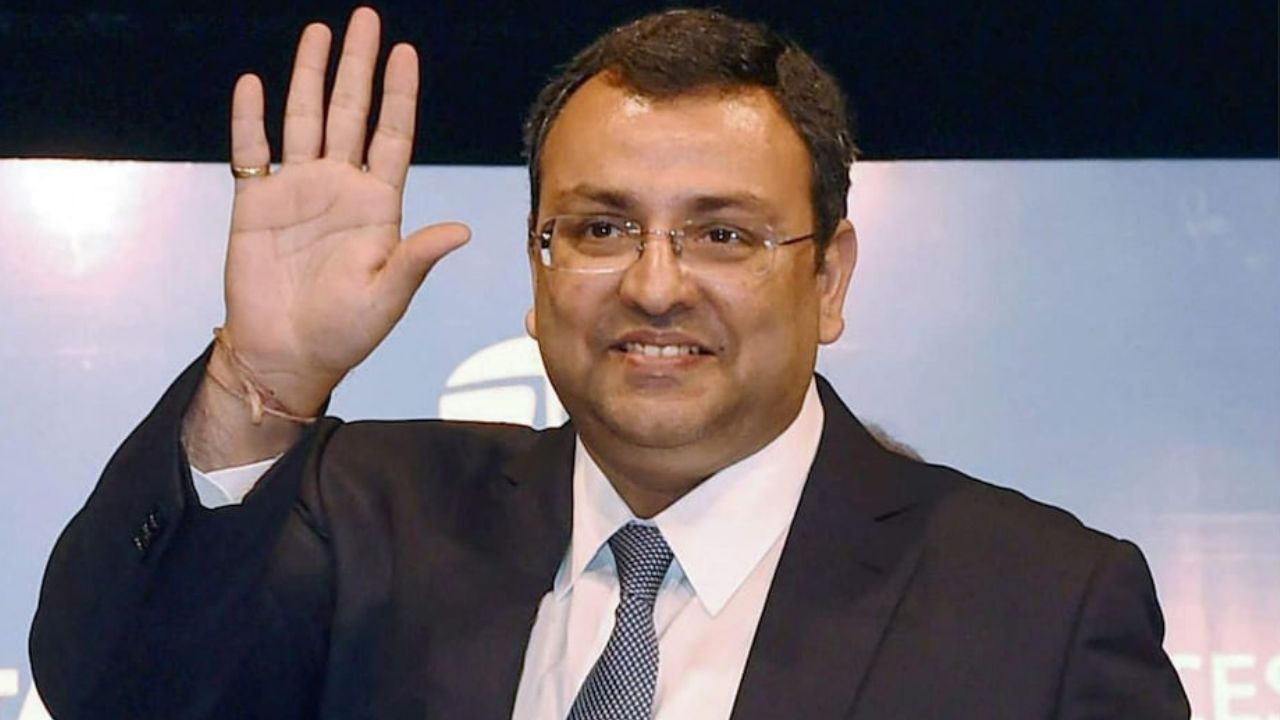 Cyrus Mistry, a former chairman of the Tata Group, died in a car crash on Sunday in Palghar, a city adjacent to Mumbai. Mistry was driving a Mercedes from Ahmedabad to Mumbai.

Who is Cyrus Mistry?

Irish businessman Cyrus Pallonji Mistry was born in India and died in Ireland on September 4, 2022. From 2012 until 2016, he served as the chairman of the Indian commercial behemoth Tata Group.

Mistry, the younger son of Indian billionaire and construction billionaire Pallonji Mistry by his wife Patsy Perin Dubash, was born to a Parsi family in Bombay (now Mumbai), Maharashtra. His parents both practise Zoroastrianism and are of Indian descent. Mistry's mother, on the other hand, was born in Ireland, and his father decided to acquire Irish citizenship.


Shapoorji Mistry, Mistry's grandfather, initially bought a stake in Tata Sons in the 1930s. The Pallonji family has been involved in business for almost a century. The holding, which presently stands at 18.5%, was held by Mistry's father and is the largest block of shares held by a single person. About 66% of Tata Sons is under the ownership of family-established charitable trusts. Mistry had a comfortable upbringing. He attended South Mumbai's famous Cathedral & John Connon School for his education.

Mistry was married to Rohiqa Chagla, the granddaughter of lawyer M.C. Chagla and the daughter of attorney Iqbal Chagla. In the legal dispute with Tata Sons, Iqbal Chagla has planned Cyrus Mistry's course of action. Firoz and Zahan Mistry are the couple's two sons.


Mistry was an Indian citizen and longtime resident of Ireland (having acquired Overseas Citizenship of India). Mistry considers himself to be a citizen of the world, according to a news article in The Independent, an Irish newspaper.

Cyrus was the group's sixth chairman and the second (after Nowroji Saklatwala) to not have a Tata last name. He was chosen by a team of judges to lead the Tata Group in the middle of 2012, and he took charge in December of that same year.

After giving Mistry the chance to leave willingly, the board of Tata Sons, the holding company for the Tata Group, decided to do so in October 2016. Although Ratan Tata, the previous chairman, returned in an interim capacity, Natarajan Chandrasekaran was chosen to take over as chairman a few months later. The National Company Law Appellate Tribunal (NCLAT) however ruled Chandrasekaran's appointment as executive chairman to be unlawful in December 2019 and reinstated Mistry. On January 10, 2020, the Supreme Court issued a stay of the NCLAT's order. In order to get an explanation for the NCLAT's inconsistencies, Mistry has filed a cross appeal with the court. The Supreme Court, however, upheld his dismissal.

He held an 18.4% stake in Tata Sons through his company, Cyrus Investments Pvt. Ltd. In 2018, his net worth was at $10 billion. He took part in the National Integration Council.
Kaun Banega crorepati 2022 start date, time, where & how to watch, new rules, prize money & more
यह भी पढ़ें