David MacMillan Biography: Know all about the recipient of Nobel Prize 2021 in Chemistry 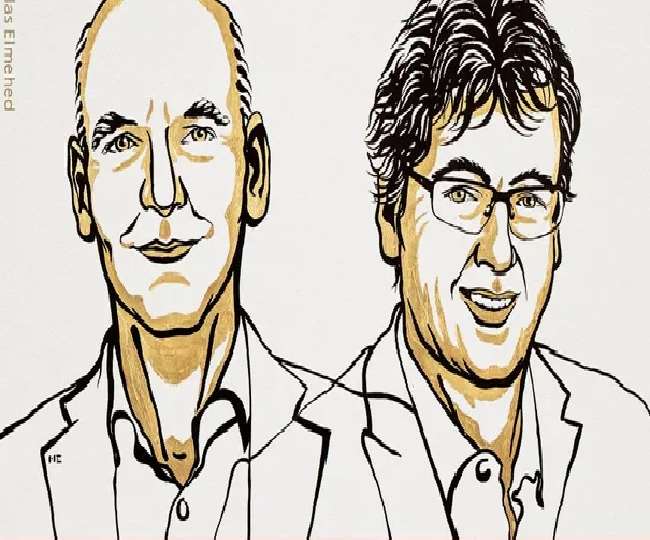 The Nobel Prize 2021 in Chemistry has been awarded to Benjamin List and David MacMillian, who hail from Germany and Scotland respectively. They received the award for developing asymmetric organocatalysis, a “new and ingenious tool for molecule building”. “Using these reactions, researchers can now more efficiently construct anything from new pharmaceuticals to molecules that can capture light in solar cells.”

Nobel Prize was set up by Swedish inventor, the creator of dynamite, Alfred Nobel. The prize includes a gold medal and 10 million Swedish kroners, which are distributed from the bequest left by Alfred.

Let's have a look at who is David MacMillan, the winner of Nobel Prize

David MacMillon was born in Bellshill, Scotland, United Kingdom on March 16,1968. He is currently 53 years old

David MacMillan is a chemist and James S. McDonnell distinguished professor at University of Princeton. He also had associations with University of California, Berkeley, California Institute of Technology and Harvard University in the past.

David MacMillan was awarded the Nobel Prize 2021 in Chemistry for the development of asymmetric organocatalysis.