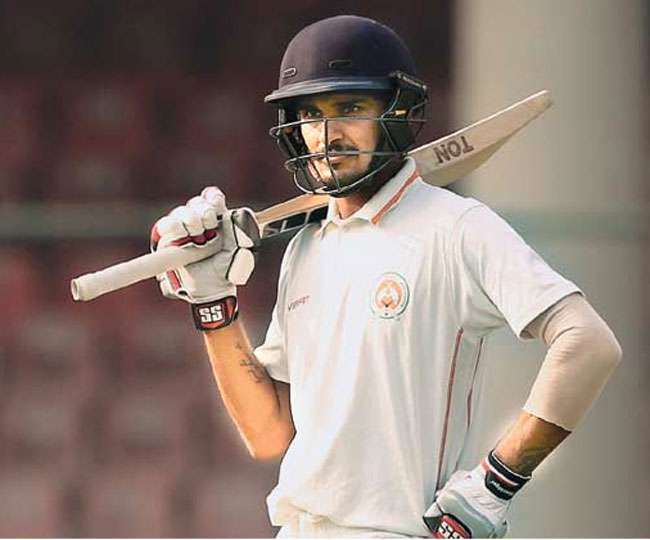 Deepak Hooda is an Indian cricketer (all-rounder). He was born on April 19, 1999 in Rohtak, Haryana, India. In this article we are going to cover all the information about him.

After Snehal Parikh, he is the only Baroda batsman to score a first-class century in the 2014–15 Ranji Trophy.

Deepak Hooda started in 2014, where he worked with Rajasthan Royals. He started playing in this IPL career and showed very good performance in the beginning itself in 2014.