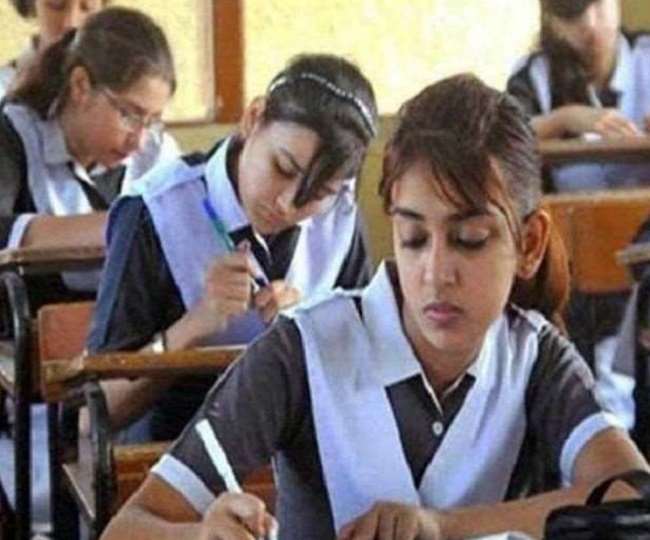 Schools from classes VI to VIII are likely to be opened in the capital Delhi from next week. A senior official of the Directorate of School Education stated that students have been dependent on online classes for a long time. And now considering the educational needs of the students of these senior classes, parents also want the schools to be opened.

Adding further, the official stated that schools are likely to be opened in Delhi from next week. However, an official decision in this regard will be taken only after the concurrence of the Delhi Disaster Management Authority (DDMA). If there is an agreement to open the school, then like the standard operating procedure (SOP) prepared for classes IX to 12, SOP will be prepared for students from classes VI to VIII. In the SOP, special care will be taken of all the rules of prevention from the Coronavirus.

He said that following all the rules of Covid-19 protocols in the school, students will be called to school with 50% capacity. He said that all government, aided and private schools will have to conduct classes through online as well as offline like class IX to 12. It must be noted that the schools from class 9th to 12th were opened from 1st September. At the same time, the teachers said that schools should be opened for classes VI to VIII.

It must be noted that at present, schools from class 9th to 12th are opening schools in Delhi with 50% student capacity and classes are being held in shifts. There is a gap of at least 1 hour between two shifts. Wearing a mask is mandatory for everyone inside the school. All students are wearing masks inside the class and physical distancing rules have to be followed.

Other Covid-19 SOPs to be followed: