Devendra Fadnavis Likely To Take Oath As Chief Minister Tomorrow, Know all about him 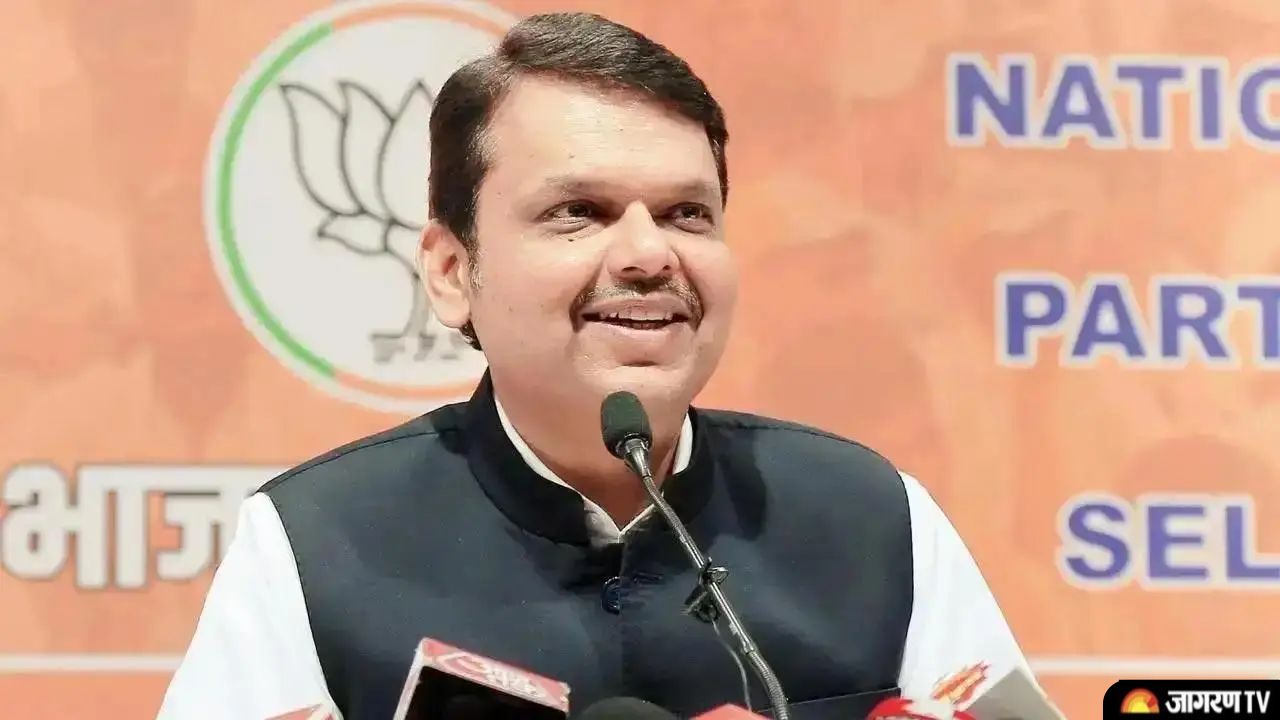 Devendra Fadnavis Biography: Devendra Fadnavis of the BJP is most likely to become Maharashtra's next chief minister. Eknath Shinde, who enabled his third term by successfully weaning away the majority of Shiv Sena MLAs, will serve as deputy chief minister.
At 3 p.m., Mr Fadnavis and Mr Shinde would lay their claims to power in front of Governor Bhagat Singh Koshyari, according to sources.
The two will probably claim that more than 150 MLAs support them.
Tomorrow's inauguration of Devendra Fadnavis is anticipated. Sources claim that when he assumes power, he would have a tiny cabinet at first.
After the Supreme Court declared that he must demonstrate his majority, Uddhav Thackeray resigned as the Chief Minister of Maharashtra yesterday.

Devendra Gangadhar Fadnavis was born on 22 Jul 1970 and his age is 51. Devendra Gangadhar Fadnavis is Devendra Fadnavis' full name. He is a prominent member of the Bharatiya Janata Party. He served as Maharashtra's former chief minister. Fadnavis was born in a Brahmin household on July 22, 1970, in Nagpur, Maharashtra. At the age of 44, he succeeded Sharad Pawar as the state's youngest chief minister. On October 31, 2014, he took the oath of office at Mumbai's Wankhede Stadium. Fadnavis attended the Saraswati Vidyalaya in Nagpur's Shankar Nagar Chowk for his education. He enrolled at the Government Law College in Nagpur to pursue a five-year integrated legal education. He graduated in 1992 and went on to earn a postgraduate business management degree from D.S.E. Berlin as well as a project management diploma.

In 2006, Devendra wed Amruta Ranade. She works at Axis Bank in Nagpur as an associate vice president. Divija Fadnavis, the couple's five-year-old daughter, is their only child.

2019: After a great deal of political unrest, Devendra Fadnavis took the oath of office on November 23 to resume his position as Maharashtra's Chief Minister. With Ajit Pawar's backing from the Nationalist Congress Party, he established the government. However, he abruptly quit once more three days later.
2019: In the assembly district of Nagpur South West, Devendra Fadnavis won reelection. By a margin of 49,344 votes, he defeated Dr. Ashish Deshmukh of the Indian National Congress.
2014: Fadnavis kept his seat in Nagpur South West. He defeated Prafulla Vinod Gudadhe this time (Patil). On October 31, 2014, Fadnavis was sworn in as the chief minister of Maharashtra by the BJP following the party's overwhelming victory.
2013: Fadnavis was appointed as president of BJP Maharashtra.
2010: Appointed as General Secretary, BJP, Maharashtra.

He is renowned for both his intellectual prowess and moral character. In 2002–2003, the Commonwealth Parliamentary Association gave Devendra Fadnavis its Best Parliamentarian Award. In honour of the late Pramodji Mahajan, Muktchand, Pun gave him the Best Parliamentarian Award. Prunavad Parivar, Nasik, presented him with the Rajyogi Neta Award.
Kaun Banega crorepati 2022 start date, time, where & how to watch, new rules, prize money & more
यह भी पढ़ें