Dhairya Karwa Biography: Everything about the actor who played the role of Ravi Shastri in film 83 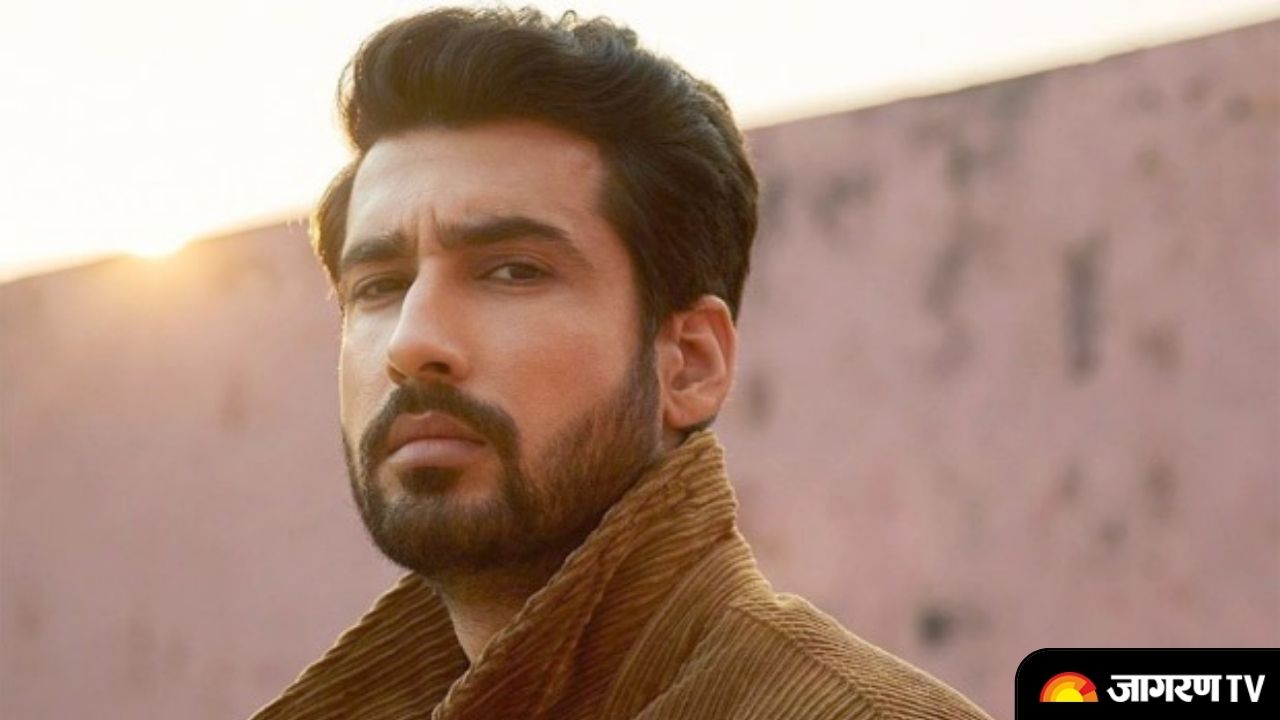 Dhairya Karwa Biography: Dhairya Karwa was born on 19th Nov’90 in Jaipur, Rajasthan. Dhairya Karwa has two siblings, a younger brother Yashwant Karwa and sister Priyanka Karwa. He did his basic schooling from Welham Boys School, Dehradun and completed B.Com. from Shri Ram College of Commerce, DU. Being good at sports, he used to play basketball a lot. He further continued his studies in Mumbai where he pursued MBA.

After his MBA from Mumbai, Dhairya Karwa had plans for further studies from Europe, however, he landed some modelling assignments and followed them which led to him dropping the europe plans. He then enrolled into an acting school in mumbai. Before entering Bollywood, Dhairya had done shoots for popular brands like Titan, Tanishq, Vistara, UCB, and Kingfisher. He also did some advertisements for Amazon, Big Bazar and Pizza Hut.

Dhairya made his debut and received praises from critics for his role of “Captain Sartaj Singh Chandhok” in movie “Uri: The Surgical Strike” in 2019. Dhairya then appeared in Amazon Prime Video’s “Made in Heaven” an Indian romantic drama web series as Samar Ranawat. In 2021, he played the role of “Ravi Shashtri” former Indian Cricket team’s coach & player in movie “83”, said to be the biggest sports movie till date in India. In Feb’21, Dhairya also joined Dharma Cornerstone Agency, i.e. Karan Johar’s celebrity management organisation.