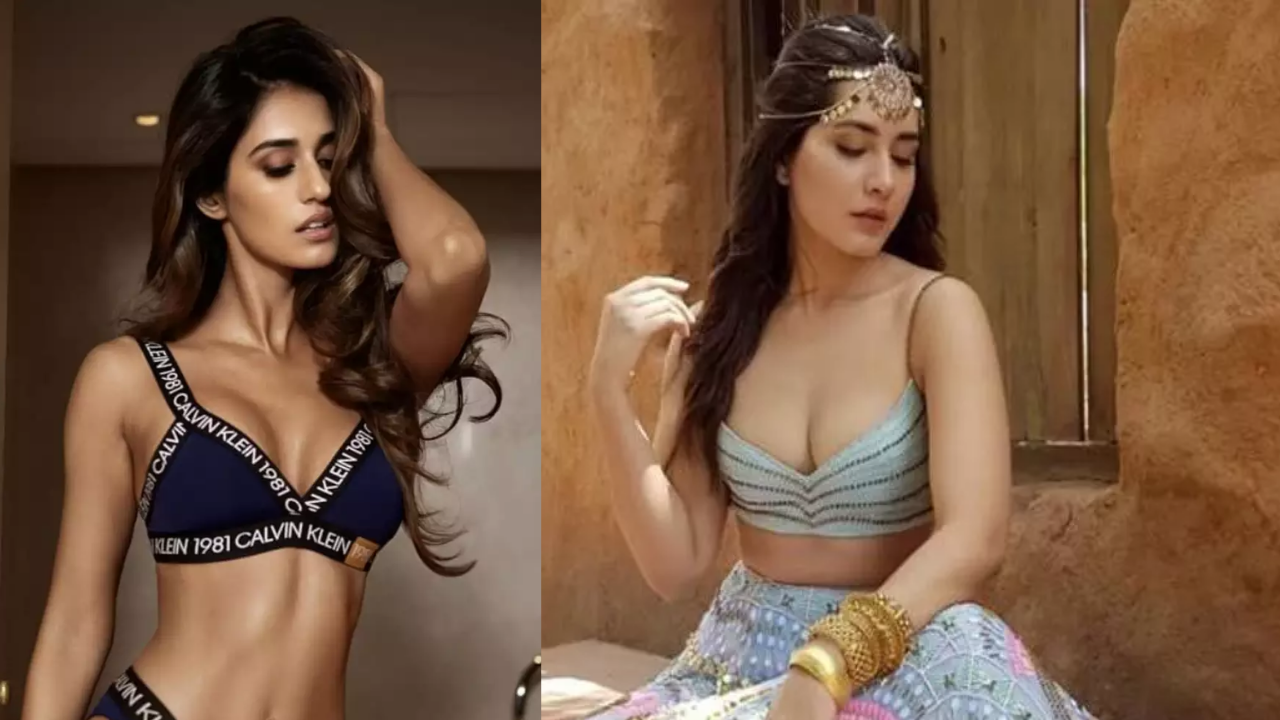 Yodha update: Fans of Siddharth Malthora were sitting all geared up for an adventure trip with him in Karan Johar's first action franchise, 'Yodha,' after a long wait following the tremendous success of 'Shershah.' Since the news of him being cast as a leading actor in the picture broke, the directors have kept the leading lady's name a closely guarded secret, even though they released the actor's first look. But, after a long delay, Dharma Productions has finally revealed the name of the actress who will star alongside Siddharth in this high-octane film. Disha Patani and Raashii Khanna, to be precise.

Taking to his Instagram, karan Johar shared an update about the film and wrote “The phenomenal and exceptionally talented female leads of #Yodha are here! Welcoming the fierce, the gorgeous and. Ever charming Disha Patani to the family. Along with Raashii Khanna, who brings her spark and innocence to the role like no other! Yodha hits theatres near you on 11th November, 2022. Take a look

For the unversed, the film’s shooting kick-started last month and a poster glimpsing the first look of Siddharth Malhotra was dropped by the makers. The film is helmed by Sagar Ambre and Pushkar Ojha whereas backed by Karan johar’s Dharma production. Earlier speculations stated that actress Raashi Khanna will play the leading actress in the film but, now it is yet to be announced the cast opposite Siddharth between the two of them.
Hansal Mehta marries Safeena Husain after 17 years, know his age, career, family, relationships, children and more.
यह भी पढ़ें