Dr. APJ Abdul Kalam and his 5 major contribution to India and science 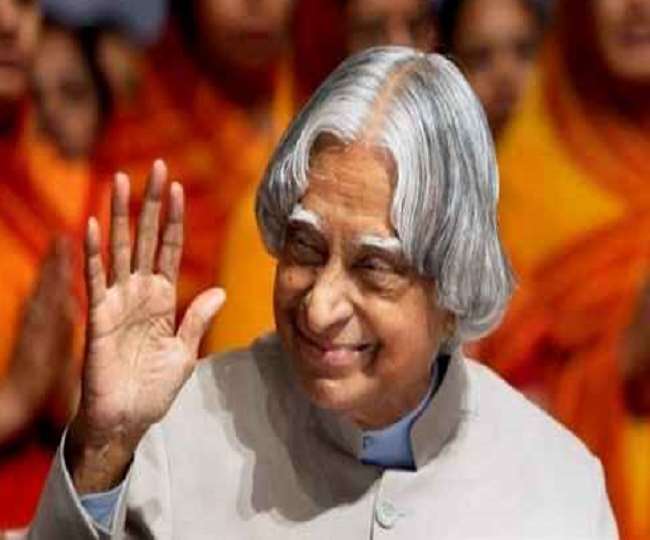 APJ Abdul Kalam Azad the name is enough to give goosebumps to any Indian coming from any region, religion, cast, creed, color etc. The amount of respect and gratitude India holds for this person is beyond anything. One may, can forget any scientific theory or formula but can never forget Dr. Kalam’s contribution in science, space and technology. What he did for the country is the reason why today India stands as a tough competition in the world state of nuclear power, space technology and many others.

Ask any Indian what they think about Dr. Kalam and the reply will leave you overwhelmed, as he is more than just a missile man of India. From taking the responsibility of India’s presidential position to spearheading the development of Indian missiles, Dr. APJ Abdul Kalam has contributed in different sectors of science and technology in the country. During his working period he worked with 2 significant space research organizations. The first one is DRDO - Defense research and development organization and the second one is ISRO- Indian space research organization.

Here are 5 significant contribution of Dr. Kalam in the field of science and technology:

At  the time, India barely talked about launching satellite and developing in the field of Space and technology, a man came and changed the future of space organization. APJ Abdul Kalam was appointed as the project director in ISRO and his leadership made it feasible for the country to construct own SLV from ground zero. In July 1980, the SLV III injected the Rohini satellite into near-Earth orbit, making The country an exclusive Space Club member.

Another milestone was created when Dr. kalam headed the directorial position of  Devila and Valiant. It aimed to produce ballistic missiles based on the successful SLV program's technology. It was only then when missiles like AGNI-(intermediate range ballistic missile) and PRITHVI (surface to surface missile) along with many powerful missiles were created and that’s why Dr. Kalam earned the title of the missile man of India.

This one was the unforgettable moment for India when the country finally emerged as a nuclear power. Dr. Kalam was then serving as a chief Scientific adviser to the then prime Minister, and he was the brain behind the multiple nuclear testing in Pokhran which left the whole world shocked. As the CEO of the DRDO from July 1992 to July 1999, he directed the Pokhran II explosions. India is now on the list of nuclear-armed states as a result of his efforts and dedication.

You are highly mistaken if you think that Dr. APJ Abdul kalam contributed in only engineering and aeronautical field because his contribution in Medical is also significant. He collaborated with cardiologist Soma Raju and created a budget friendly coronary stent. It is also widely called Kalam-Raju stent. The duo went on to design a tablet computer for better health administration in rural areas of India in year 2012 known as Kalam-Raju tablet.

Dr. Kalam became the first Indian in a leadership position to fly a fighter plane. After specializing in Aeronautical engineering from Madras institute of technology, he engrossed himself deeply with India’s light combat Aircraft project.