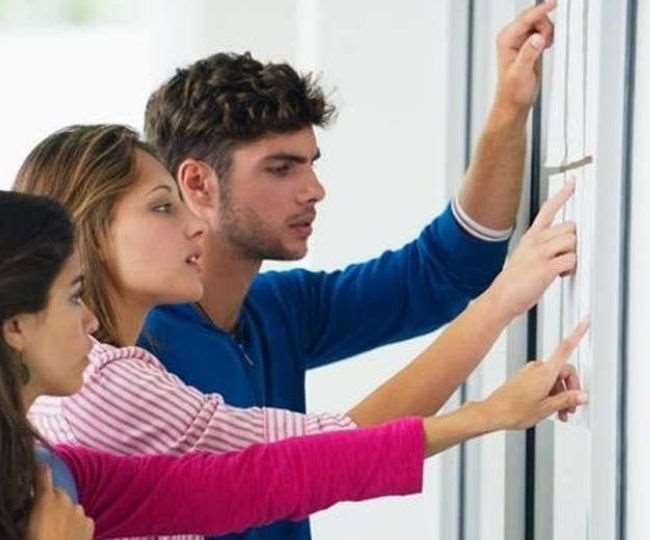 The first DU cut-off list 2021 for Aryabhatta college for different courses are mentioned below: 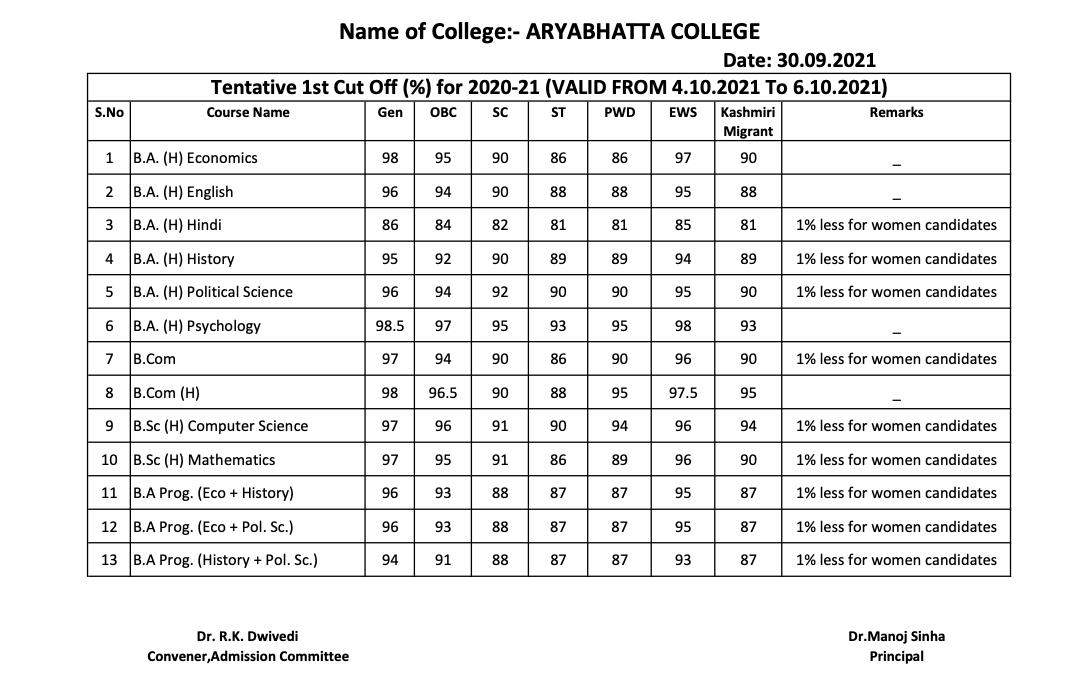