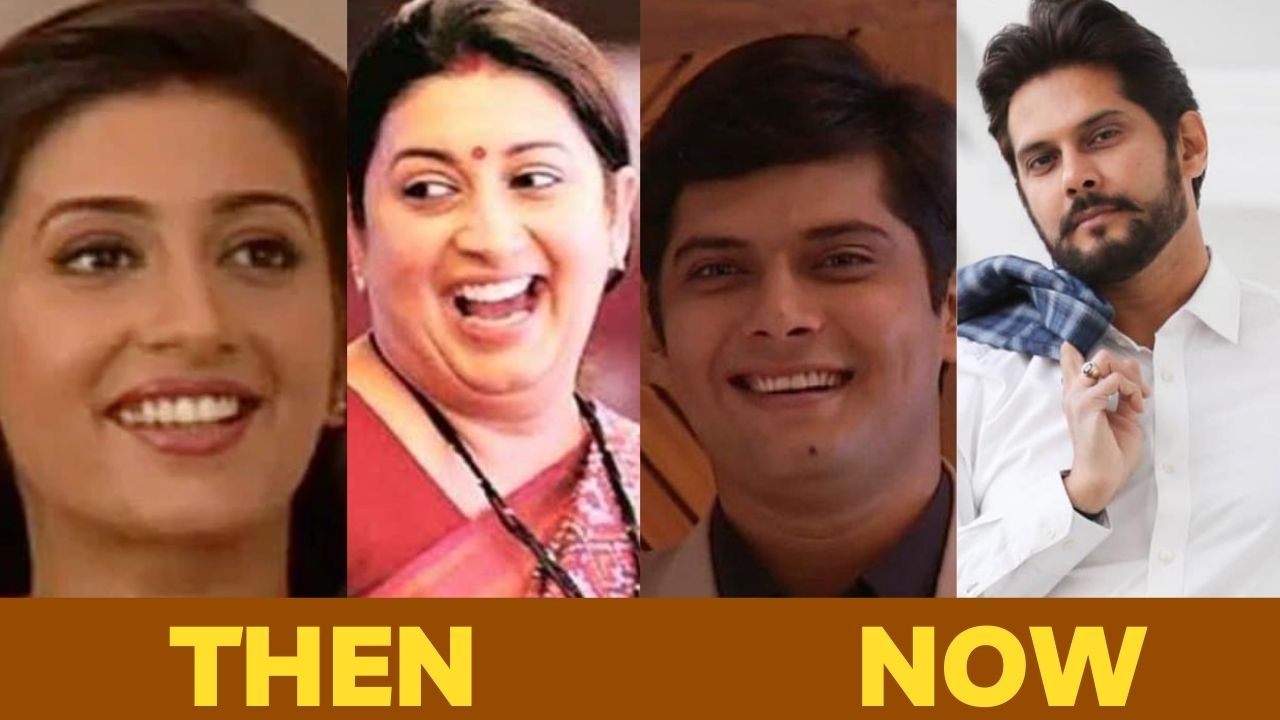 One of the most popular TV shows of the early 20s was Kyunki Saas Bhi Kabhi Bahu Thi. The show was aired on television almost 22 years ago, and now the showmakers have decided to repeat telecast the show.

Starting from February 16, the daily soap will go on air. The show was produced by Ekta Kapoor and Shobha Kapoor. Ekta Kapoor recently shared the promo of the show and announced the show’s re-telecast. Here is her instagram post:

The show not only had highest TRPs but the characters and the plot of the show were discussed in the Indian households.The show featured Smriti Irani in the lead character of Tulsi Virani, Amar Upadhaya as Mihir Irani who was later replaced by Ronit Roy. The show also features Mouni Roy and Pulkit Samrat. Let’s have a look at how the actors looked on the show back then and now. 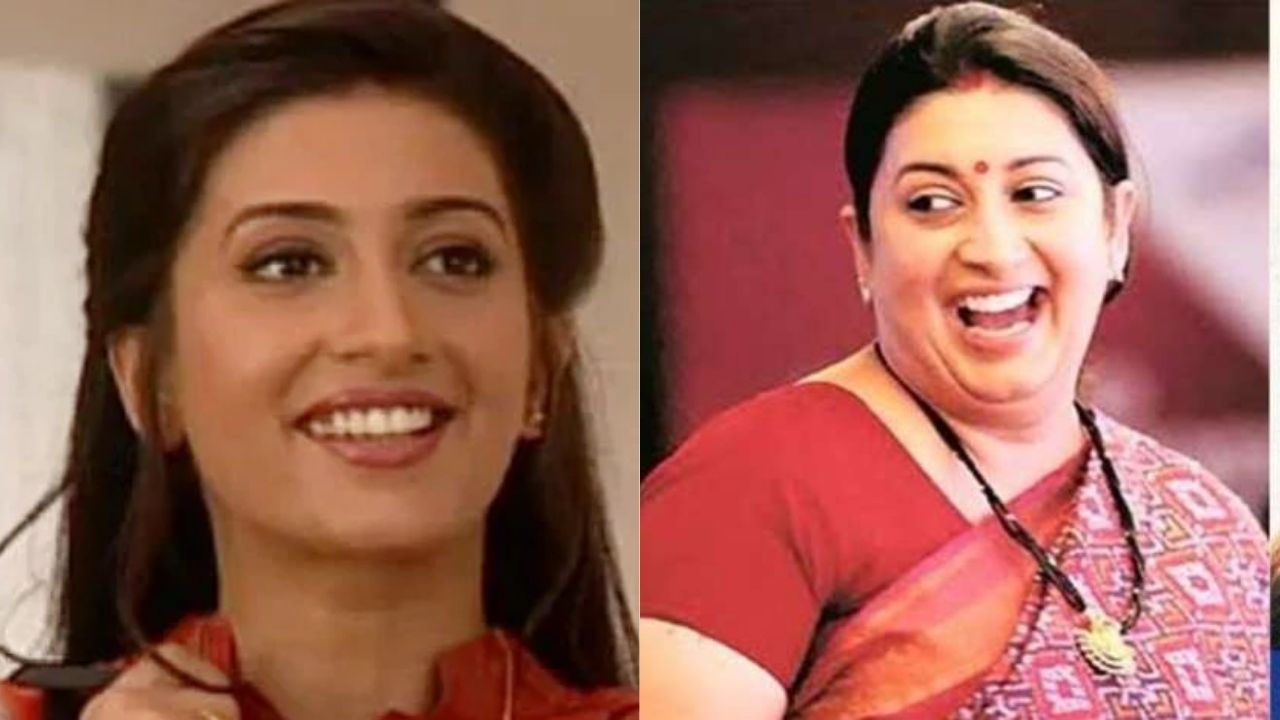 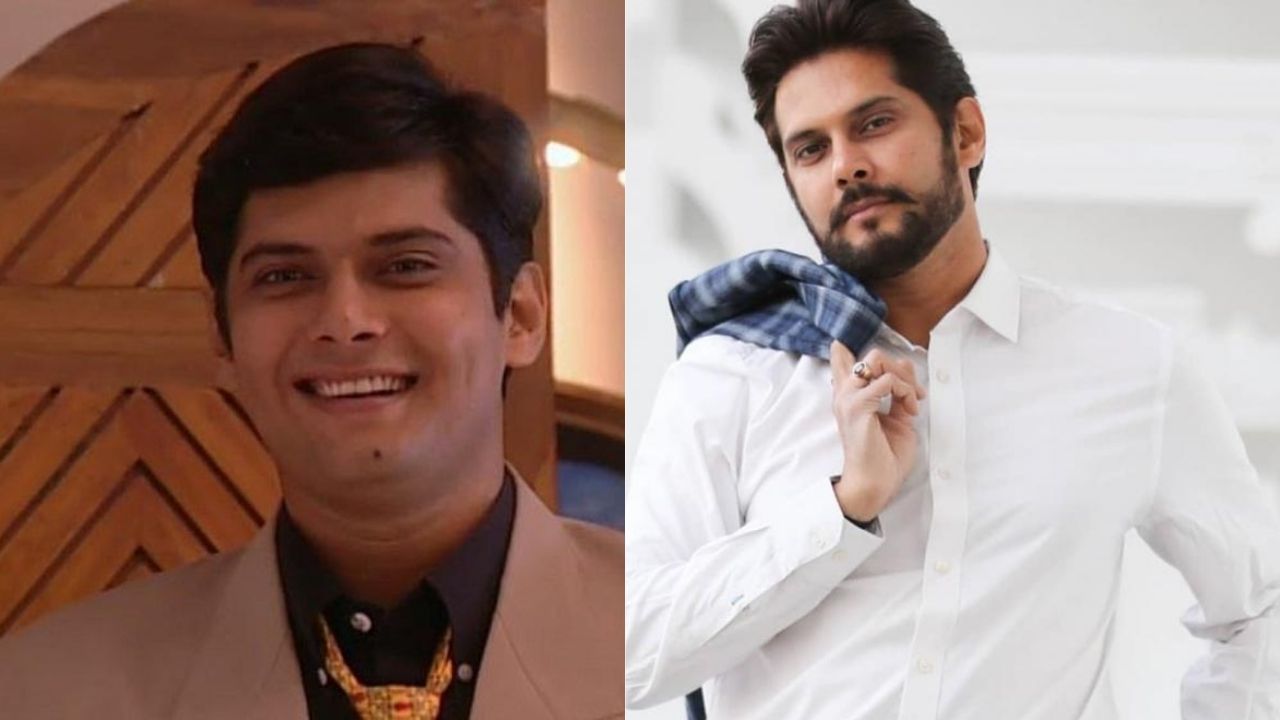 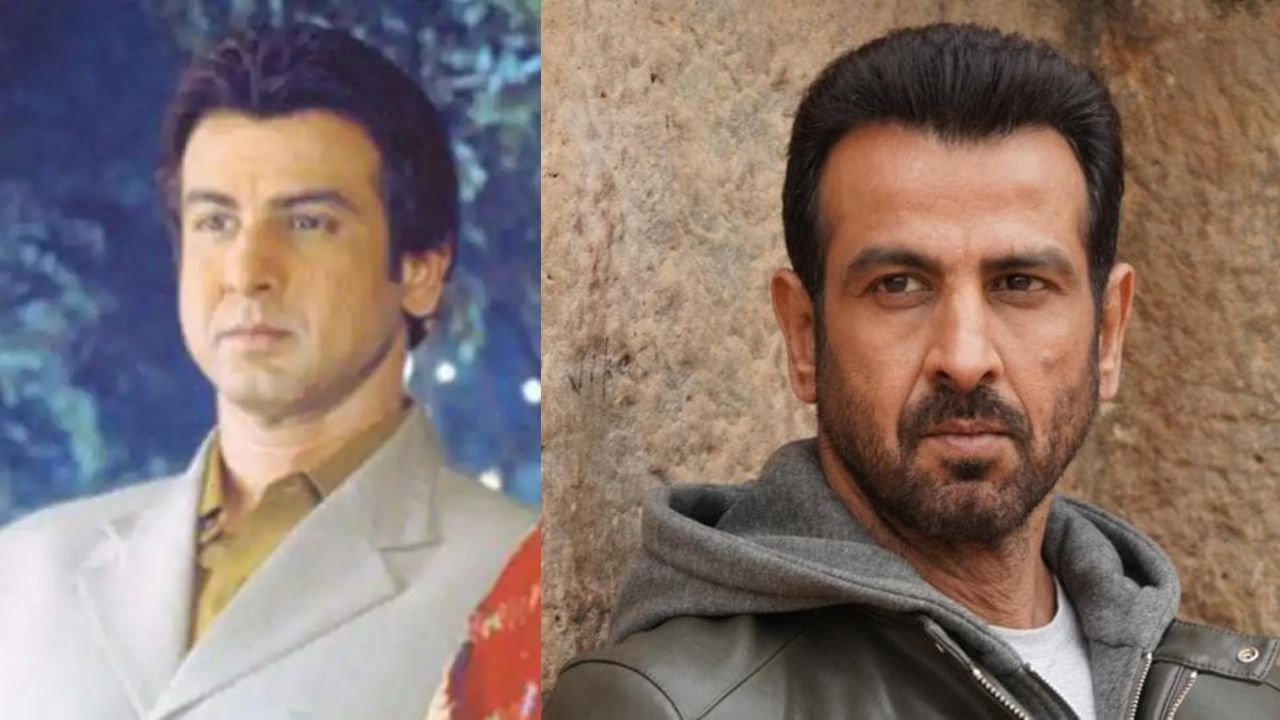 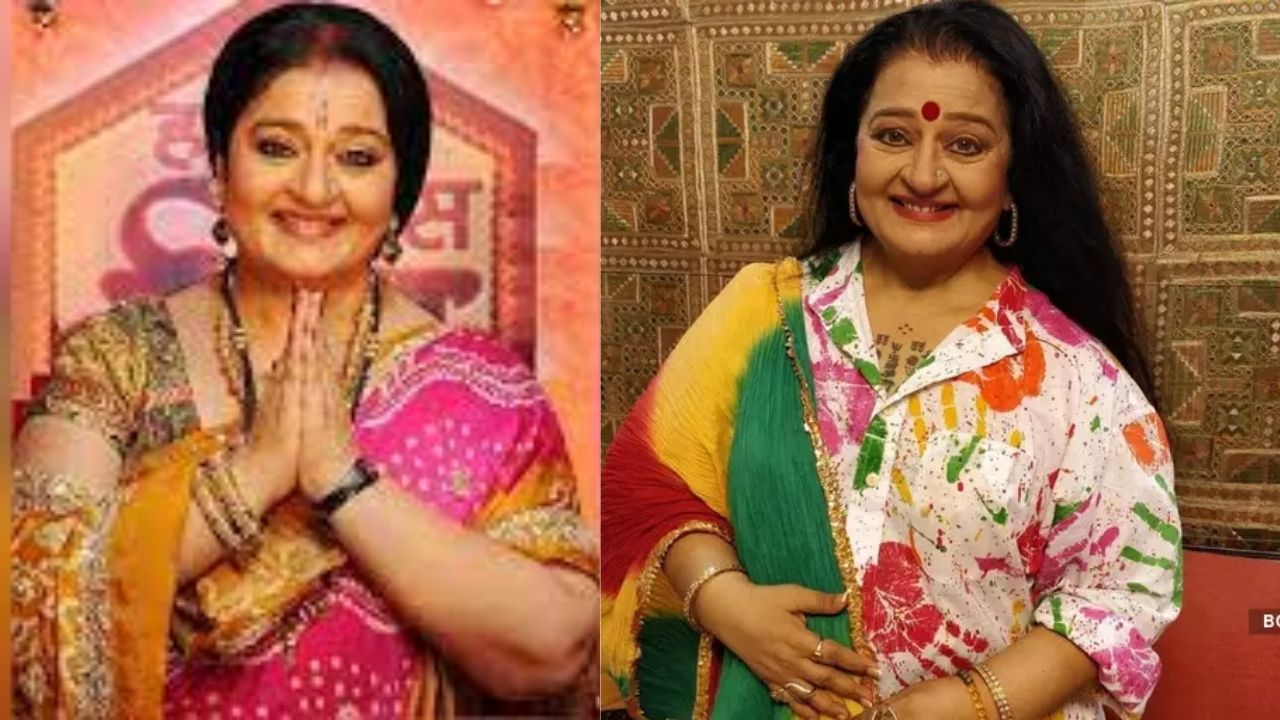 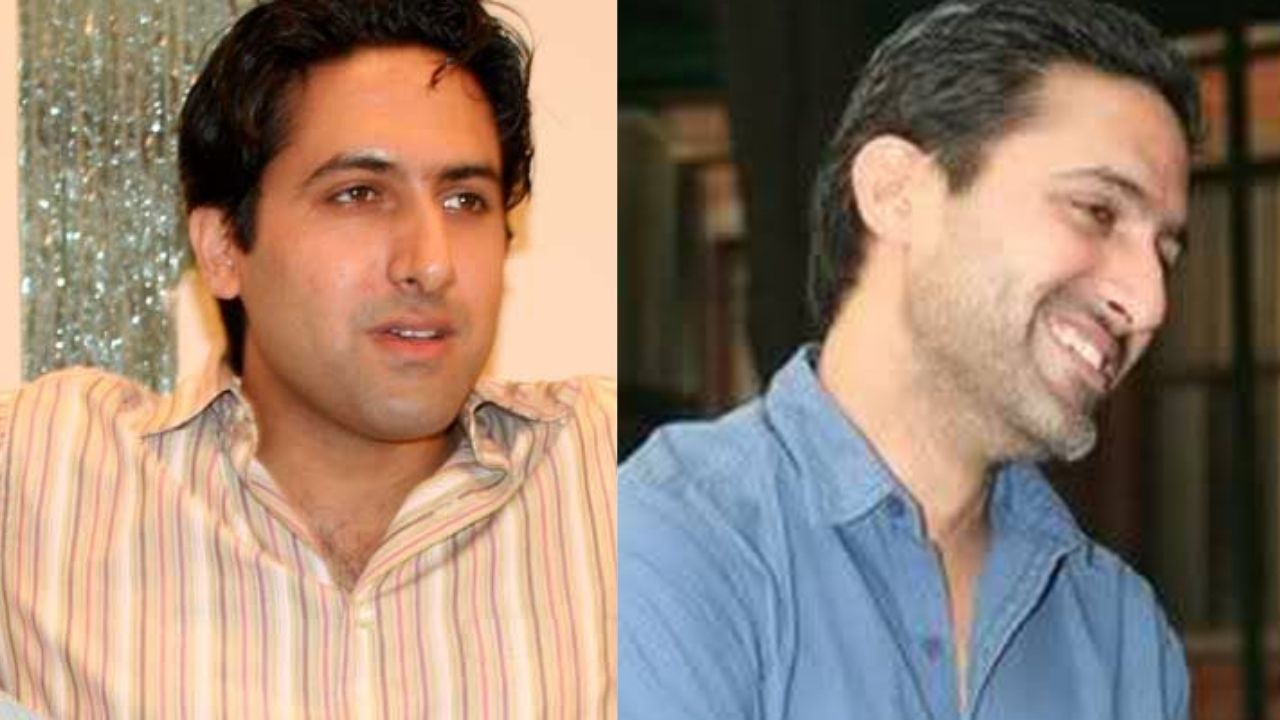 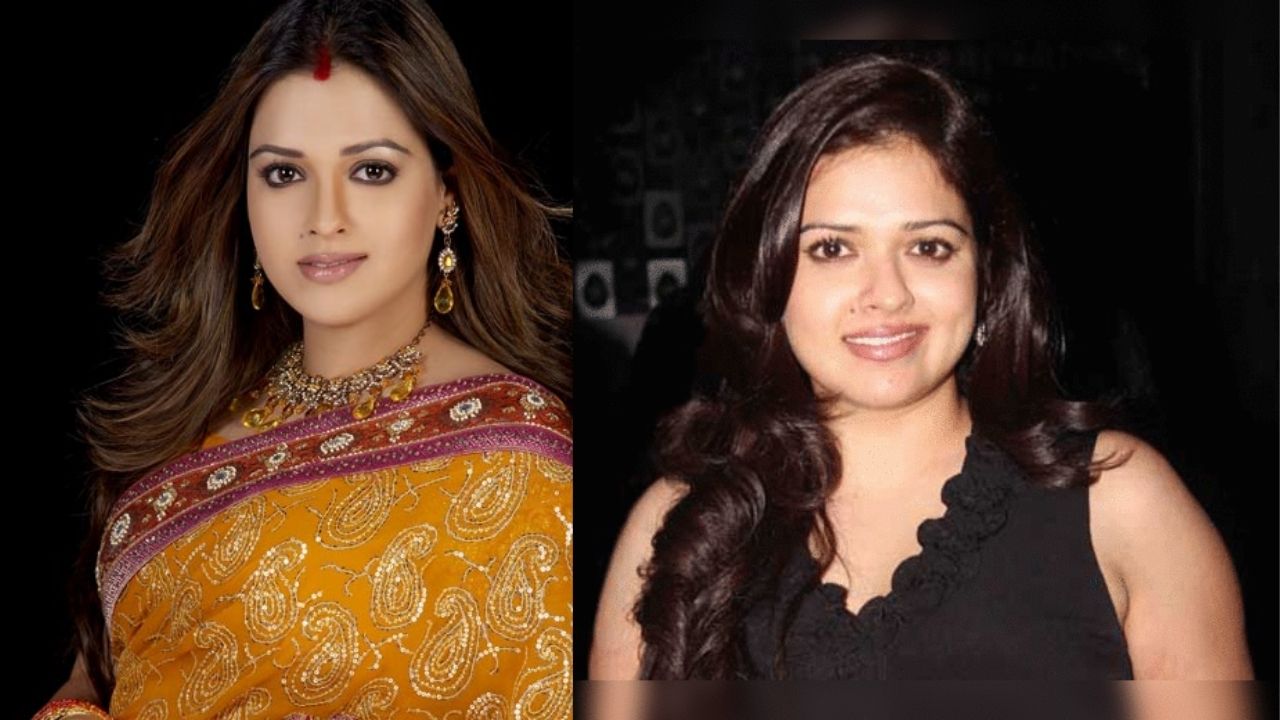 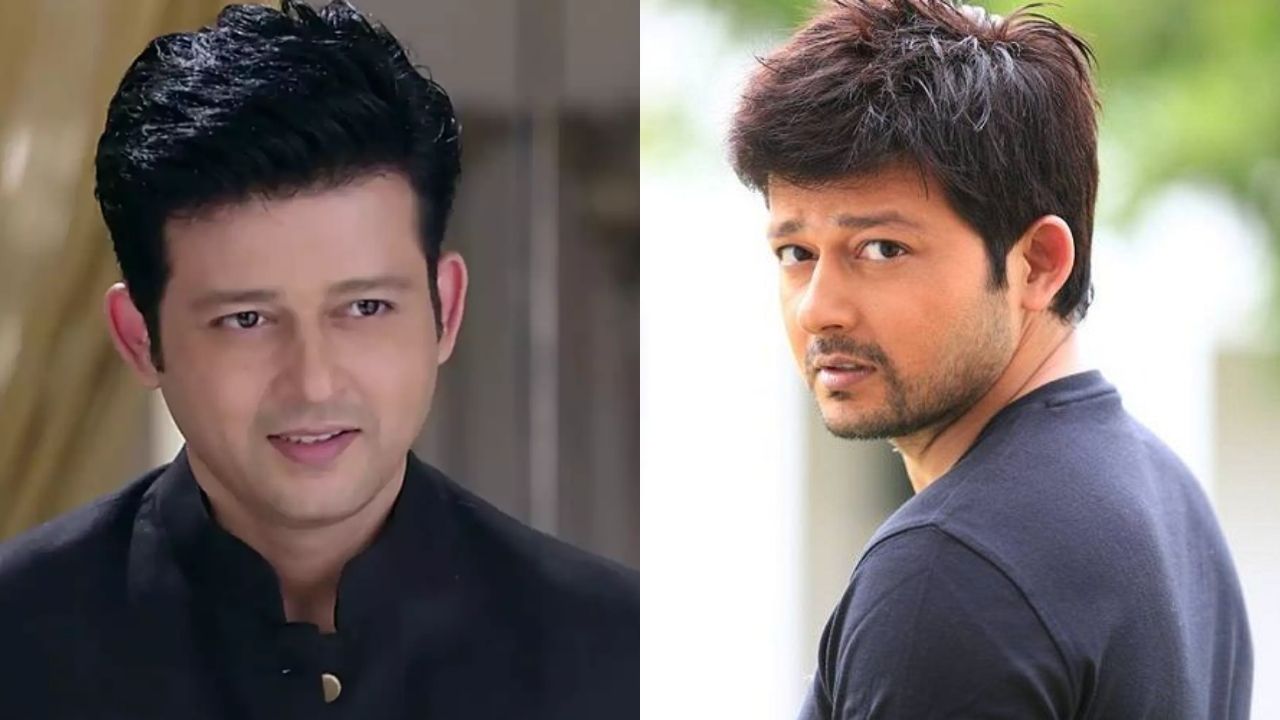 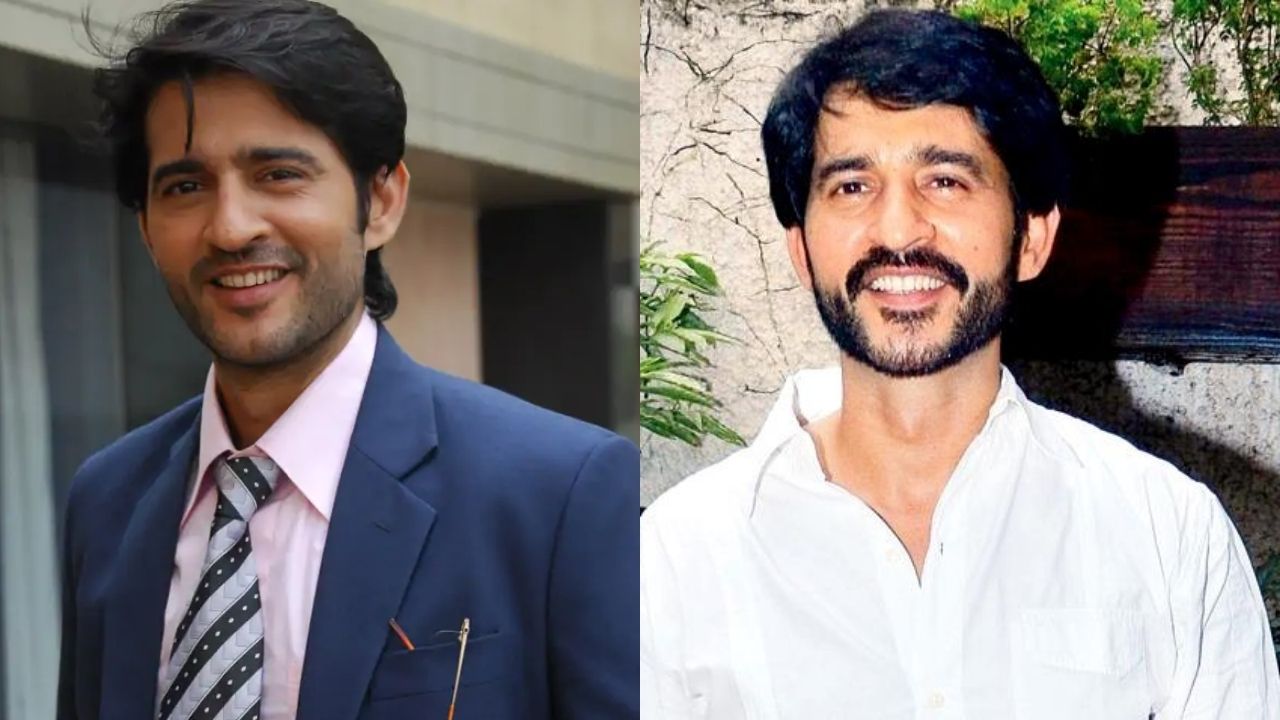 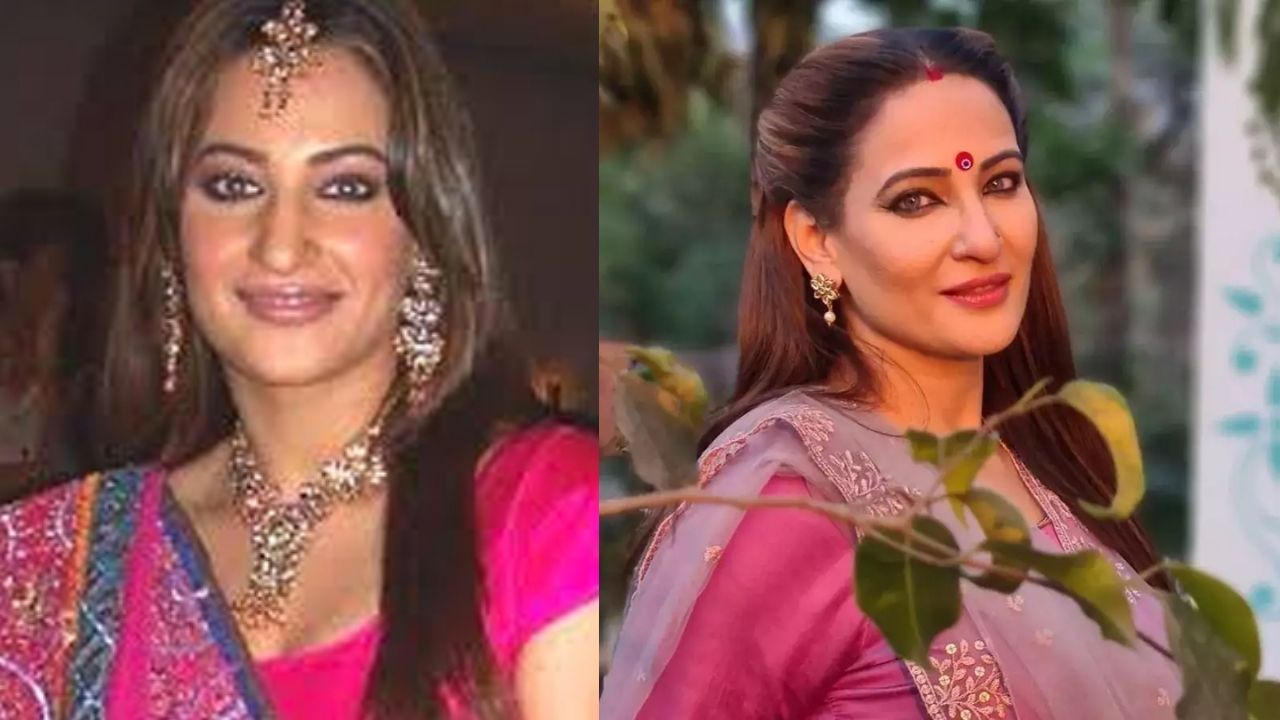 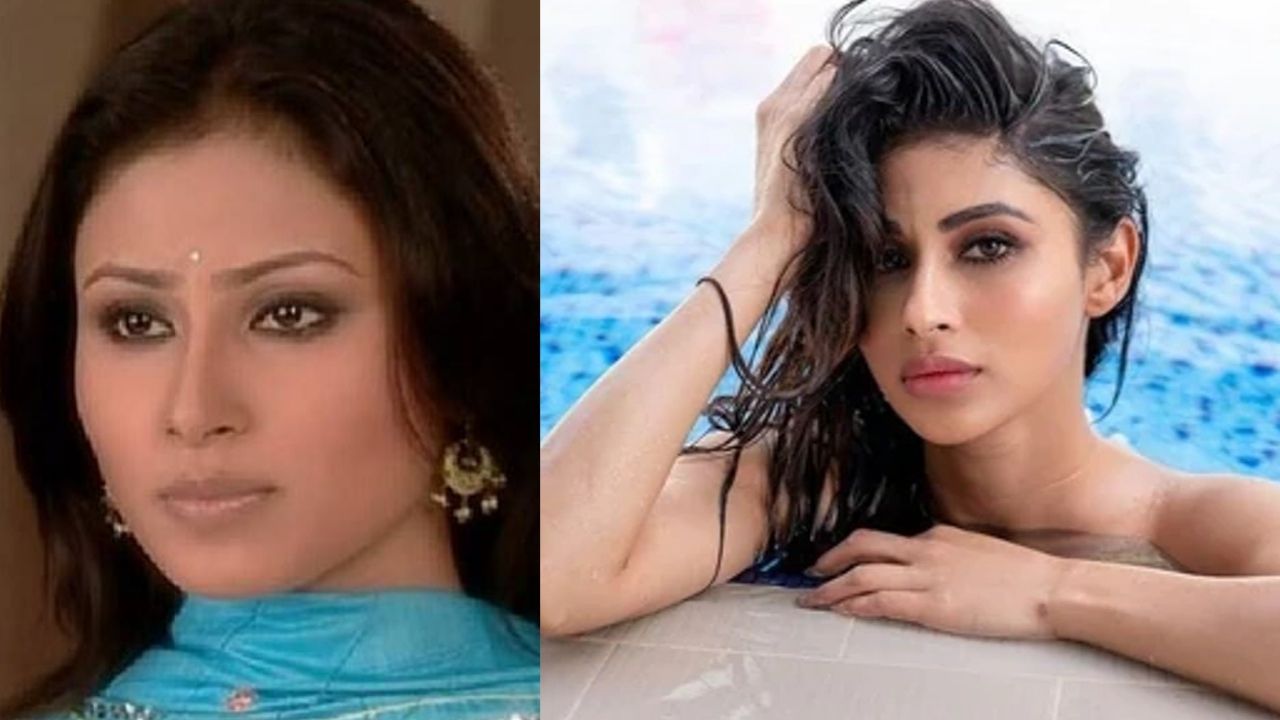 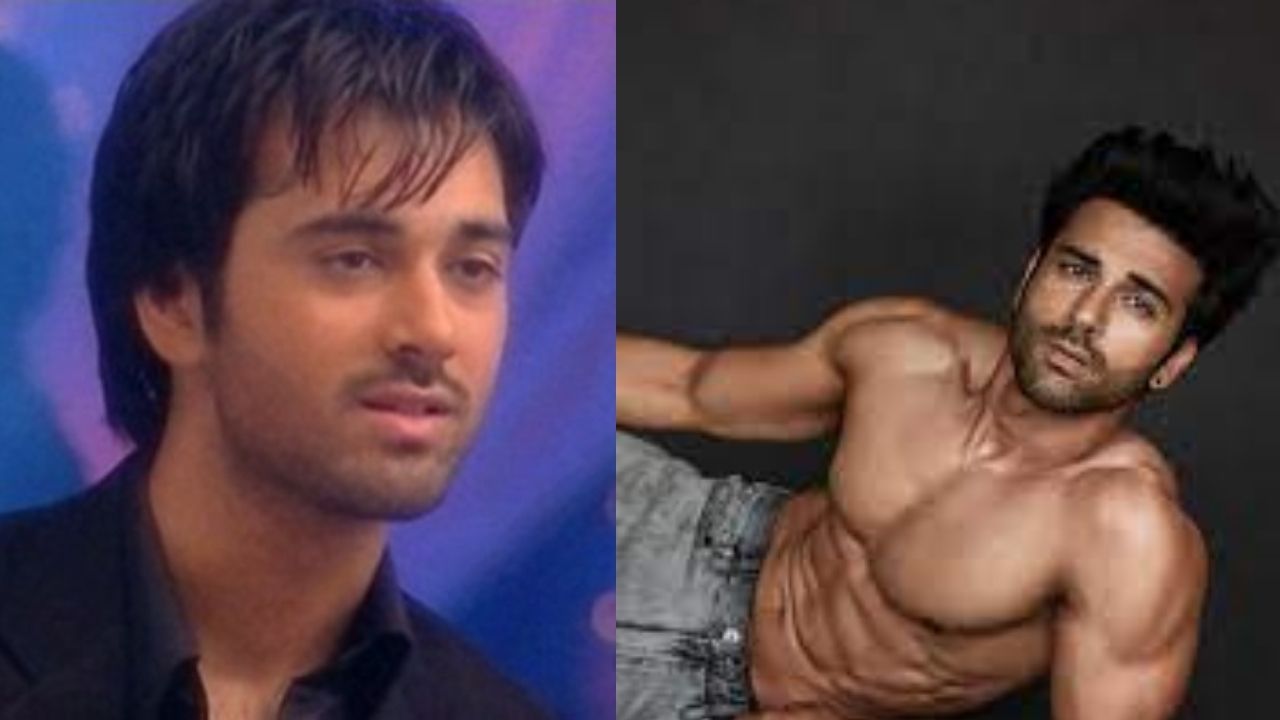