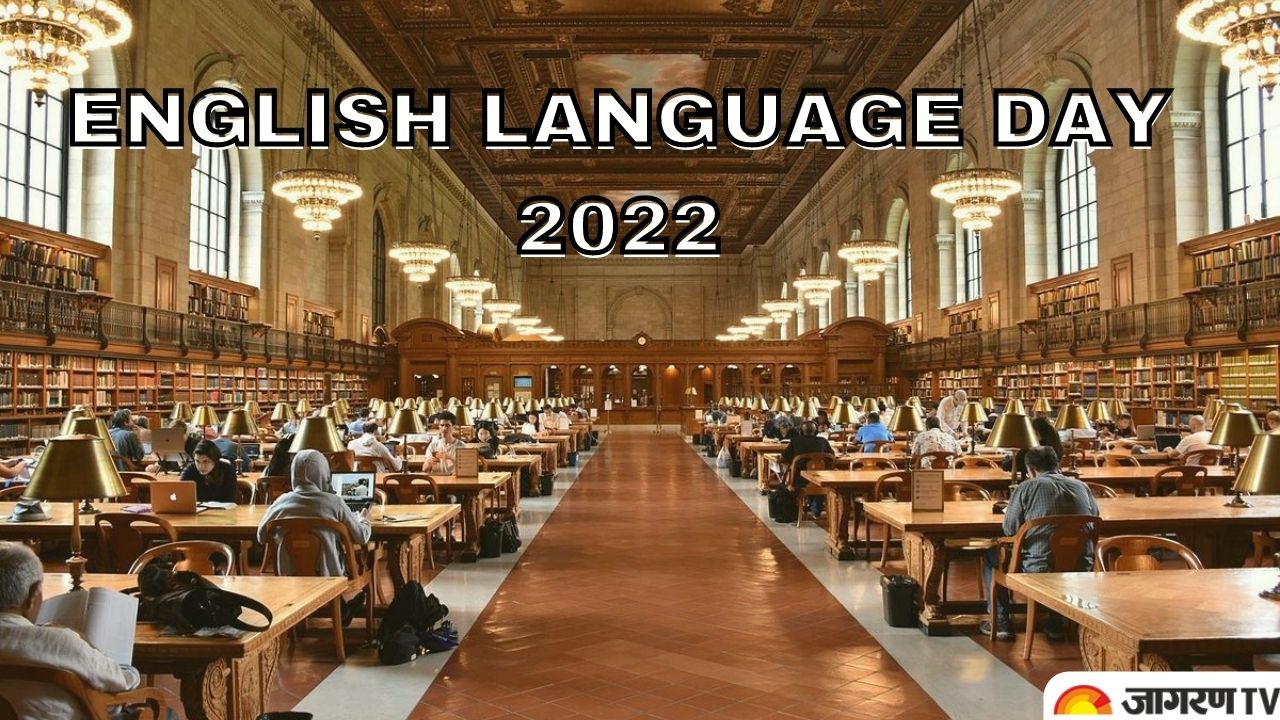 English Language Day 2022: English Language Day coincides with the birthday and death anniversary of William Shakespeare and World Book Day. The English language is one of the most popular languages used across the world. The day prospects the development, history, culture, and achievements associated with the language.

Why is English Language Day celebrated on 23 April?

This day was chosen because it is thought to be Shakespeare's birthday and death anniversary as well. He was the English language's most famous playwright, Shakespeare also had a huge impact on modern-day English. At the time he was writing, in the 16th and 17th centuries.

English is the most widely spoken language or a "world language". Therefore, it is known as the lingua franca of the modern era. Along with French, English is also the working language of the United Nations (UN). English Language Day is the result of a 2010 initiative by the Department of Global Communications. It established language days for each of the Organisation’s six official languages. Under the initiative, the duty stations of the UN celebrate six separate days and each day is dedicated to one of the Organisation's six official languages across the world.

The main objective of the UN's language days is to observe multilingualism and cultural diversity. The days also promote the equal use of all six official languages throughout the Organisation.

At the UN, the Language days aim to entertain and to inform about the goal of raising awareness and respect for the history, culture, and achievements of each of the six working languages among the UN community.

On this day several events are organised including book-reading events, English quizzes, poetry and literature exchanges, and other activities that stimulate the English language.