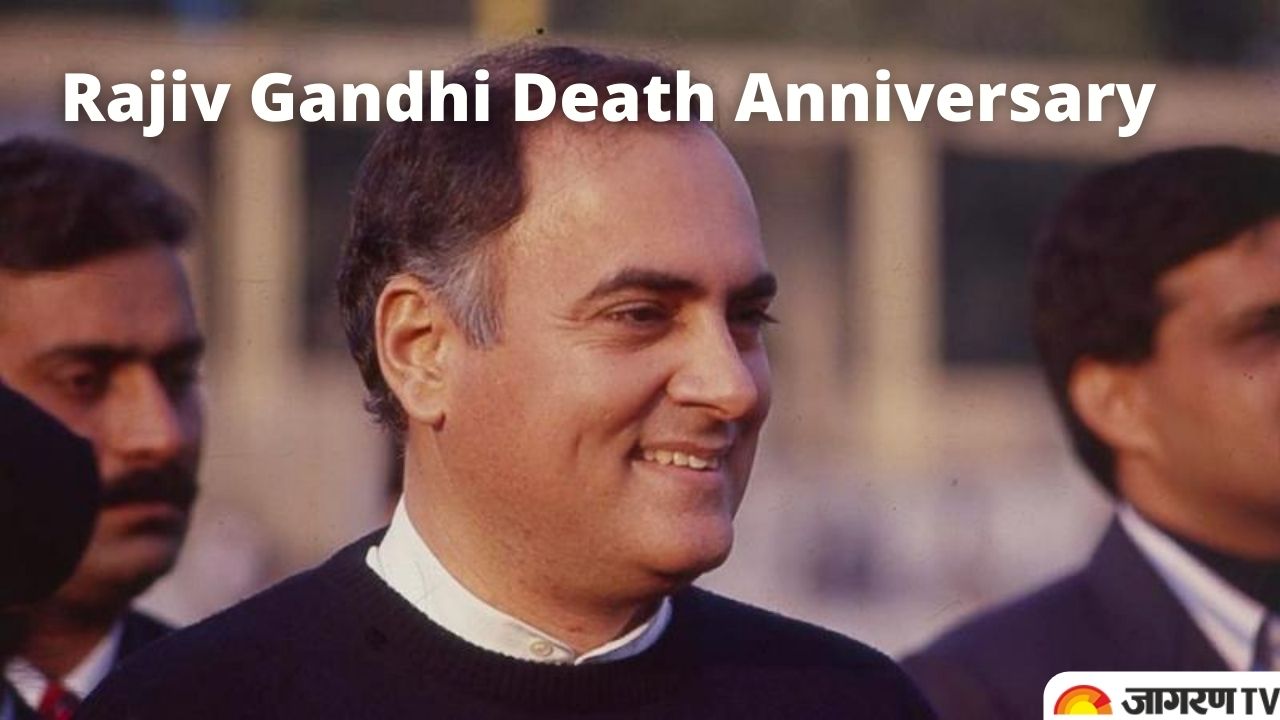 Rajiv Gandhi was married to Sonia Gandhi. Rajiv Gandhi has two children son Rahul Gandhi and daughter Priyanka Gandhi. Rajiv Gandhi and his younger brother Sanjay Gandhi [1946–1980] were educated at the prestigious Doon School in Dehradun. After this Rajiv Gandhi joined Imperial College in London and completed an engineering course from Cambridge University [1965]. On his return home he obtained a commercial pilot's license and started working with Indian Airlines from 1968.

Rajiv Gandhi was a gentle personality who used to consult other party leaders and did not take hasty decisions. After the assassination of his mother on 31 October 1984, Rajiv was sworn in as the Prime Minister on the same day and was elected leader of the Congress party a few days later.

He led the party to a landslide victory in the December 1984 general election, and his administration took vigorous steps to reform the government bureaucracy and liberalize the country's economy. He is called the father of the information technology and the communication revolution in the country.

But Rajiv's attempts to discourage the separatist movement in Punjab and Kashmir backfired, and his leadership became increasingly ineffective after his government was embroiled in several financial conspiracies.

In 1989, he resigned from the post of Prime Minister, but he remained as the leader of the Congress party. During his prime ministership, the issue of commissions charged by the Indian Army for the purchase of Bofors guns arose, the main character of which was an Italian citizen Ottavio Quattrocchi. The Congress was defeated in the next election and Rajiv had to step down from the post of Prime Minister. The chances of Congress winning in the next elections and Rajiv Gandhi becoming Prime Minister again were slim. On May 21, 1991, Rajiv Gandhi died in a suicide bomb attack on his way to address an election rally from Sriperumbudur, about 30 miles from Madras. Rajiv Gandhi was conversing with the public. Taking advantage of this, LTTE chief Prabhakaran and his team prepared a dreadful conspiracy to assassinate Rajiv Gandhi.

Rajiv Gandhi also sent Indian troops there for peace efforts in Sri Lanka when he was Prime Minister because of which LTTE chief Prabhakaran held grudges against Rajiv Gandhi. as a result, Gandhi himself came under the target of the Liberation Tigers of Tamil Alam [LTTE]. Ahead of the 1991 general elections, he was assassinated by Dhanu, an LTTE suicide bomber, during a campaign program in Sriperumbudur while in office as Congress President.