Falguni Nayar Biography: Know all about the richest self-made woman billionaire of India 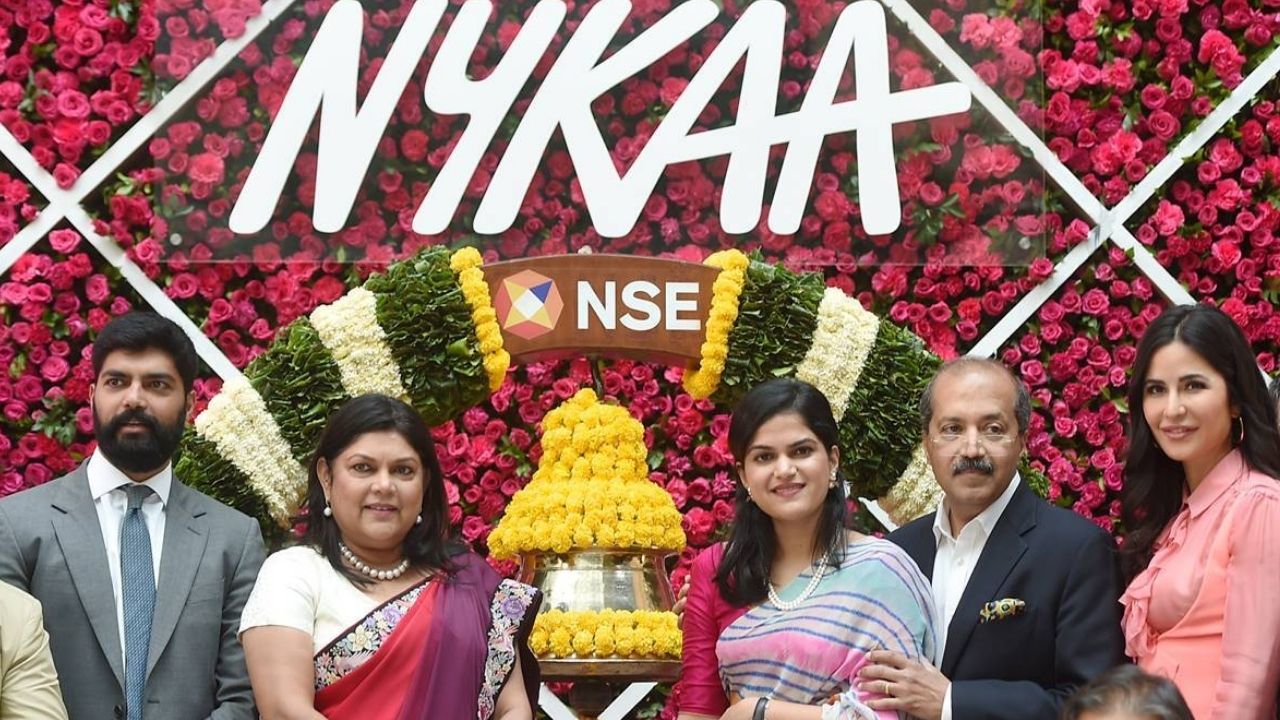 Falguni Nayar, CEO of the beauty and lifestyle retail company Nykaa, entered the exclusive list of self-made women Billionaires of India. She is at the top of the list of only two self made women Indian Billionaires.

As per the recent listings, she is now the world’s richest female billionaire with her estimated wealth to be $6.5 billion. She has also been listed in Top 20 richest people of India.

Know everything about the fresh woman Indian Billionaire.

Falguni Nayar was born in Mumbai, Maharashtra to a Gujarati Family. She graduated from Sydenham College of Commerce and Economics and completed her post graduation from Indian Institute of Management, Ahmedabad.

Nayar had worked has consultant in A F Ferguson & Co. In 1993, Nayar joined Kotak Mahindra where she worked for 19 years. In 2005, she was promoted to the position of Managing Director and in 2012 she left the workplace.

At the age of 50, in April 2012, Nayar founded Nyka with  $2 million of her own money. On November 10, 2021 Nykaa was worth $13 billion making Nayar India’s richest self-made female billionaire and also made her enter the list of top-20 richest people in India.

Falguni Nayar was born and brought up in Mumbai but belongs to a Gujarati family. Her father was a small businessman and was assisted by her mother in running a small bearings company.In the year 1987, She got married to Sanjay Nayar whom she had met at business school.

Falguni Nayar recorded net worth of $6.5 billion in 2021 and became the richest self-made woman billionaire of India and also entered the list of top 20 richest people of India.