Fans are concern for Kareena Kapoor as she look sunburned in recent Maldives photos, know how to protect yourself from sunburn. 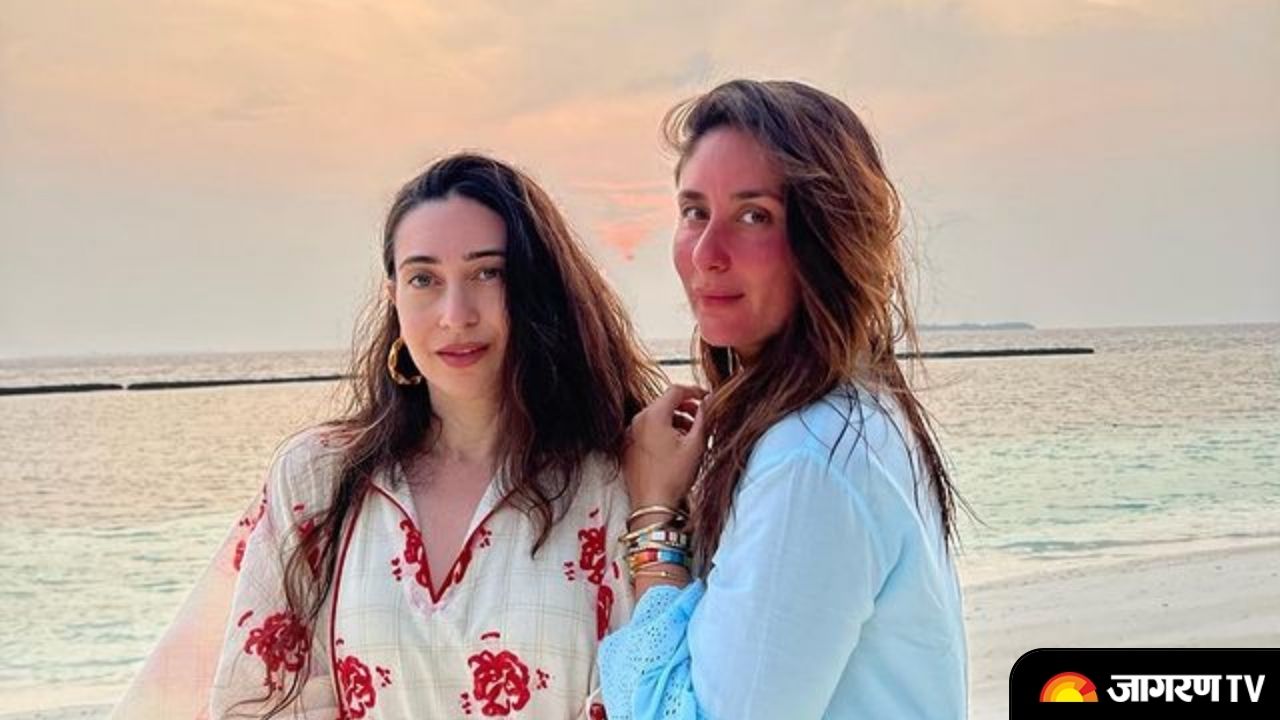 Kapoor sisters Karisma and Kareena recently had a weekend getaway at Maldives and shared the vacay pictures on social media. Kareena along with her babies Taimur and Jeh had fun alongside the beach and even celebrated holi while making sand castles. While the tropical holiday pictures of the Kapoor sisters are going viral, fans just dropped their concern after seeing Kareena’s sunburnt face as she looks red in pictures.

Karisma Kapoor just shared the holiday pictures with Kareena Kapoor Khan and even gave her the title of ‘Best Sister’. Sharing the pictures on Instagram, Karisma wrote, “Grateful for each other and everything in between ❤️🙏🏼❤️#bestsisterever.”

While Fans loved the bonding of the sisters, many dropped their concern after seeing Bebo’s sunburnt face as her face look red in the pictures.

Fans wrote in comment, ‘Why is bebo’s face so red’, another one asked, ‘What happened with Kareena's face?’.

Surnbun is a kind of skin burn when skin gets too much exposed to sunlight. Too much exposure in direct sunlight can result in redness, wrinkles, dark spots and skin cancer.

One is likely to get more sunburn at beaches where there is direct light. So sunscreen is important.


How to protect yourself from Sunburn?

One of the most protective measures against sunburn is Sunscreen with higher SPF. If you are already exposed to the sun then you can cool down the skin cells using Ice packs, cold watershower. Using aloe vera also soothes the skin and cools it down. Also using Sunblock, Moisturizer and Sun protective clothing is important if you're going to the beach or tend to come under the sun.

If your sunburn is severe than your should consult a doctor as soon as possible.