FIH Men's Hockey World Cup 2023: Know the history and format of the world cup, and the team with most wins 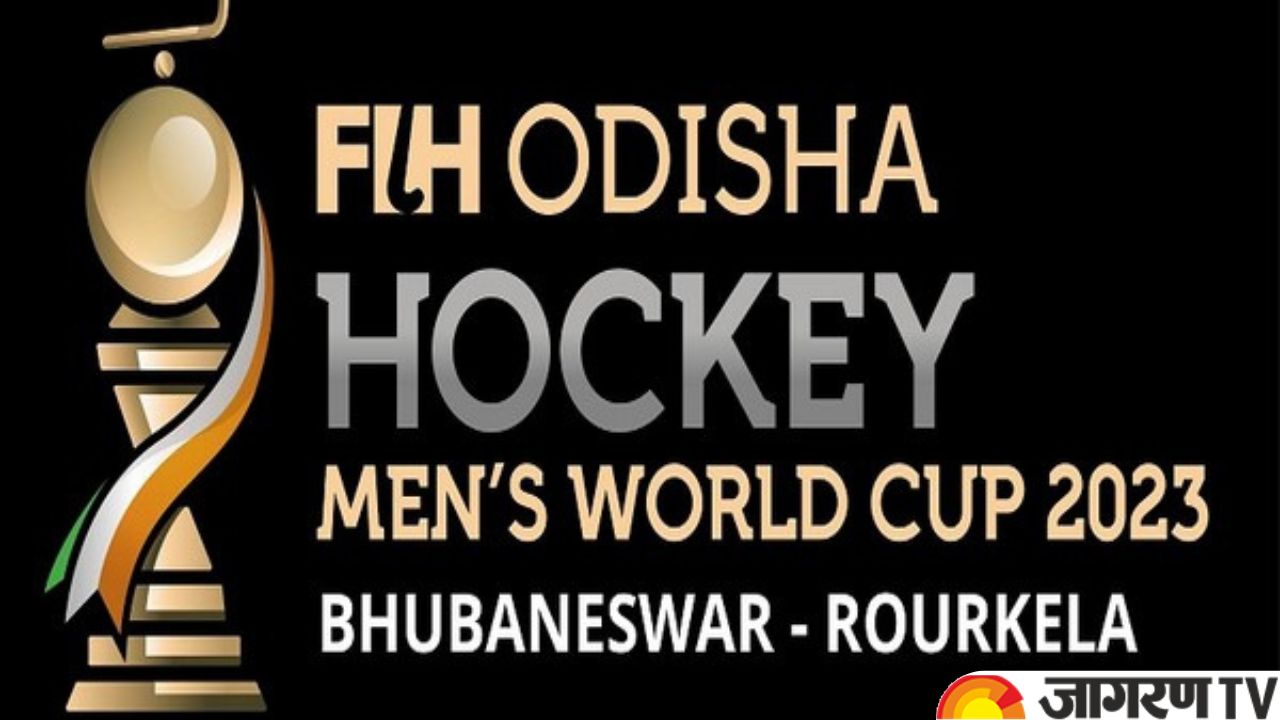 India will host the FIH Men's Hockey World Cup 2023 this year. Both the Kalinga Stadium in Bhubaneswar and the Birsa Munda International Hockey Stadium in Rourkela will host the event. The event will start from today and last through January 29. This year, a total of 16 teams divided into four groups will compete against each other to win the world cup title. On that day in Rourkela, the Indian team's first game will be against Spain. During the world cup, Harmanpreet Singh will lead the squad as captain. The Indian team has been decided upon.

India being the host has a lot of expectations this year as the team is fully throttled to win the world cup. But do you know India has only won the world cup once since the beginning? The team with the most wins is Pakistan. Let’s look at the history of the FIH Men’s hockey world cup.

Air Marshal Nur Khan of Pakistan initiated the Hockey World Cup. He along with Patrick Rowley, the founding editor of World Hockey magazine, presented his idea to the FIH. Their proposal was accepted on October 26, 1969, and on April 12, 1970, the FIH Council adopted it during a meeting in Brussels. The FIH decided that Pakistan would host the first World Cup in October 1971.

There are two stages of the Hockey World Cup: the qualifying round and the championship match. Each stage follows the same format. The Hockey World Cup has had a qualification round every year since 1977. The qualification phase features games for all competing teams. The groups of teams compete in one or more pools for a spot in the championship match. The top two clubs are automatically qualified, while playoffs are used to fill the remaining slots.

Teams with the most wins

The competition first began in 1971. Every four years, it takes place to fill the gap left by the Summer Olympics. With four tournament victories, Pakistan is the most successful squad. Germany has won two titles, the Netherlands has won three, and Australia has won three. India and Belgium have each won the competition once.