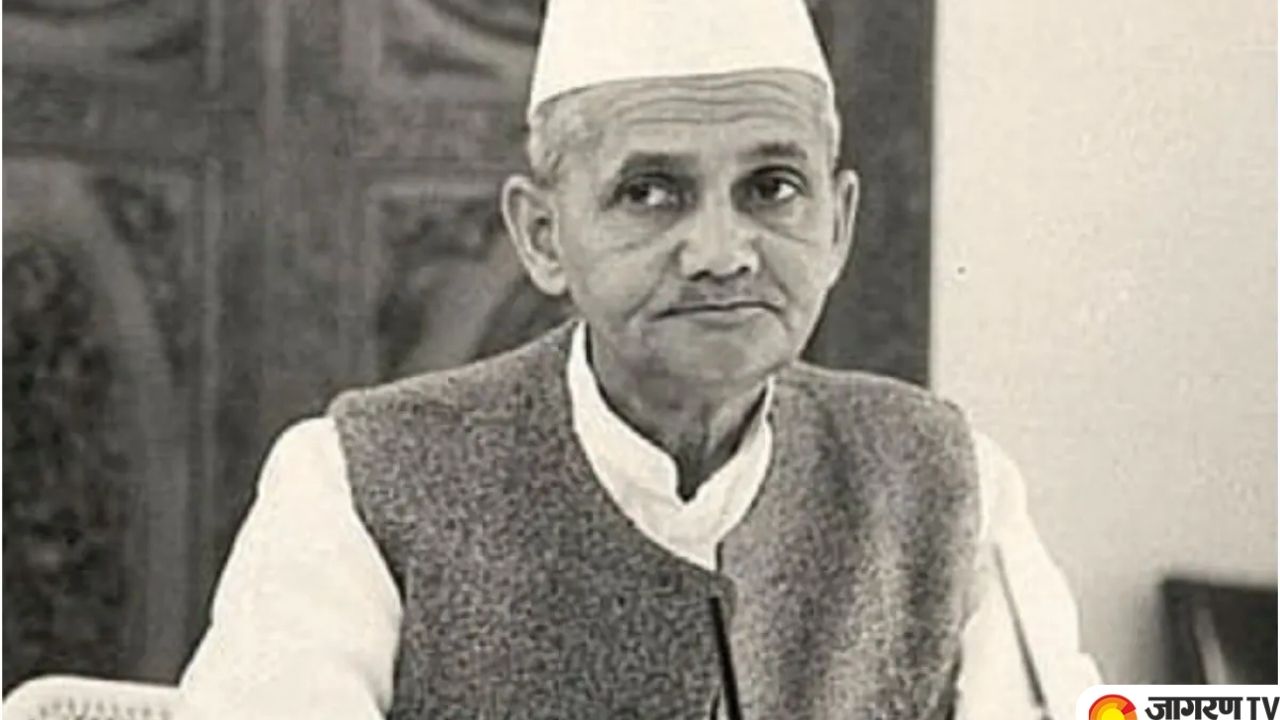 "There comes a time in the life of every nation when it stands at the crossroads of history and must choose which way to go." --Lal Bahadur Shastri

He was one of India's greatest Statesman & Visionary Leader who rescued the Nation during critical times.

As PM, He ushered in Green & White revolutions that greatly transformed Rural India.

I bow down to pay my respectful tributes to Sri Lal Bahadur Shastri on His Punya Tithi. pic.twitter.com/TcrzCW0L6U

This day in 1966, the Tashkent accord was signed. Hours later, Prime Minister #LalBahadurShastri was dead.

His body, bloated and bearing cut marks, was brought to Delhi. His family’s demand for a postmortem was turned down.#CongressMuktBharat pic.twitter.com/ot8WmoN2aB