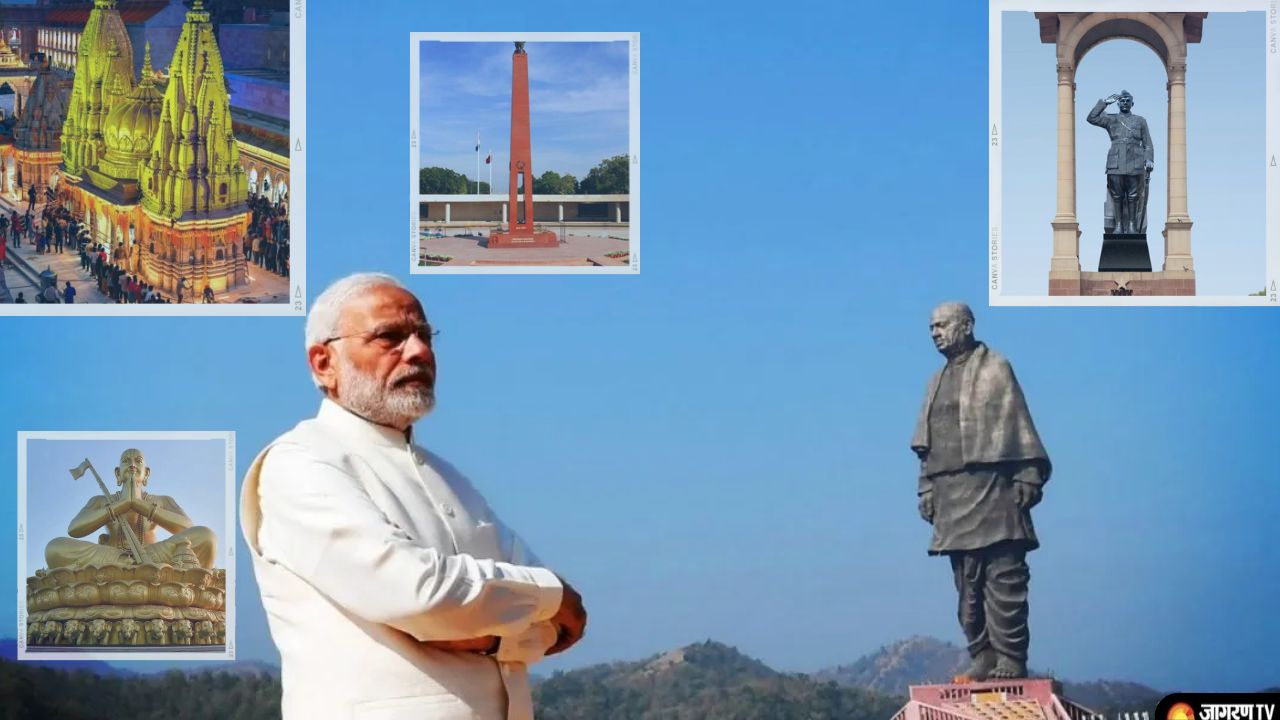 PM Modi Birthday 2022: The nation will celebrate the birth anniversary of Prime Minister Narendra Modi on 17 September.  PM Modi will be in Madhya Pradesh on his birthday where he will release eight cheetahs being brought from Namibia into the Kuno National Park.

For him, birthday means another occasion of duty and service - a 'Kartavya Divas'.

A look at how PM Modi has dedicated every birthday to the service of nation..#HappyBDayModiJi pic.twitter.com/UjmOTD6W6l

Also, BJP has announced to organise various programmes under “Seva Pakhwada” across the country from 17 September to October 2 to mark PM Modi’s birthday.

PM Modi was born September 17, 1950 in Vadnagar, a small and nondescript town in North Gujarat’s Mehsana district. He will turn 72 this year.

In his long spanning tenure of more than 8 years, Prime Minister Narendra Modi has established several iconic monuments and given a green flag to many development projects throughout the country. This is the first time, after the British rule that any government is actively involved in building monuments. Some of these architectures have been long-standing dreams of PM Modi, which include the world’s tallest monument - the Statue of Unity, the Central Vista project, and the National War Memorial, Varanasi Temple development and more.

The Prime Minister ordered the construction of a war memorial in memory of the brave men and women who gave their lives while serving in the India-China War in 1962, the Indo-Pak Wars in 1947, 1965, and 1971, the Indian Peace Keeping Force operations in Sri Lanka, and the Kargil Conflict in 1999. The Statue of Unity

Sardar Vallabhbhai Patel, India's first home minister, is commemorated with the 182 m-tall Statue of Unity, which was erected in Gujarat's Narmada district. The 143rd anniversary of Patel's birth was celebrated alongside the unveiling of the Rs 2,389 crore iron statue. As visitor traffic grew over time, it put pressure on the infrastructure of Rajpath and the surrounding Central Vista Avenue neighbourhoods. Kartavya Path represents a change from the former Rajpath, which served as a symbol of power, to Kartavya Path, which serves as an illustration of public ownership and empowerment. 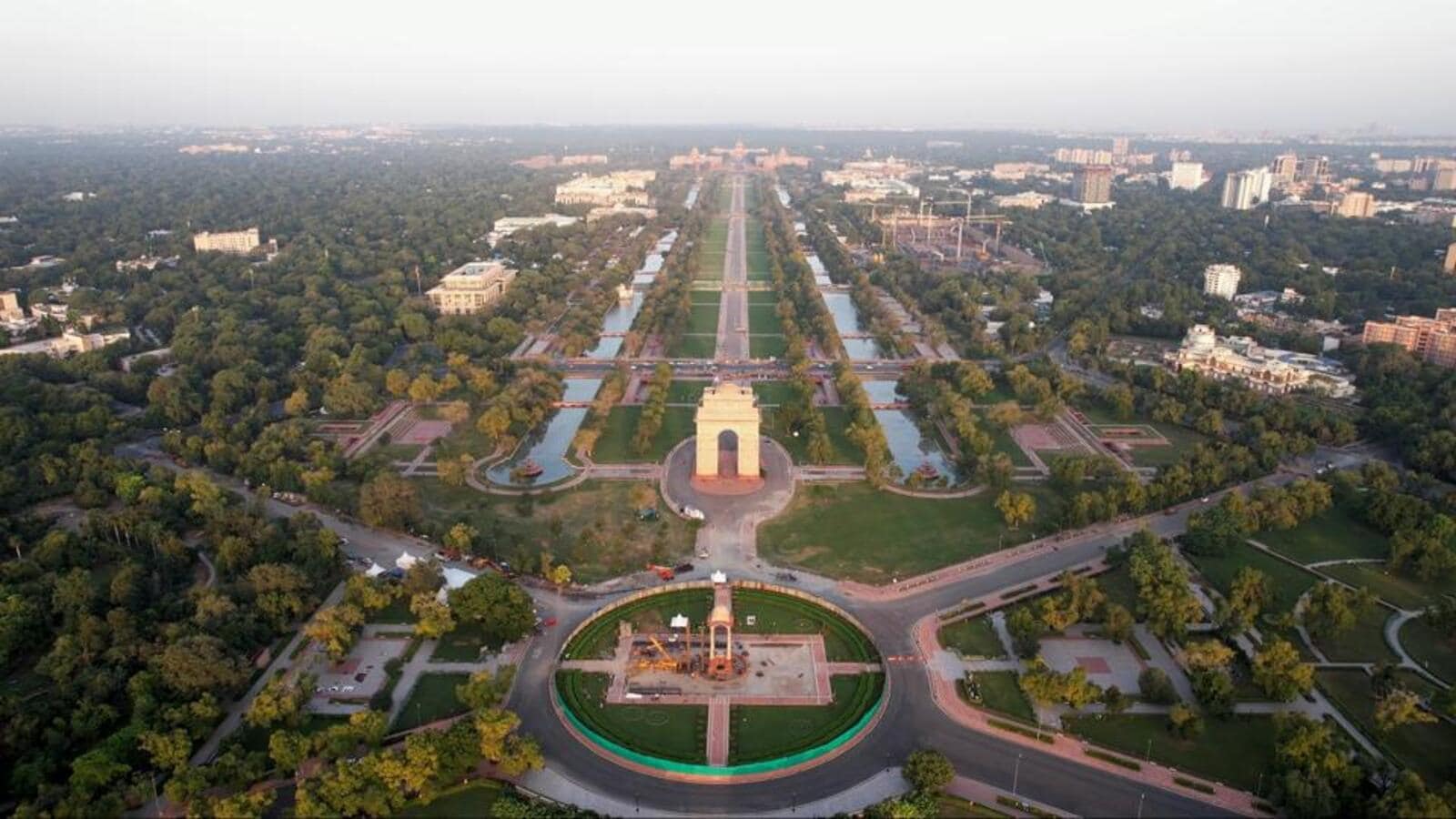 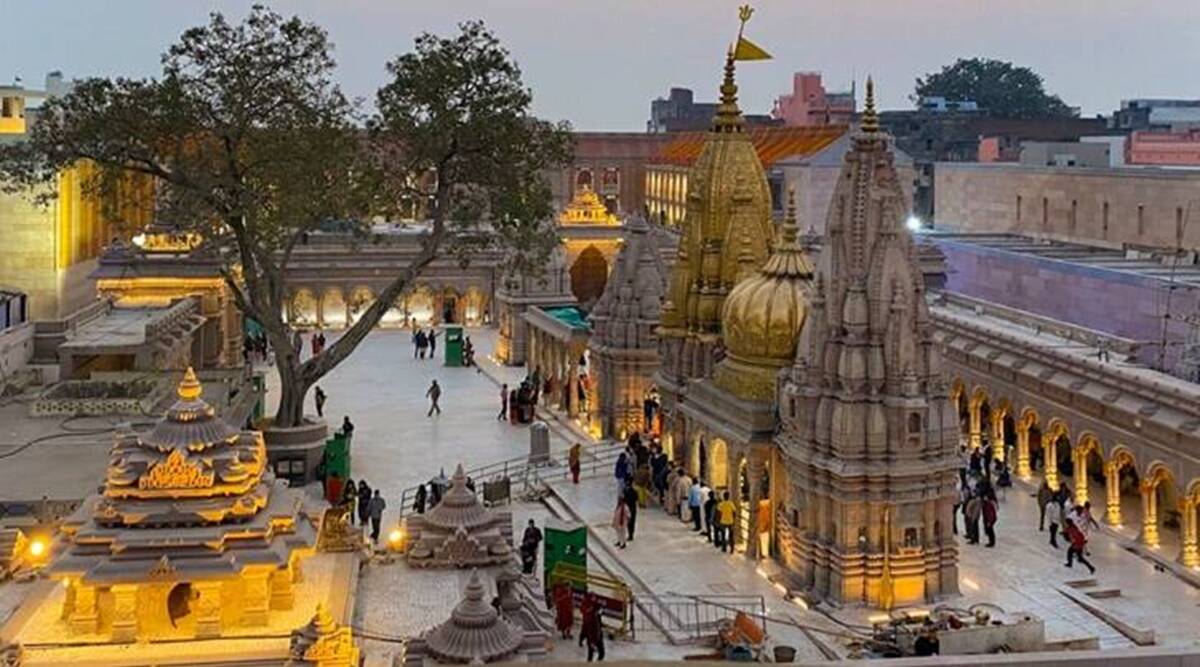 A 280 MT monolithic piece of granite was used to create the magnificent statue of Netaji that is being presented. A 65 MT figure was chiselled out of the granite rock after 26,000 man hours of intense artistic labour. The statue was entirely hand sculpted utilising both conventional methods and contemporary tools. Shri. Arun Yogiraj oversaw the group of sculptors responsible for creating the statue. 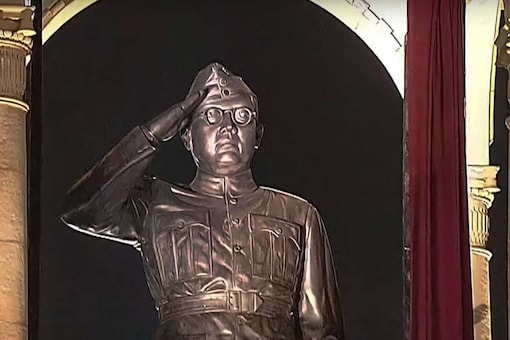 The Statue of Equality

The statue has a concrete base that is encircled by panchaloha sheets that range in thickness from 10 to 20 mm. PM Modi officially inaugurated a 54-inch (1.4-meter) monument of Ramunuja crafted of 120 kg of gold, which represents the years he lived, in the meditation hall of the base building in Telangana.