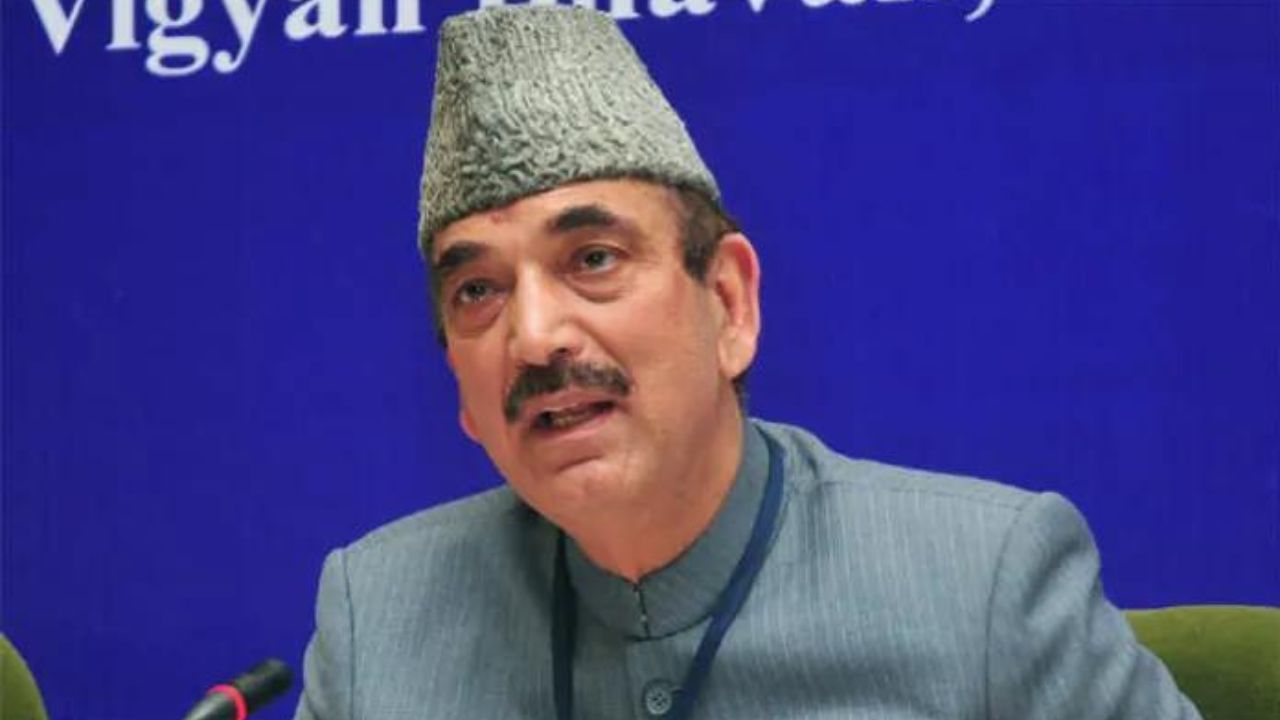 Senior Congress leader Ghulam Nabi Azad has resigned from all party posts. He has also given up the primary membership of Congress. Ghulam Nabi Azad has sent a five-page resignation letter to Congress interim president Sonia Gandhi. The news has created havoc in the political premises and many people are shocked by the news. Let’s take a look at his biography and find out who he is?

Ghulam Nabi Azad is one of the biggest politicians of the Indian National Congress and was also the 7th Chief Minister of Jammu and Kashmir from 2005 and 2008. He was also the minister of health and family welfare. He has also served as the Minister of Parliamentary affairs till 2005. He was awarded the Padma Bhushan, India's third highest civilian award, in 2022 by the Indian Government in the field of Public Affairs

Ghulam Nabi Azad was born in a village named Soti of Gandoh tehsil in the state of Jammu and Kashmir's Doda district. His parents were Rahamatullah Batt and Basa Begum. For higher studies he moved to Jammu and received his Bachelor's of Science degree from G.G.M. Science College. He also received a Master's in Zoology degree from the University of Kashmir, Srinagar in 1972.

Ghulam Nabi Azad’s career started by working as the secretary for the Block Congress Committee in Bhalessa in 1973. After that he was nominated as the President of the Jammu and Kashmir Pradesh Youth Congress. In 1980, he was appointed as the President of the All-India Youth Congress. After being elected to the Seventh Lok Sabha from Maharashtra's Washim in 1980, Azad entered into the Central government as Deputy Minister in charge of Law, Justice and Company Affairs Ministry in 1982.

The People's Democratic Party, a coalition partner of the Indian National Congress in Jammu and Kashmir, withdrew its support for Azad's government, and rather than attempt to sustain his government by requesting a vote of confidence, Azad resigned on 7 July 2008, and later left office on 11 July 2008.